Is Shahrukh Khan the greatest Actor in India? 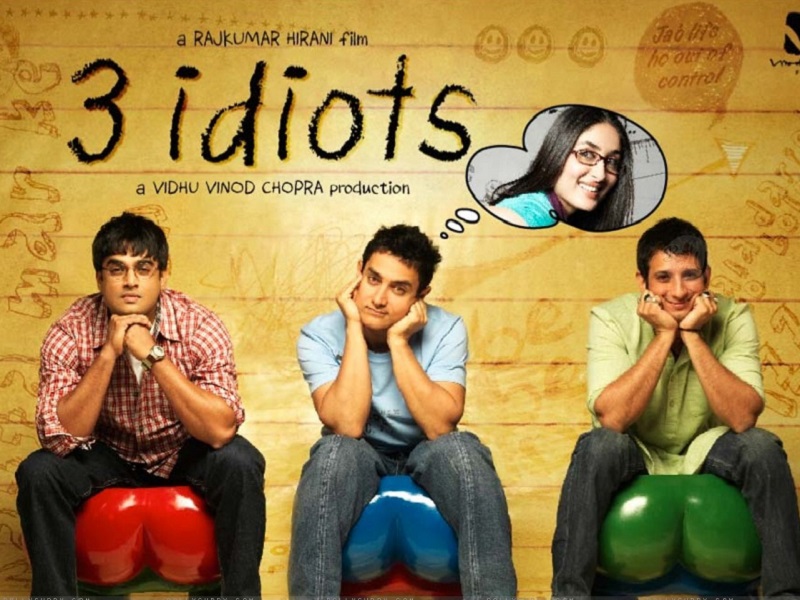 Top Ten Actors in India according to Net Worth

Who is the biggest star of Bollywood or more precisely “who is the Biggest Khan” is the question of most intense debate in India.

Even more than “Who owns Kashmir” maybe. I have tried to answer this question by looking at the Net Worth of top ten actors in India. The assumption is that commercial success is a true reflection of how much public loves a star. The summary of my findings are in the table given above and the numbers are truly remarkable.

When Shahrukh proclaims that “I am the King” (I know, his voice just echoed in your ears 🙂 ), some people laugh. And there are so many critics who say that Salman and Aamir are comparable/bigger. However, when we look at the net worth numbers above Shahrukh is worth more than Aamir and Salman combined. In fact, he is worth more than Aamir + Salman + Abhishak + Hrithik + Saif + Akshay + Ranbir combined …wooohooo….

I guess, these numbers should lay all the debate to rest.In fact, there is a difference of over Rs. 1200 crore between the net worth of Shahrukh and Big B.

Shahrukh is the King Khan and the Best of Bollywood. Fans of Aamir/Salman are you listening.

From a Shahrukh Fan

All the numbers have been taken from CelebrityNetWorth

Best Matrimonial Sites Analyzed – Find which one is best for you!

Best Liver Cleanse Drink for You This Summer

How To Do A Liver Cleanse