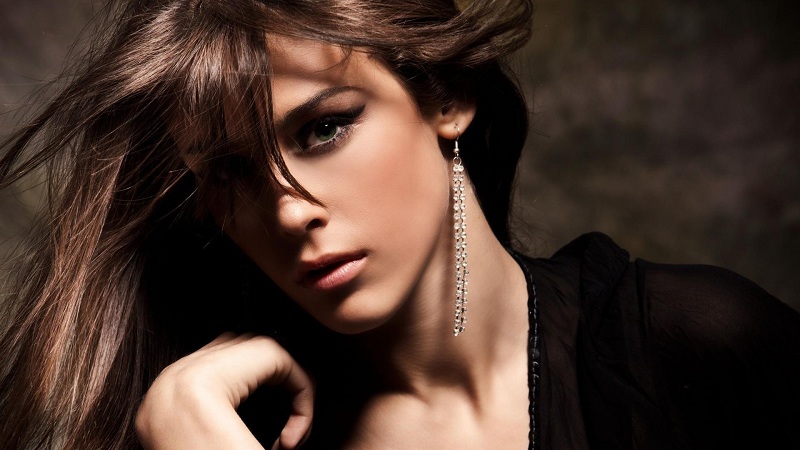 India celebrates its 66th republic day on 26th January this year with great pride and honour. To celebrate this prestigious day, we asked the lovely viewers of our website their thoughts on the day. A large majority of answers made us feel proud of being the largest democracy in the world but some answers just made us cry. But good or bad, all Indians are our brothers and sisters and we love everyone equally.

On 26th January 1950, The Constitution of India was adopted in India and it became a complete republic. When we asked the viewers if they knew why the Republic Day of India was celebrated, 87% of the people knew the fact. 11% people thought that 26th January was the day when India got its freedom from the British rule and 2% people had no idea what so ever about the Republic Day.

Unlike most of the holidays in India, 26th January is a sure shot holiday and no office is open that day. Because of this plans of this day are made in advance by everyone and people wait for this holiday eagerly. But what is it that India does on this day? Do people treat it like just another holiday where they wake up late and spend the day with their friends and family or actually stop and think about the importance of the day and celebrate our nation? We asked you people about what you do on 26th January every year and got heart-warming replies. We felt euphoric to see that all the diverse people with different religions, castes and genders in India take a step back and reflect on the amazing heights we have accomplished and strive to make India a place where everyone has food in their stomach, a roof over their head and feel happy. Everyone celebrated the great country India is in their own way. 66% people wake up early to watch the parade, 20% listen to patriotic songs, 7% enjoyed the holiday with friends and family and 7% came together in a community and participated in a republic day function.

Our honourable prime minister travelled the world to show everyone the strength of India and opened new doors. All the countries came forward and greeted Shree Narendra Modi with open arms. One of these nations was the United States of America. When invited as a chief guest of honour for the prestigious republic day parade, Mr Barack Obama readily accepted. When we asked you guys what you thought about this, 95% people said that Obama coming to India as a chief guest in our republic day parade would be a great achievement of the Modi government, while 5% people thought that it was a bad idea to invite him.

Every year in the republic day parade, there is a show case of India’s immense strength by parading the forces of different regiments and displaying all the technical advancements and new missiles that we can use if any foreign force tries to mess with us. Along with this we also celebrate our advancements and diversities by watching bright and colourful Jhankies. Aam Aadmi Parties Yogendra Yadav stated that Republic Day Parade is Soviet style and outdated. When asked, 83% people disagreed with this statement and 17% people felt that Republic Day Parade is not significant at all.

Last year we saw a lot of significant changes in our nation that we are extremely proud of. Some names of powerful and motivated people stuck out that left a mark on our lives forever. We asked you guys to vote for the person who you thought performed the best in his field of work.

With no surprises, the 15th prime minister of India, Narendra Modi won by a huge margin and receiving 39% votes. Because of his leadership, strong opinions and vision to take India to new heights, Bharatiya Janta Party won the Lok Sabha elections with outright majority. He has proved his mettle by making various reforms that are working towards making India a strong and powerful country.

Behind him was a man who does not need any introduction and who lead our beloved Indian cricket team to victory for over 25 years. The whole nation was left with a heavy hearts and teary eyes when he announced his retirement. The god of cricket thus comes in our list at the 2cd number with 6% votes.

Next in our list is Mr Kailash Satyarthi. People like him bring light in the lives of people with their kind heart and passion to help the needy. He is an Indian Children’s Rights advocate and because of his efforts and work, more than 83000 children from around 144 countries today are free of child labour. Recognising his tremendous work, he was honoured with the Nobel Peace Prize last year. We are very proud to have a kind and compassionate man like him with us and he received 5% votes.

2014 was also a year when India launched its first ever satellite to mars that reached the orbit of mars on the first go successfully. ISSRO was only able to accomplish this with the vision hard work and guidance of its chairman, K. Radhakrishnan. He was also awarded the prestigious Padma Bhushan for his achievement. He took the fourth place in our list with 4% votes.

In 2013 we saw a wave of reform in the politics of our country when Arvind Kejriwal raised his voice against the corruption in India and decided that Indians should not take this type of behaviour anymore. He formed the Aam Aadmi Party and contested the Delhi elections. People saw themselves in him and he became the Chief Minister of Delhi. For raising his voice against corruption and working towards the betterment of the society, Arvind Kejriwal took the fifth spot in our list with 3% votes. 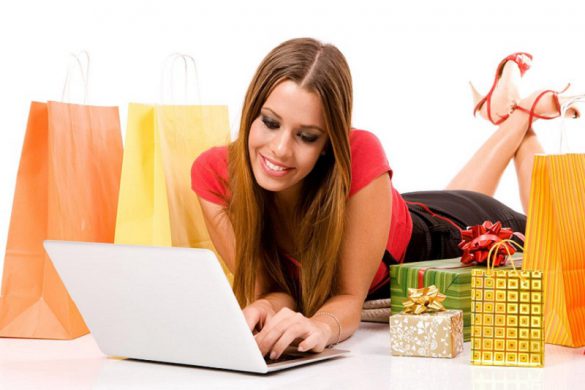 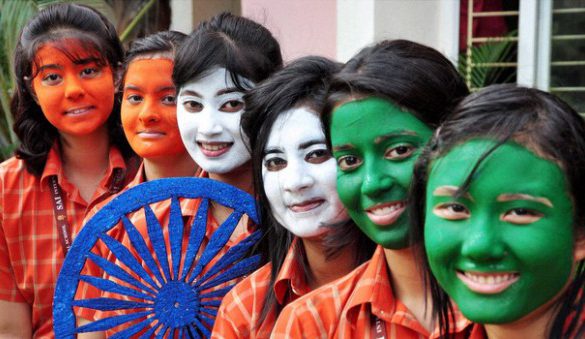 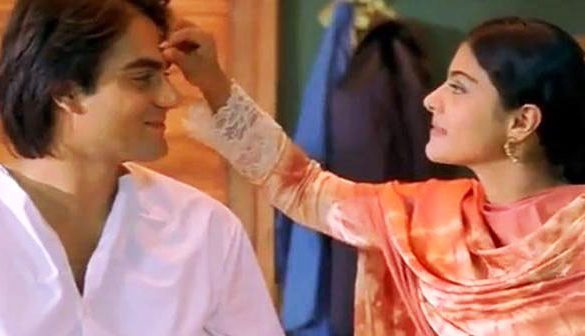