Armenian Women are Sexiest and Pakistani Men Third Sexiest – Where is India? 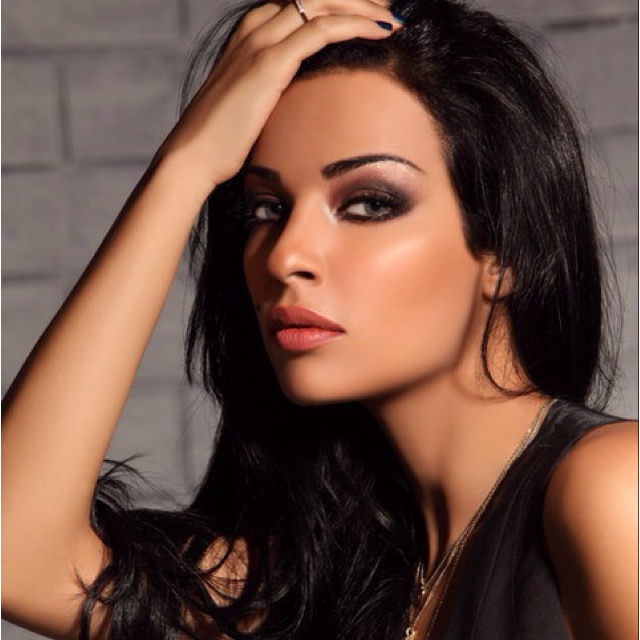 Which country has the sexiest Men and Women. Finally, there is an answer to this as Miss Travel, a destination site, has come up with a list of sexiest countries in the world. While Pakistani men feature on the third spot, Indians are not even on the list. Yeah, let’s face the truth; we Indians are ugly.

The survey was conducted in US and was answered by over 100,000 Americans who voted Armenian Women as the sexiest. This is not a surprise considering that Kim Kardashian (who broke the internet last year) is Armenian.

In addition, Irish Men were voted as the hottest on the planet. James Bond is Irish you know.

All this is fine, but where do we figure. Alas, Indian Men and Women are nowhere to be seen on the list. But the worse news is that, Pakistani Men are at third position. Remember Fawad Khan.

These are the sexiest nationalities for women:

And the sexiest men are:

Armenian Women are Sexiest and Pakistani Men Third Sexiest – Where is India? was last modified: May 28th, 2021 by Anamika Singh
Time Pass 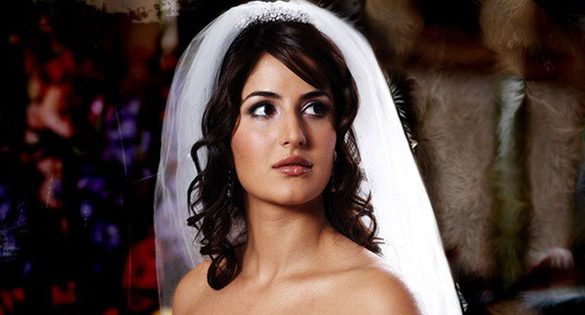 8 Possible Reasons Why Our Generation Is Phobic Towards The Idea Of Marriage!! 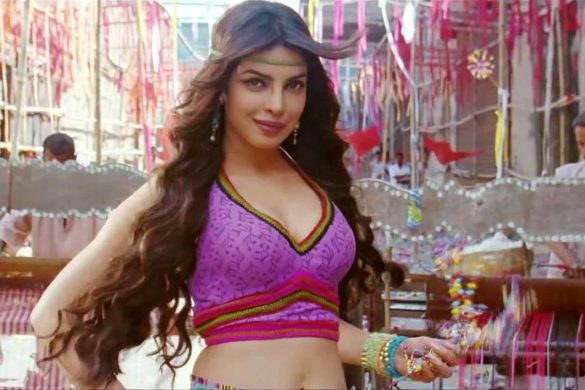 10 Fashion Problems that only *Small Town* Girls Will Understand!! 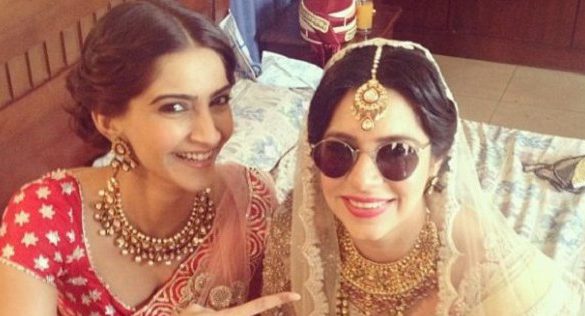 9 Things Girls Do When Getting Ready For An Awaited Function!! 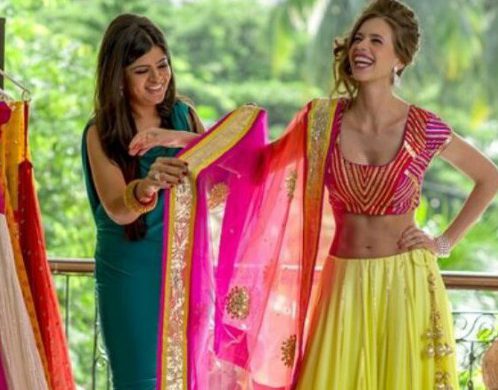 12 Awesome Reasons why Indian Brides are the Most Beautiful ones !!