12 Unknown Facts About Sanitary Pads Every Girl Should Know Now! 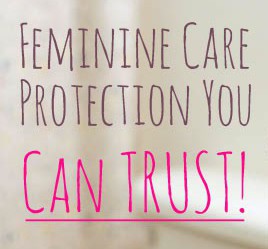 5. How leakage problem was solved in the sanitary pads?

The material used in making sanitary pads was changed after 1980 as it was found that the material was not much absorbent and leakage was the major problem for the girls!

So the material used was sphagnum and polyacrylate superabsorbent gel often derived from petroleum!

4. What was the idea behind the making of sanitary pads!

The company which invented or produced the menstrual/sanitary pads was the producers of bandage!

Being the producer of the bandage, this gave them the rough idea of: How to stop the bleeding/ blood just like what bandage do

3. When menstrual/sanitary pads was introduced or invented?

First menstrual pads were introduced in early 10th century in the Suda.

A hyptia throwed a used napkin on an admirer, in order to discourage him for his doings!

1. Dispose the pads after use. How?

Disposing the sanitary pads is the major concern. One should wrap the used pad into a paper and dispose it in the garbage, never flush the sanitary pad because it will not be flushed and block the drains! 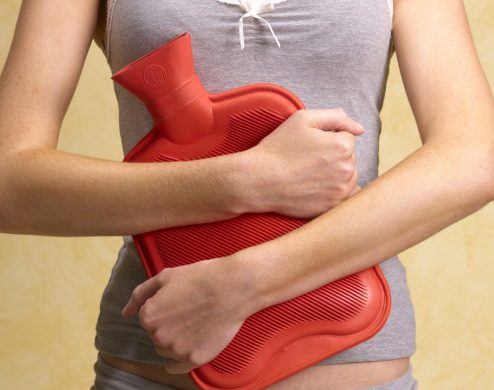 Understand Her Problems During Periods Or Just Keep Shut! 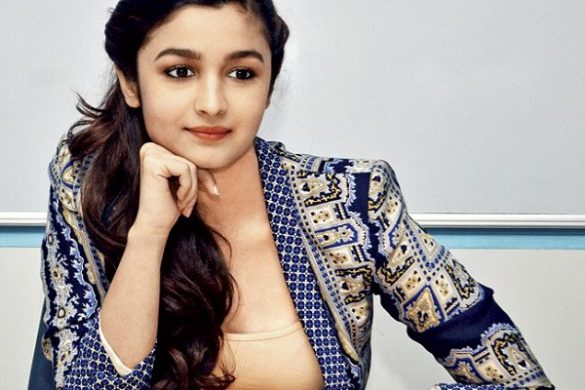 Most Horrifying Puberty Moments Every Girl Struggles With!

Signs Of Ovulation Every Woman Needs To Know 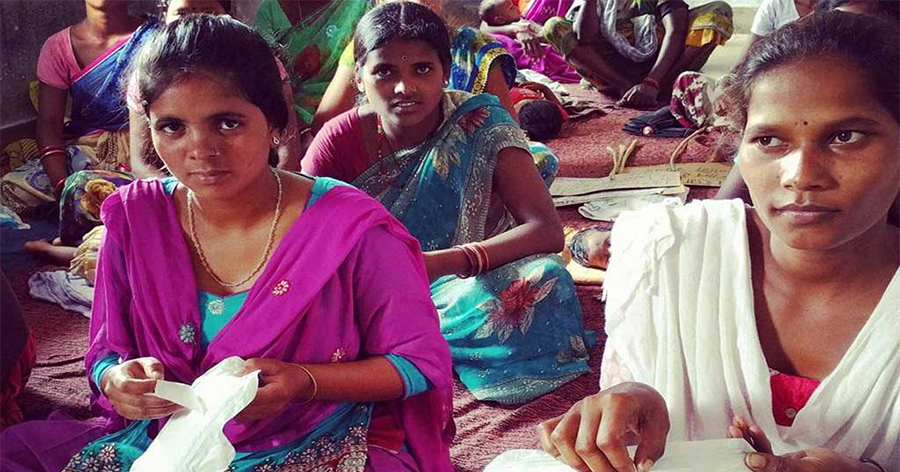