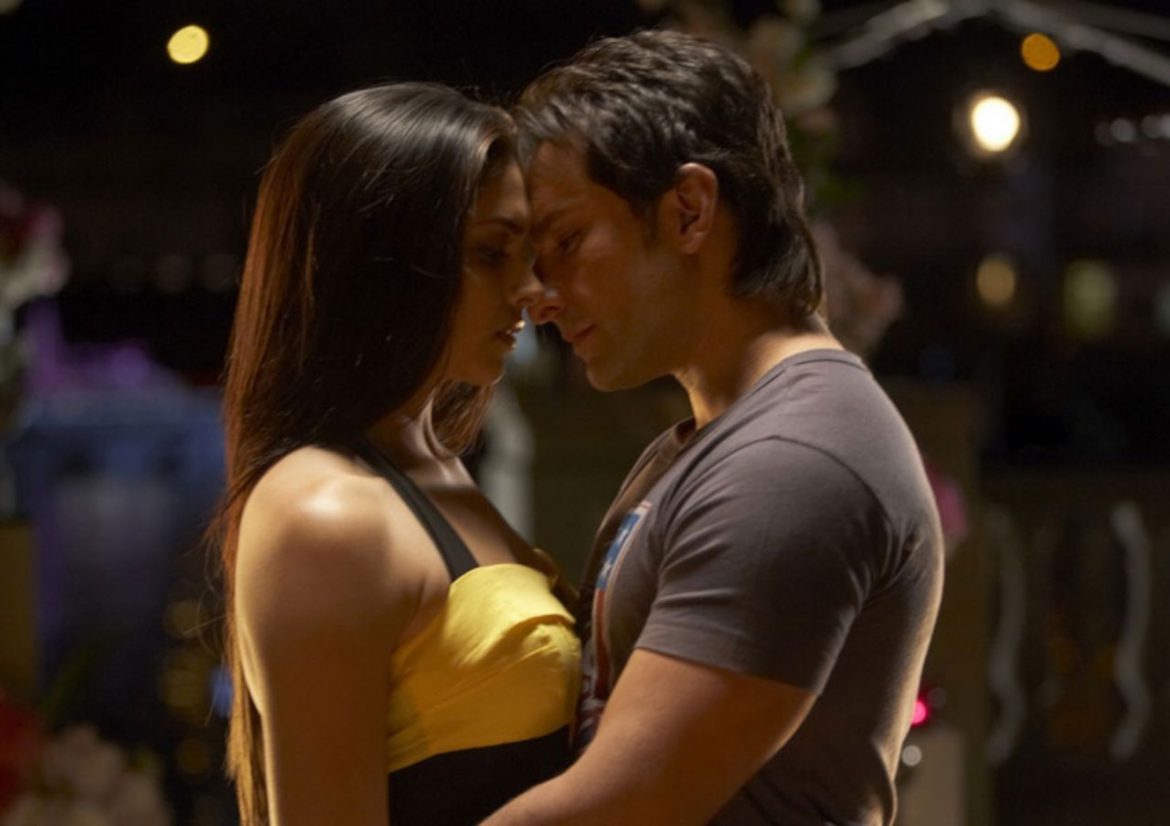 Everyone who is dating is having sex (Maybe)! You have heard from your friends and people around you that they have physical relations with the ones they are in a relationship with. Nothing is wrong in this but there are some who are not sexually active and if he hasn’t made a move on you, doesn’t mean that something is wrong with him.

Here is the list of Reasons He’s Not Initiating Sex and You need to talk this out with him!

Maybe he is embarrassed by the fact that he is virgin and he doesn’t know how to have perfect sex? Revealing this in front of a girl is embarrassing. Maybe something makes him nervous when it comes to condoms and your lady part. Talk the thing out and make him comfortable with these things. 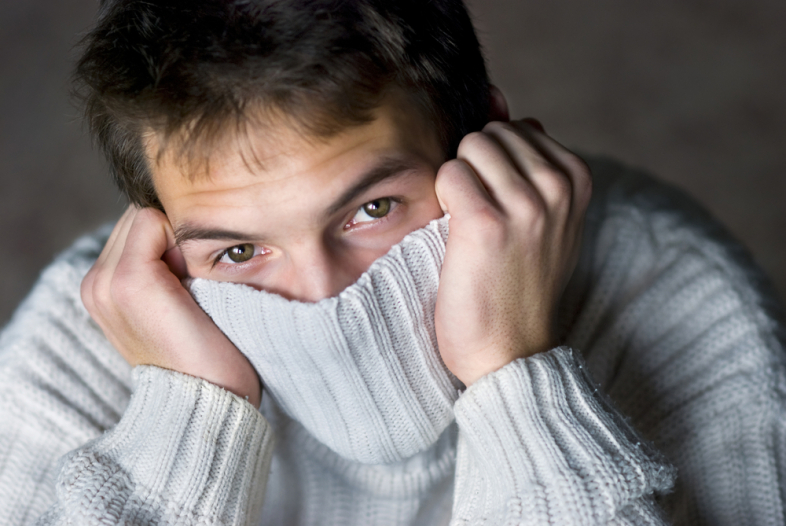 How To Arouse Him In Bed? Grab Hot Babydoll Nightwears

Boys are assumed as sex-crazed maniacs and there is nothing bad about it. But it’s not true with every guy on this planet. Some guys are like, they wait for some special moments, some special days or they just wait for their after marriage sex life or some guys believe that having sex with a girlfriend is a waste, sex means ONLY WITH WIFE! 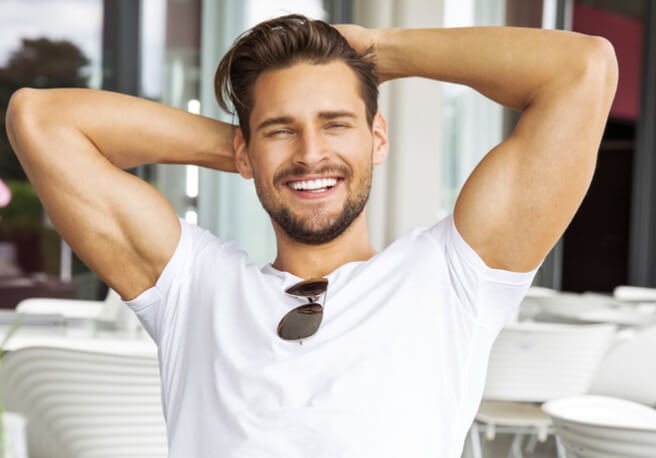 Check out these- 7 Sex Commandments: Things Every Woman Have To KNOW!

#3 What If He Is Scared Of Rejection?

You never know if he he really wants to have sex with you. But some guys can’t stand a rejection from a girl. Or he is not at all confident about himself in bed. Maybe he thinks that a girl might not like his way of having sex or he might mess up the things and his way of doing sex might give out some bitter moments!

#4 He Believes That Sex Is Not Important For A Relationship!

Might happen that he has a low sex drive as every guy is not super active for sex. He is okay with the quality time he spends with you, he doesn’t feel the need of sex otherwise. It is not important that every guy shows love, affection and care only while having sex. He has his own ways of showing care and affection and that’s very nice for a healthy relationship.

Do not miss out! 7 Different Phases Of Sex That Every Couple Goes Through!

#5 He Is An Emotional Hangup Guy! Sensitive Baby! 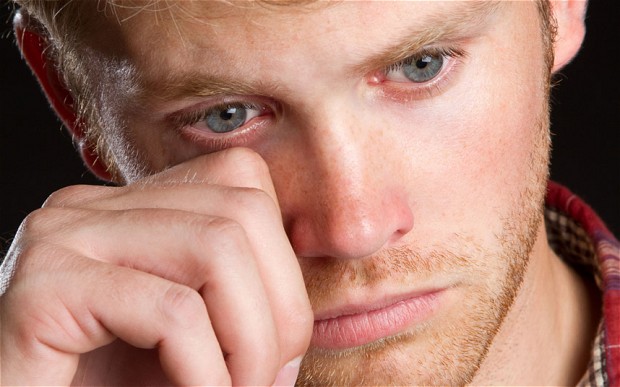 Everyone has their past he might have happen that he has faced something drastic and that’s the reason why he has low self-esteem. He might have some scars, cuts or wounds scars or some surgery scars that he believes, you might feel bad about. If he hasn’t taken off his clothes in front of you yet then he is surely into some sort of emotional hangup that you need to it talk out! 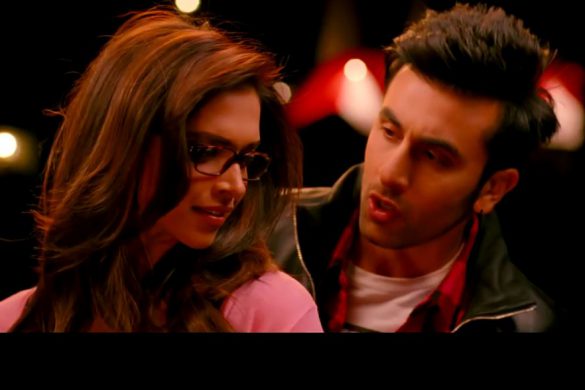 8 Cute Things that Happen when you Fall in Love for the First Time!! 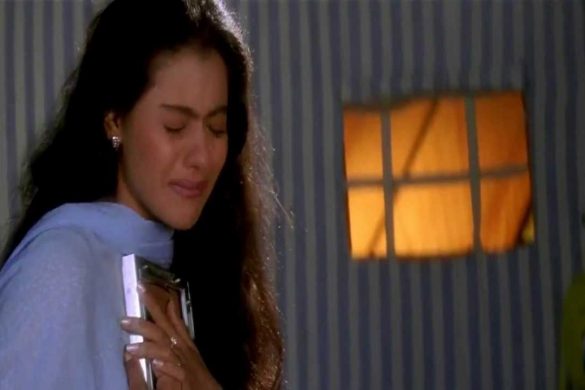 Here Are 10 Things That Happen To Girls After A Breakup. They’re Really Crazy! 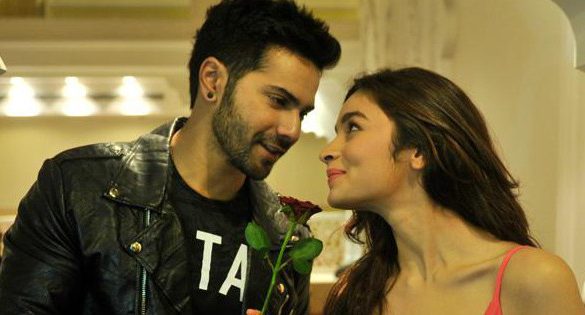 10 Insensitive Things That Recently Engaged Couples Should Never Tell Each Other!!

10 Ways in which You can start a Conversation with that Cute Guy!!