Home Relationships He Left Her Broken Yet He Loved Her The Most!!

He Left Her Broken Yet He Loved Her The Most!! 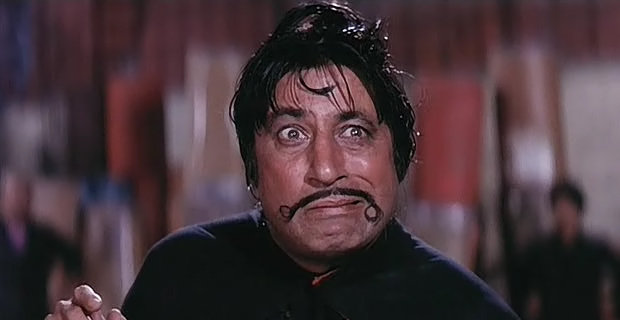 “You can’t leave me like this”– she shouted, screaming, broke down into tears cursing the man in front of him. A relationship of 7 years cannot end like this, “you are an animal”-shattered in grief as he was about to leave. Please don’t go- she stopped him trying to remind him the joyful moments they shared with each other. Please say something, she shouted angrily- her face all red, eyes all swollen because of constant crying. I can’t be with you anymore, I have to go but you’re not letting me go. His face calm, determined on his decision he took a leave leaving her shattered.

Aggression took over and she decided to hate him more than she ever loved him. 3 years passed after the incident, she moved on accepting the betrayal even with a heavy heart, deep down there was still aggression lying inside her soul. She was now settled in London, with her husband and was in love all over again. Off to a date with her husband, she recognized a familiar face in the ballroom.

It was nice to see you here- she said to her friend. They both hugged each other in a warm gesture. Her friend was immensely happy over the fact that she moved on so bravely. “It is so nice that you overcome that trauma”– we need more strong ladies like you over here. We thought you’ll never overcome his death ever in your life. The words made her tremble for a while. Did you say “Death”? she asked. Yes, don’t you know that. Numb for a while she realized that why he was in so much hurry to leave her. He died earlier that day in an accident. But love was something that was not letting him go. She stood up, took a leave as tears and regret were all she was left with.

That was the day he proved- He loved her the most even when he left her. That was their “Last Meeting”.

Awesome Dance on Bang Bang by a regular couple!! 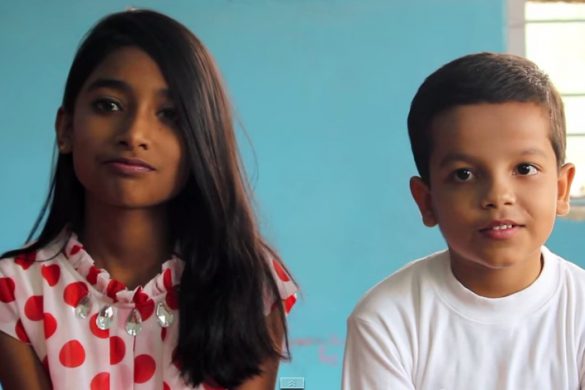 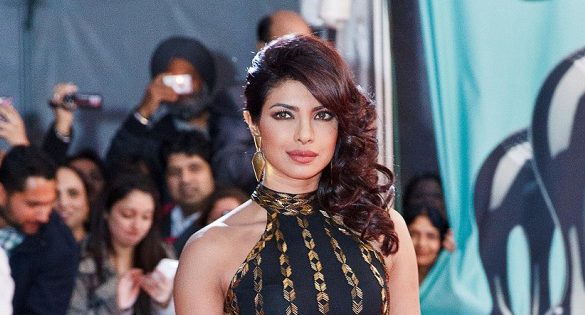 39 Things That Would Happen If Fashion Lovers Ruled The World!! 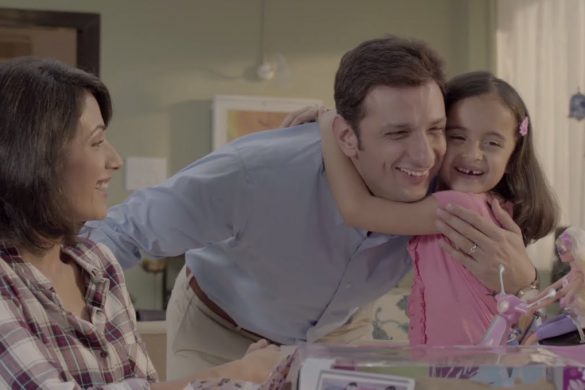 This story is about a little girl birthday gift.