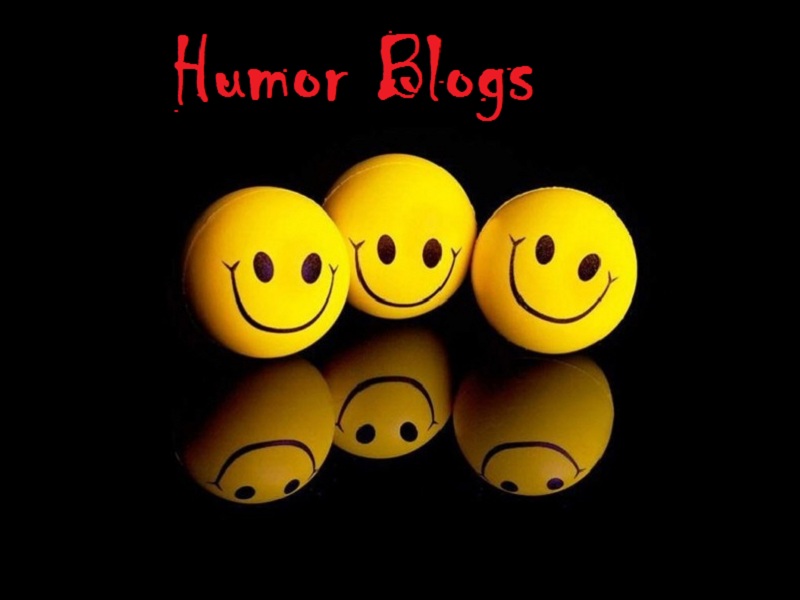 We have scoured the web for best Humor blogs in India and have come up with the list of top 10 such blogs who are killing it on Social Media. The ranking has been done based on a number of factors including –

Ashwini CN writes random stuff. She accepts quote challenge and discusses the problem associated with it. She tweets about her being in the directory of the top blogs. Apart from this she tweets about more baking, writes about popular Ramzan ad by pepsi Pakistan. Self motivation, the weather is the things she tweets.

The blog page twitter following consist of 1067 people and it leaves all the other blogs behind. The blog takes the crown with 10670 social score.

These people write about the change after a person reaches 30 years of age. They make funny short forms of politician’s names. Bhutanese passport audio is very funny. Women revealing crazy secrets about their favourite sex position. They tweet that even if you make single call to policy bazaar you will get over 50 calls in return. This blog has twitter following of 672 people. The blog takes the bronze with a social score of 6720.

3. Survival of the Optimist

The blog has a whooping 64 likes on its Facebook page and leaves all the other blogs behind. It posted 3 times in the last week. 290 people follow the blog on twitter. The blog takes the silver with 3056 social score.

Deeptiman chatterji has reviewed a movie, ’Inter stellar’. He has started with the celebration of’4th of July’’ Independence Day of USA ‘. He has posted history of English being seen as a language of science. He has tweeted on the news of attack on police man by the men of Aam Aadmi party.

The blog has 338 likes on its Facebook page. Its twitter following consists of 151 people. The total social score of the blog turns out to be 1718 and the blog takes the 4th position in our list.

Sravan kumar misses his old days and friends. He tries to find the purpose of his blog and the different combos in English language. He tweets about the relationship and Mardaani-the film. He expresses his love for mom on mother’s day. On facebook he has posted everything he likes as movies, books, music, television etc.

This Facebook posted 7 times in the past week and received 133 likes and shares on twitter and has a following of 91 people. the blog social score turns out to be 1274 and it takes the 5th position in our list.

Alok Sharma shares about adjusting in home, being a lone vegan at KFC. He has posted on face book parents have to think twice before keeping their children’s names. He has suggested a movie ‘chasing mavericks’ for watching. He has tweeted that police of India is not very honest.

7. A Lorgnette, A Quill and a Quire

Prerna Subramaniam shares her feelings about her college, writes an open letter to Cadbury against their ad. She gives answer to the person who was not talking properly to her and wants to do something for the upliftment of women of Chattisgarh.

The blog page has 620 likes on Facebook currently. It posted 10 times in the past week and received 4 likes and shares. 31 people follow the blog on twitter. The total social score of the blog turns out to be 518 and it takes the 7th position in our list.

She writes about her visit to Jaipur. Honey is sweet and the best alternative for sugar and it’s a healthy choice of food. She thinks truth to be deceptive. She remembers her college days; she posts a very beautiful story on facebook. She posts a list of 20 awesome people she came across blogging.

Her blog page on Facebook has 294  likes. She posted 2 times in the past week and received 2 likes and shares on her posts. The social score of the blog turns out to be 104 and it takes on the 8th position in our list.

A bug in my mind’ is the story of everyone’s life told in an overly humorous tone. Shubham Choudhary has posted some helpful tips for job interviews, blog has been listed in the directory of best Indian Blog, and his advice is to be alert and not to do mistakes because for any of them you can be caught. He calls the annual budget a growth oriented one but not excellent.

Preeti Shenoy has been the best selling women author. She has written many best selling numbers like ‘The One you Cannot Have’, ‘The Secret wish list’, ‘Tea for two and a piece of cake’and ‘Life is what you make it’ etc. She has invited good comments on facebook which can be published. 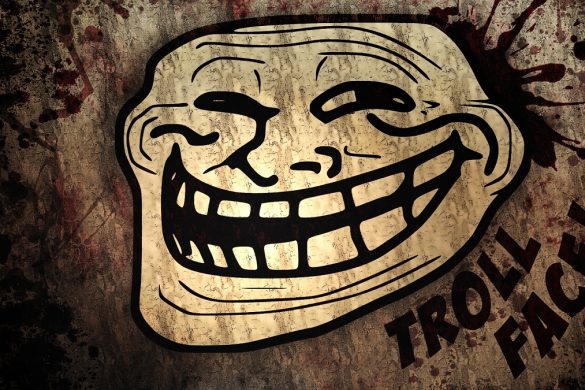 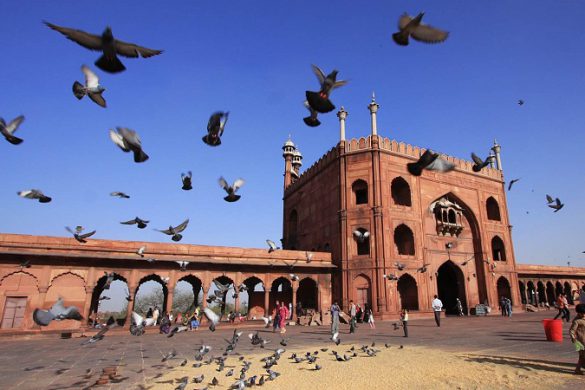 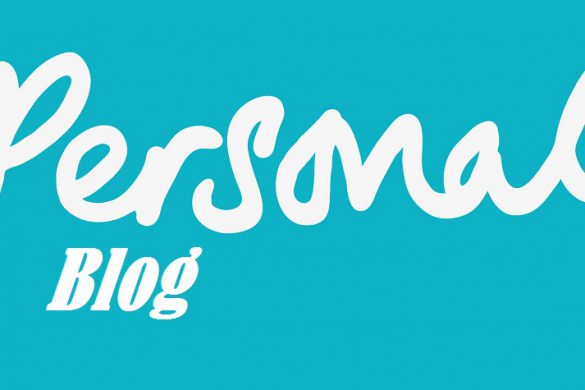 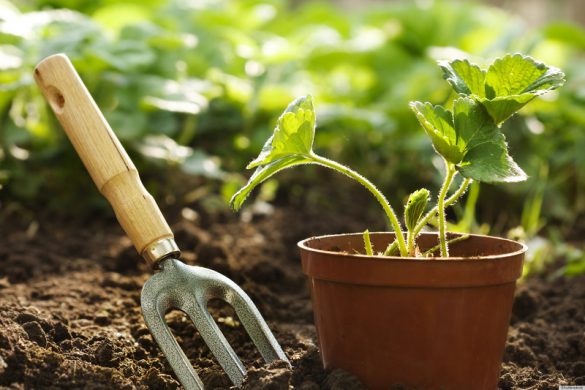