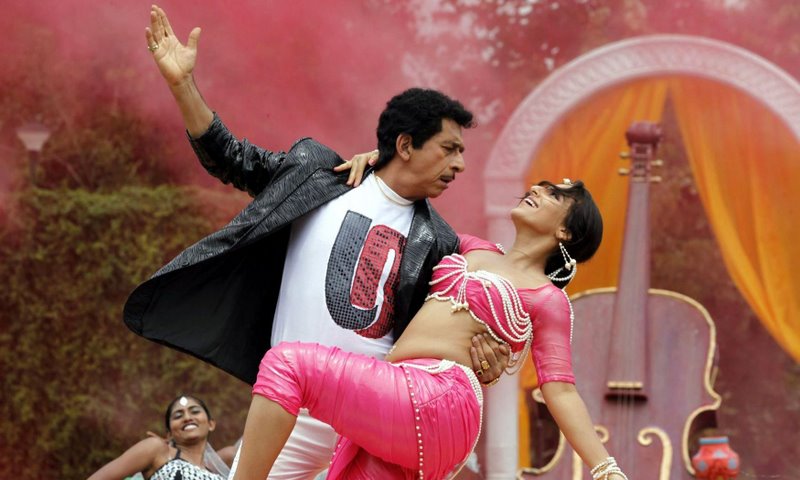 Stereotypes! you will never wake from the dreaming world you made for women.

Indian women are expected to follow the tradition and the cultures, it’s good to do so, but what if women wish not to follow those traditions for the sake of her happiness.

Let’s get introduced to those women who made the history and broke all the stereotypes traditions and cultures!

1. Suhasini Mulay – Getting married only when she wanted to

Hats off! Suhasini Mulay tied the knot when she was 60 at the age!

Moreover, she found the match on social networking site facebook, she took the decision when she felt it right, proving to all the Indian women especially that marry when you want not for the sake of others happiness! marry at 22 or 60, it should be decided by you and for you!

2. Sushmita Sen – Being a single mother to beautiful daughters

A father is needed to take care for kids, it’s true, but a mother is both for the kids this is been proved by Sushmita Sen.

This stereotype really need to be excluded from the societal norms, that a single mother is not efficient for the upbringing of kids anyways!

Kamal Hassan was still hitched to his ex when he was included with Sarika. In the wake of having finished his first marriage, he and Sarika were in a live-in relationship during an era when living respectively was considered to be a transgression.

Sarika and Kamal brought forth two little girls out of wedlock, further extending the limits of adequate societal standards.whatever the situations were, Sarika, being a mother she broke the worst stereotype of society, that marriage is most compulsion factor to raise the children.

4. Neena Gupta – Raised a child out of wedlock

Strongest women, we proud to have in our nation, is Neena Gupta, who raised her daughter against the societal norms.

Her relationship with West Indies cricketer Sir Vivian Richards way back in the ’80s, and after that she had a child with him, strength and supremacy are all about Neena Gupta, who did wonders for the women who hold the same lives!

Remember! there is always the either side of the things we never tend to see!

It’s just not Konkona Sen, but things should also fall on Ranvir too! Isn’t girls/women?

This bong magnificence repeated the dynamic Bengali generalization by reporting her pregnancy before getting married to her co-star Ranvir Shorey. Konkona beyond any doubt didn’t pay highly notice to societal weights when it went to her pregnancy.

6. Farah Khan – Got married when she wanted to and had three wonderful kids through IVF

At the point when Farah Khan got hitched to Shirish Kunder in her 40s, she chose to choose in-vitro preparation system and brought forth triplets. Having conceived an offspring in 2008.

She was one of the first Indian big names who did not conceive normally and picked IVF.

7. Rekha – Timeless beauty who lived life on her own terms

What destiny will leave to us, this is not imaginable at all, but instead of good and bad in lives, Rekha took herself to an extent where she still hit the ramp and stages with power packs of her delicacies.

8. Shabana Azmi – Tackled bold subjects in her films while her contemporaries played safe

In the year 1998, Fire, a motion picture around two sisters-in-law who reluctantly, however frantically, begin to look all starry eyed at, discharged in the midst of an ocean of commotion, and conservative activists assaulted the film, guaranteeing that there are no lesbians in India. It was one of the first standard movies in India to expressly showcase gay person relations and it was guaranteed that “the film’s topic is the outsider to India’s way of life”. Shabana Azmi, a notable theater identity, an acclaimed Bollywood on-screen character and a ladies’ rights lobbyist softened existing conditions up her depiction of same-sex love on screen, adding to the permeability of the lesbian populace in the country.

9. Silk Smitha – A powerful personality who wasn’t scared of bold roles or controversies

Cmon! we all remember The Dirty Picture: movie, yes, it was a real epical movie. Vijayalakshmi, better known as Silk Smitha, who did the bold scenes in her movies, breaking all the stereotypes against women, she then landed to the suicide; ended her life due to the running controversies.

This will always be remembered as a new beginning gifted by her to the film world! 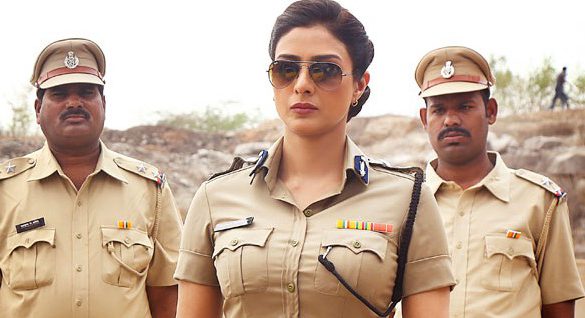 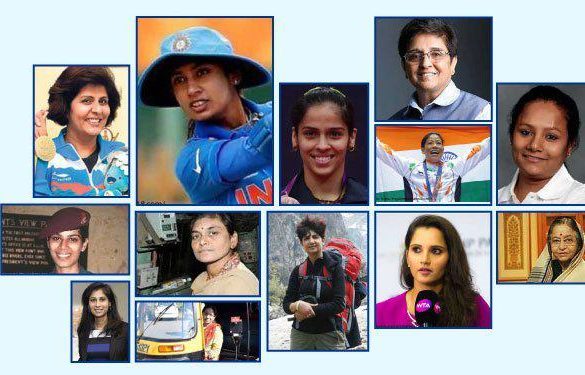 14 Women Who Are At Par With Men 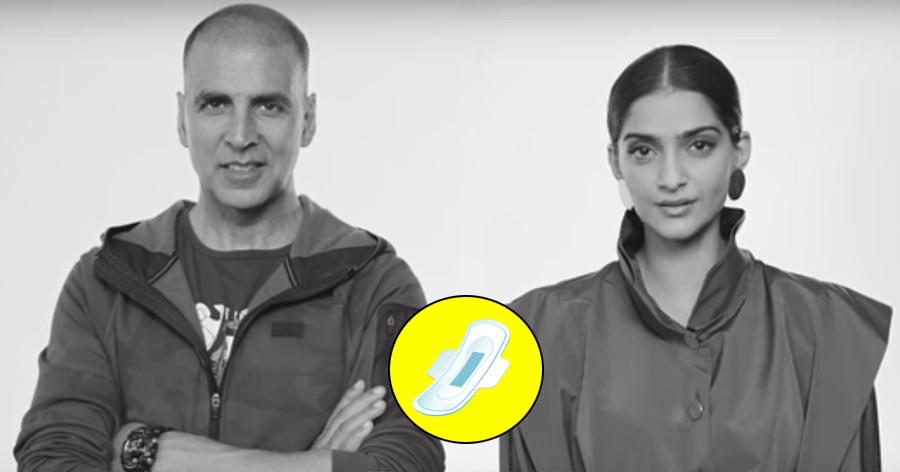 Akshay And Sonam’s Hard Hitting Message Through This Video Is Something Everyone Should See!! 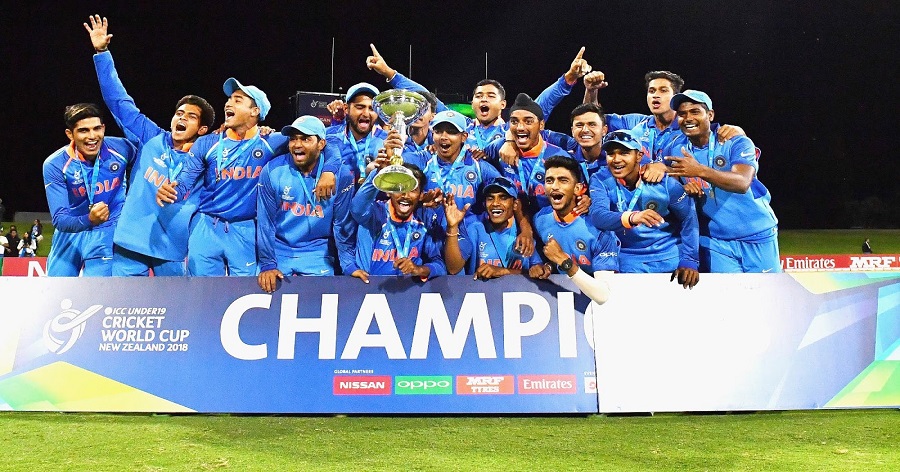