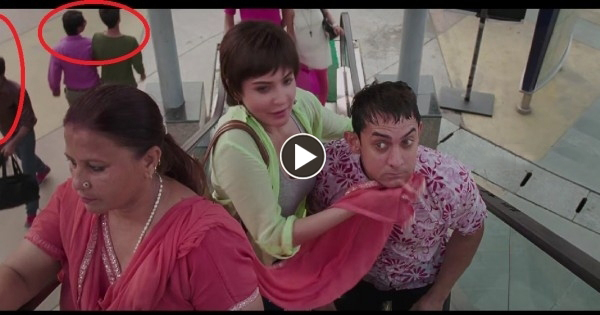 A stranger in the city asks questions no one has asked before. Known only by his initials, P.K.’s innocent questions and childlike curiosity will take him on a journey of love, laughter and letting-go. Starring Aamir Khan and Anushka Sharma, PK, a 2014 Indian satirical science fiction comedy film, has been into a lot of controversies let them be religious, scientific, fictitious, or any other category which might not be known to us.

But apparently, the director, relieved to have cast the perfectionist aamir khan, managed to make mistakes in the movie which are not easily catch-able and give us reason to make you people laugh.

Here you go with those unpredictable and not so easy to catch mistakes from the movie:

Apparently pk takes Rs.200 from the temple and in the next scene he gives Rs.500 plus Rs.100 tip to a guy in need at the hospital. So how exactly he had all that money in such scanty time without doing anything? I sooo wanna learn that trait too. Teach me please!

On of the main issues with the alien Pk was the language. In one of the scenes, he gathered all the knowledge and the vocabulary from one of the prostitute in her bedroom and after spending like zillion hours copy pasting the files from her, he only could collect things like eating pan and talking bihari accent.

But, he could learn about sex and contraceptives and shit from a prostitute too right ?

You see the Scandalous logic here !!

11 Unseen Mistakes in movie PK was last modified: May 27th, 2021 by Anamika Singh 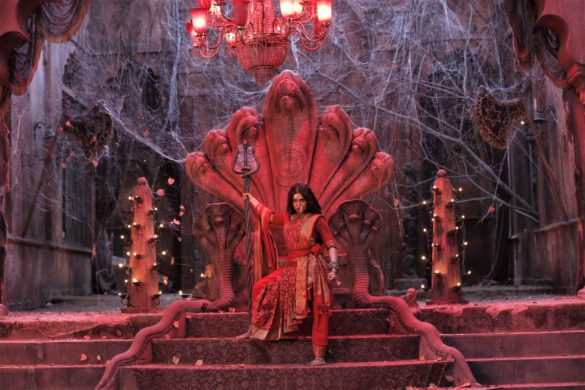 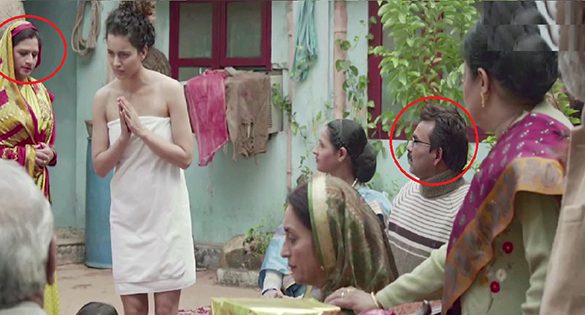 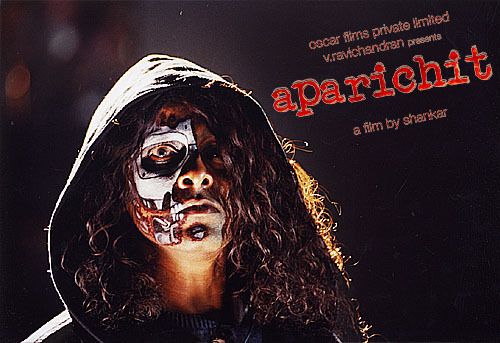