Home Lifestyle 17 bad habits with which Indians will live forever

17 bad habits with which Indians will live forever 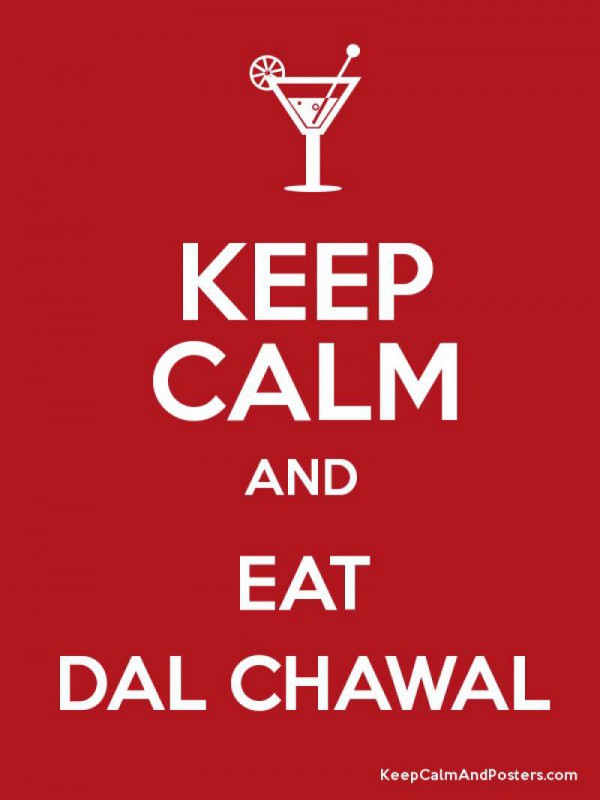 1. While in a restaurant they make new dishes themselves—-

when they go to restaurant order the ingredients and make their own dishes.

2. Asks for more even if they had enough of it—

Especially, in the case of paani puri even after having  their fill they want extra  water.

3. Firstly orders a fruit juice without ice but later on regrets it—

Orders a fresh fruit juice without ice but just after demands it.

4. Tasting all samples of ice cream and snacks before purchasing and then taking the cheapest one—

They taste all samples of ice cream and snacks before choosing one. Then they simply purchase the cheapest of all.

When they want to talk they give a missed call to their parents. Hmm… good way to save pocket money for friends and party.

6. Cash counter tissue at the restaurant are meant for carrying saunf and mishri—

while paying bill, the tissue is used to carry saunf and mishri with them to their home.

7. At the buffet all the 18 dishes are tasted whether it could be finished or not—

When at the party all the dishes are essential to taste whether or not they could be finished.

T- shirt starts being used as a party wear and ends up as a mop after holi.

Never add themselves on an torrent account.They save on their internet.

10. They love  talking about distance too in terms of time–

In location map also they love talking in relation to time instead of distance.

11. when gone abroad search with a difficulty for an Indian restaurant and then curse the quality–

When visiting a foreign land, its anyway difficult to find a restaurant serving Indian delicacies. When somehow found start complaining about the quality of the food.

12.Special treatment to different states as India has unity in diversity—

Different state people live comfortably with each other as India stands united.

13.Nodding heads is the representation of most ‘yes’ or ‘no’ answers of the questions—-

Moving heads is the general representation of symbolic ‘yes’ or ‘no’ in the answers of questions.

14. Without Daal Chawal/Curd rice no feast is complete—

No matter how sumptuous the feast is, it is incomplete without regular Daal Chawal/curd rice.

15. Home deliveries are best as they need no etiquette–

Home deliveries are the best liked as they need full on masti. For it, no formal etiquette is needed.

They can be lazy and genius at the same time.

17. plastic cover on a new thing is always welcome—-

Whenever a new thing comes it must have a plastic cover which makes it new. Doesn’t matter it is for a young child or not so young child.

but still Indians are comparable to none. So, be proud of the Indian mentality and hail the Indian soil

17 bad habits with which Indians will live forever was last modified: May 27th, 2021 by Pooja Sharma
Time Pass 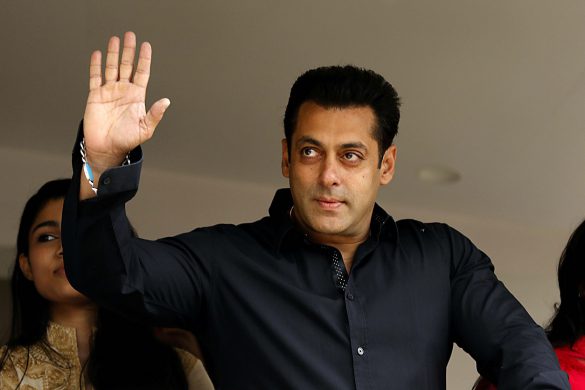 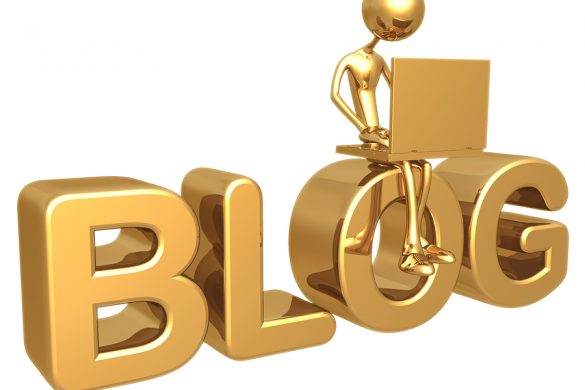 10 Reasons Why The Girls Who Love Travelling Are The Smartest!!

10 Things That Every Brown Girl Is Tired Of Hearing!! 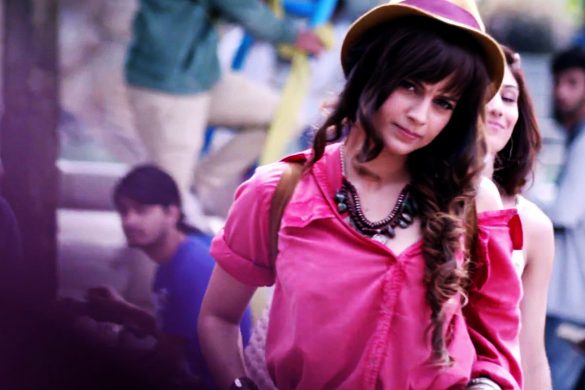