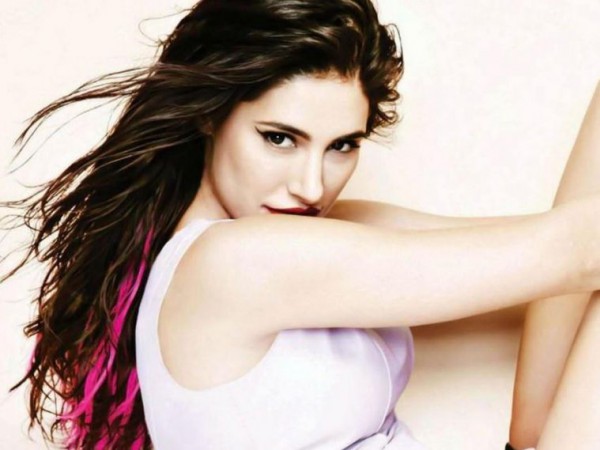 If you know that you are a gal with a boy like mouth, then you would be aware that there are certain stigmas that come with being a gal who speaks like a man: you get called sailor-mouthed and crude, while the men who speak like this or laugh at things like this get called men.

Being a woman and carrying off a man’s sense of humour is commendable. Sometimes, you are scorned for your witty remarks but whatever! You don’t care. Men don’t think twice or bother about things they’ve already said. Why should you? Read on if you can relate this to yourself or your friends:

1.) Gelling up with the boys more than girls.

You feel way more comfortable around guys than gals and guys love your company too. You feel like being yourself with them, you don’t have to pretend before passing remarks or laughing at something. Nothing gets awkward when you’re with boys and saying anything at all is just acceptable.

Family, peers, people keep telling you or others that you are not marriage material. Your boyfriend find it hard to introduce you to his mom too. But all that doesn’t bother you as you know how true you are to yourself and that is all that matters to you.

3.) Mom’s problem with your language.

Your mother is often worried about the extensive brash vocabulary you have. She keeps telling you to change your way of speaking, to be more lady-like, to be more mannered, so that you become a little prepared for your wedded life. Well, but the thing with you is that you don’t give a f*ck!

4.) Coming across as a courageous girl who is supremely strong at heart.

With the words you use, people see the smart, witty and hearty side of you. They might judge you on your f*cked up language but they ultimately get impressed by your attitude and personality. They do want to get back in touch with you.

Due to your fearless attitude, your don’t think twice before cracking any joke and that acts like a laughing gas when you are in a room full of people. Your sarcasm and humour is a blessing for those who get it and though your witty side might not be amusing to your family but its highly prestigious amongst your friends.

6.) People don’t have to take your humour literally !

To people who don’t get you, you feel exhausted by explaining yourself when you are on a roll. But then there are girlfriends and guy friends who understand you and accept you along with that unzipped mouth of yours.

7.) Act like a lady and tone down your humour.

For you, a lady is not someone that needs to act in a way that it comes out as fake, she has the right to act like herself. You would rather be called by names and be ridiculed by majority of people if; being true; is that bothering to the society.

8.) Appreciating the people who get your humour and take it sportingly!

Hands down to those who take your humour like it’s supposed to be taken and not judge you for having a wild, nasty and a witty sense of humour, just like a guy has. Cause that’s how its supposed to be.

9.) And, you get ‘Friend zoned’ by your guy friends. And girls just don’t understand you!

It comes with deal, if you are a girl with a man’s sense of humour, be prepared to be ‘only friends’ with the guys as guys don’t really prefer girls who swear too much. But then again, there would sure be some guys who would love to be with you for who you are, you just have to wait for the right one.

10.) Just like boys, you don’t mean half the things you say.

So, when you are in your fun mood, you wouldn’t think twice before cracking super hilarious jokes. Ofcourse, you mean no harm to people who are the centre of the joke but then again, the newbies will get offensive with your ‘just kidding’ mode.

Reading all of that might have explained you that you are absolutely normal; so you can breathe a sigh of relief that having a man’s sense of humour is not bad or awful, its an attitude, and it’s good if you can pull it off. And, there is absolutely nothing obscene about having the resonance, vocabulary or playfulness like any man would. It just makes you stand out of the crowd at times and that is good.

Signs That Propose You Are A Girl With A ‘Man’s’ Sense Of Humour was last modified: May 27th, 2021 by Anamika Singh
Time Pass 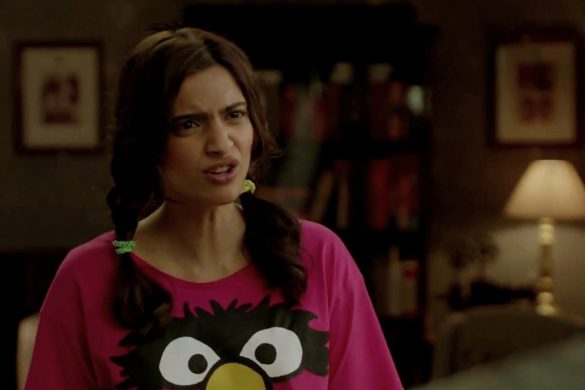 Things That You Find When You Clean Your Room!! 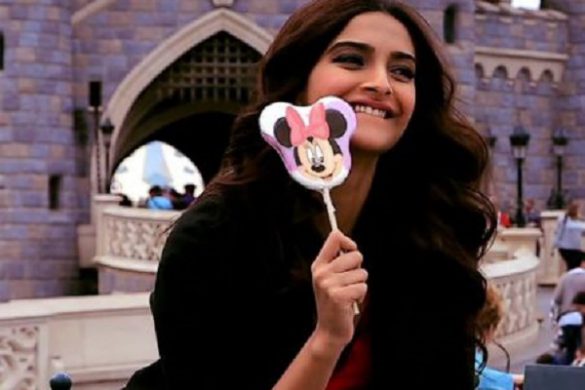 9 Things That Prove You Are Still A Child At Heart!!!

10 Reasons Why The Girls Who Love Photography Are The Smartest!! 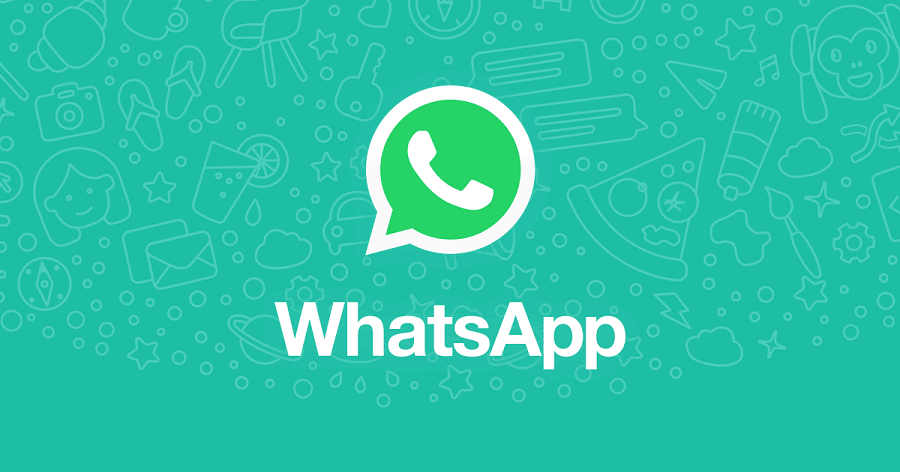