Home Fashion 10 Funny Facts About Fashion That You Can’t Even Predict Of!

10 Funny Facts About Fashion That You Can’t Even Predict Of! 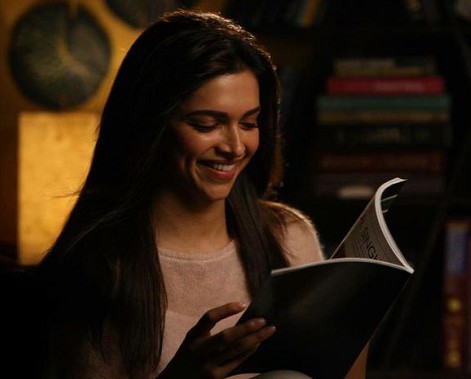 Fashion is not as simple as it looks!

You will believe that you know everything about fashion and suddenly it will pop up with something new to you amazingly.

Here are the 10 Funny Facts About Fashion That You Can’t Even Predict Of!

That’s the fact that 215 pairs of jeans can be made from one bale (commonly called as thaan- a big roll of cloth) of the cotton.

And it costs us in thousands! Shocking..

9. The skirt- in which you girls look sexy, is used as the loincloth!

The most embarrassing fact is- The skirts that looks so sexy and hot is used as the loincloth (a single piece of cloth wrapped round the hips, typically worn by men in some hot countries as their only garment).

And you girls love to wear the sexy skirts! Isn’t hilarious?

8. Eyeliner is the bestie of all girls, is actually discovered in Egypt’s King Tutankhamun’s tomb in the 1920s!

The best thing is, the eyeliner which look so sexy and hot in your eyes was actually discovered in Egypt’s King Tutankhamun’s tomb in the 1920s.

7. In the 18th century, a false eyebrow was the style statement!

In the 18th century people used to apply the false eyebrow, which was made up of mouse skin and it was the style statement!

Now! If someone try to fool you and give you the shirt which have buttons on the right side, girls slap the salesperson and tell him this fact!

5. You love to wear a bikini at beaches, but it’s discovery is really very funny!

The bikini which we consider as sexy and hottest attire- Was named after the island Bikini Atoll, where the US military was testing its bombs in World War 2!

Isn’t it is weird to know?

4. Today, trending short blunt highlighted hairstyle is a style statement but long ago what does that meant?

Long ago the sporting short hair simply meant an unfaithful wife! Today it’s a trend to get a short sporty blunt haircut!

3. You love applying lipsticks of different shades! And it’s your best food too, how?

The weird fact behind your lovely hot lipsticks is – Women consume about six pounds of lipstick throughout a lifetime!

And the weirdest news is- If you are a vegan, then most of the lipsticks contains fish scales there! how do that tastes?

2. Do you love purple color? Then sure you are born royal personality!

If you love purple in everything then might happen that you are a born royal personality- In Rome, purple clothing was exclusively reserved for emperors and magistrates.

1. Do you love low waist and low pants? Horrible to know this!

The origin of low pants and low waists arise from the prisons of Los Angeles. The prisoners were not allowed to use belts for the security reasons!

Are you from Los Angeles too?

10 Funny Facts About Fashion That You Can’t Even Predict Of! was last modified: June 1st, 2021 by Pooja Sharma
Funny 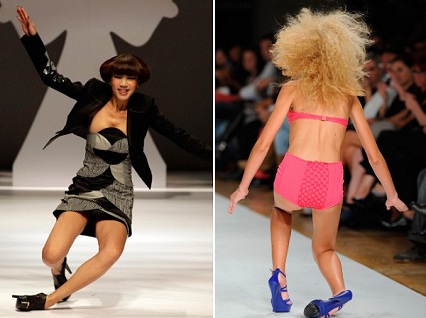 The Funniest Thing Can Ever Happen With Fashion! 7 Epic Fashion Runway Diva’s Falls!! 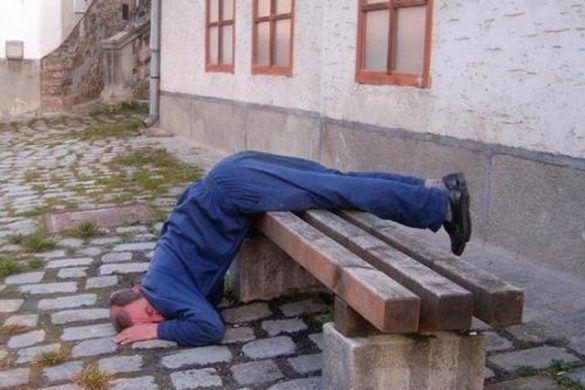 10 Funny Drunken Things Done By You 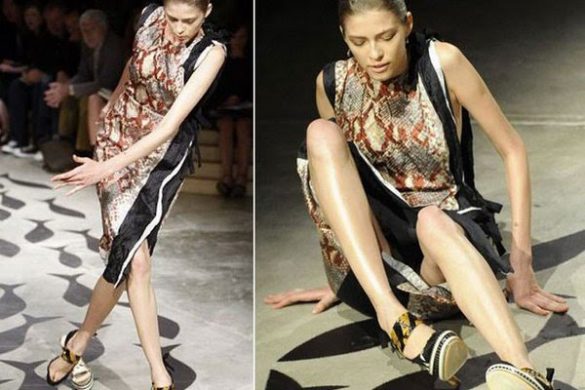 Funniest Runway Model Falls Of All The Time