Home Lifestyle 8 Things Please Never Dare To Say To A Bigg Boss Fan! Do It On Your Own Risk! 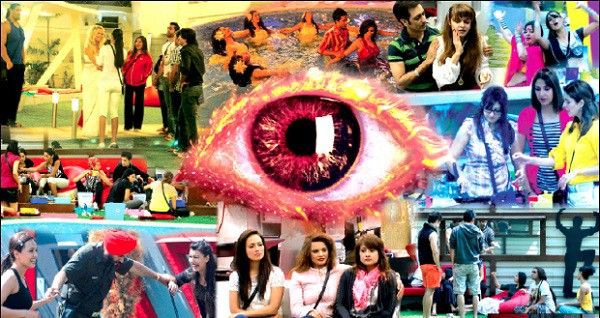 Big boss’s double trouble season is on! there are millions who don’t even miss the repeat telecast’s of the big boss.

If you dare to say anything to them against big boss, the whole fans community is ready to break your head!

Especially, mind your talks and words for Salman Bhai!!

Here are the 8 Things Please Never Dare To Say To A Bigg Boss Fan! Do It On Your Own Risk!

It’s okay if they are the flop, but still they are entertaining to the fans of the Big Boss.

7. From which angle Big Boss is the family show?

The celebrities use the weird word and even abuse each other. How can it be the family show? Is it really?

What the hell are you saying? How could you talk like this about Big Boss?

Who don’t like big boss, never try to say such things to the lovers if Big Boss if you want to live long!

4. There is loads of drama and rona dhona on the big boss! Ban this show right now!

Never say this to the hardcore fan of the Big Boss.

They like that drama, bitching, gossips, love stories, animal fights of the show.

3. The show is scripted and the contestants are the puppets!

If you love your life, never utter the single word against the show and especially against the contestants.

Big Boss’s fans love the concept of the show. How can you point a finger against the Big Boss?

2. ‘I think that, tera favourite contestant next week nikal jayega for sure!

What have you said this? Seriously you don’t love your life.

Are you saying this to the hardcore fan of the Big Boss? Elimination and that too of it’s loving contestant?

Look, say whatever you want to say, but never utter a single word against Sallu Bhai!

Big Boss’s fans are the die-hard fans of Salman Khan. They can even love Salman for next 15 more seasons of Big Boss!

8 Things Please Never Dare To Say To A Bigg Boss Fan! Do It On Your Own Risk! was last modified: May 27th, 2021 by Pooja Sharma
Time Pass 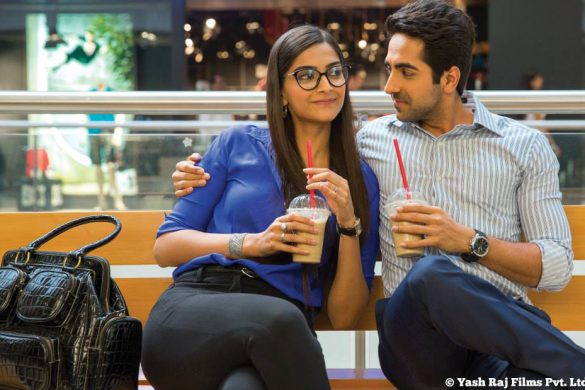 7 Weird Things You Should Never Do At Work! 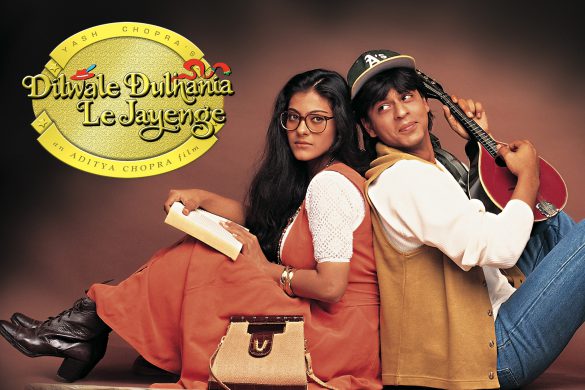 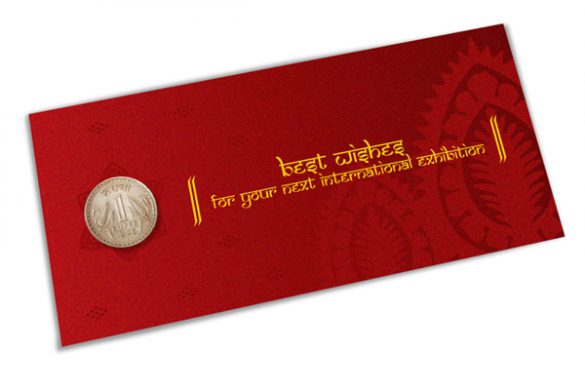 10 Reasons Why Female *Bosses* are the Best!!

10 Things That Every Brown Girl Is Tired Of Hearing!!