Home Entertainment 7 Most Expensive Songs That Bollywood Has Ever Produced! 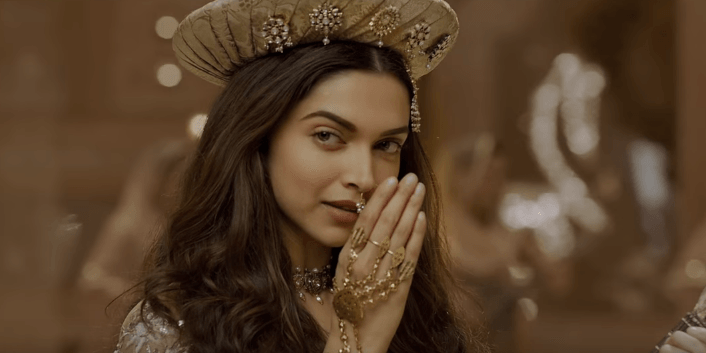 When someone talk about the movie, you recognize that movie from it’s songs.

Songs are the very first thing that post the movie impression on one’s mind!

With the trend, the urge of glamor in the movies is grabbing more attention!

After the theatrical trailer, songs are the basic yet very important factor for the movie to gain  Stars!

#7 Dola Re, Kaahe Chhed, and Maar Daala from Devdas!

Two of the most glamorous dancers of Bollywood got united for the movie ‘Devdas’!

Dola Re, Kaahe Chhed, and Maar Daala songs shot up the budget really high than the expectations.

Songs were expensive because of the huge sets, heavy costumes and jewelry, hundreds of background dancers, and impressive lightings.

Not only money but these songs were also the most time-consuming and full of re-takes!

This song is performed by Deepika Padukone, who plays Bajirao’s lover ‘Mastani’.

7 Most Expensive Songs That Bollywood Has Ever Produced! was last modified: April 10th, 2020 by Pooja Sharma 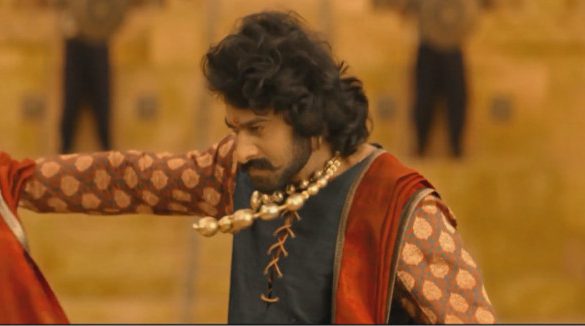 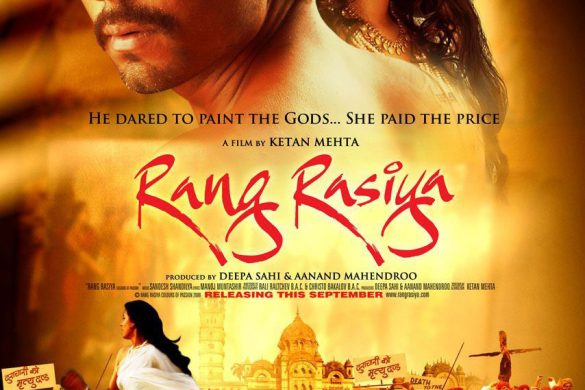 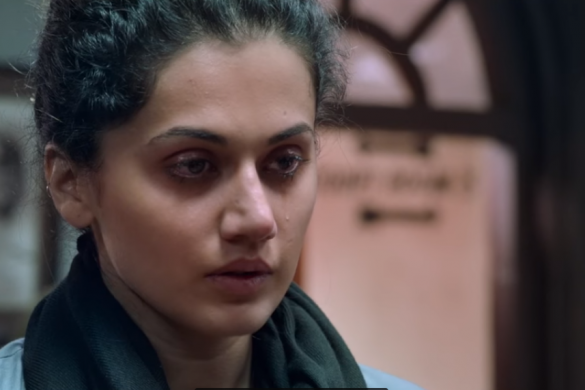