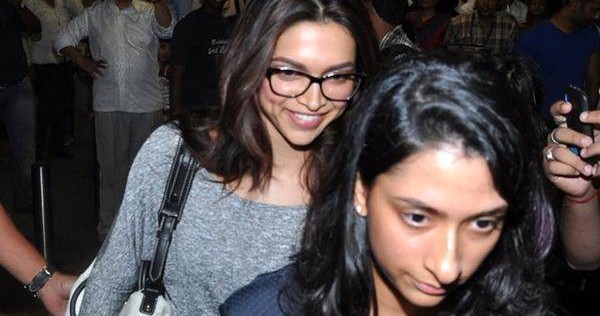 Do you know the details of the family of your  favourite Bollywood divas besides parents? Come on, let us have a look at them. They are not necessarily famous to the extent of their sisters but again they are famous in their respective fields:

Esha Deol has a younger sister Ahana. she is a trained Odissi and classical dancer. She is engaged to Vaibhav Vora this year.

She has a brother Aditya Rai, who was earlier in merchant navy but now doing business. His wife Sharima Rai was crowned Mrs. India in 2009.

She has a sister Akshara who has represented India in Ballroom Latin dancing.

Her sister Amrita Arora is also in the industry but not as popular as her sister.

She has a younger sister Anisha who is a dedicated golf player. She often accompanies her sister to awards night and functions. She is concentrating on becoming a famous golf player in the future.

She has an elder brother Karnesh Sharma who is in merchant navy.

She has two sisters Bijoyeta and Bidisha Basu. Not much is known about them.

She has a younger brother Nigel D’ Souza who works at Bombay stock exchange.

Her younger sister is far away from bollywood.

She has 7 years younger brother. He has done a specialist course in culinary art and want to become a known chef. Parineeti Chopra is Priyanka Chopra’s cousin sister.

She has a brother Raja Mukherjee who is a producer.

Shamita Shetty is Shilpa shetty’s sister but in bollywood she is not as popular as shilpa.

Daughter of Shakti Kapoor she has a brother Siddhant Kapoor who will soon be making his bollywood debut.

She is born to an English mother and kashmiri father. Her other siblings look majorly british whereas she looks Indian.Her family is big comprising of 7 siblings of 1 brother and 6 sisters. Her sister Isabel Kaif is going to make her bollywood debut soon. Let us see that how she fares. w

She has twin brothers Luv and khush. Her brother Luv starred in one movie“Sadiyan” too but could not make his mark.

She has an elder sister Priya who works in an advertising field. 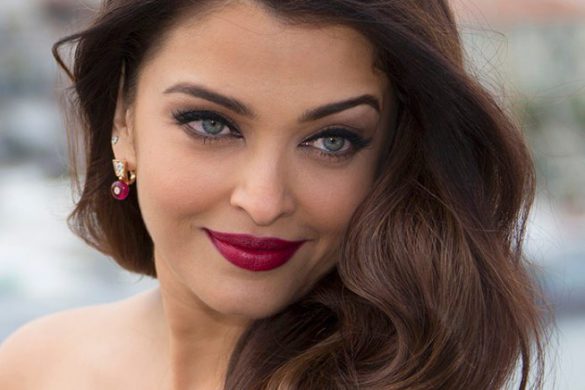 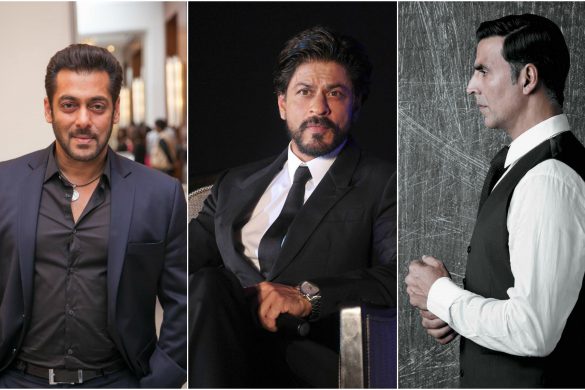 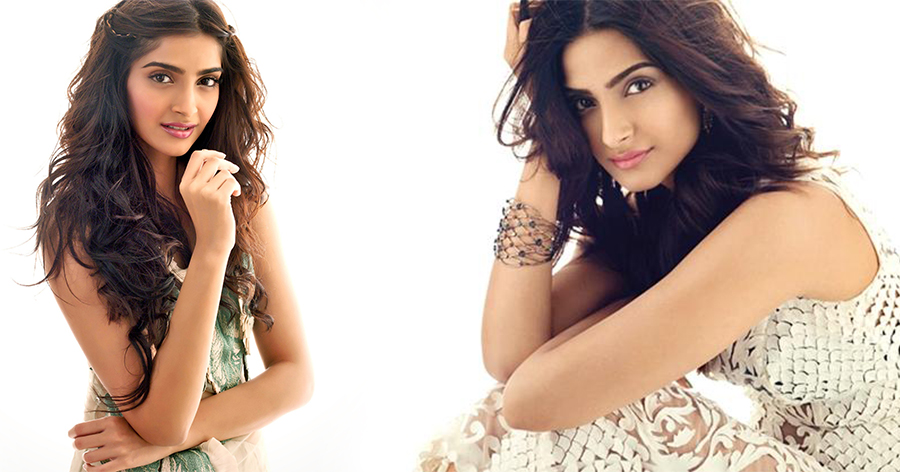