Bollywood Actresses Then And Now- They Still Look Gorgeous! 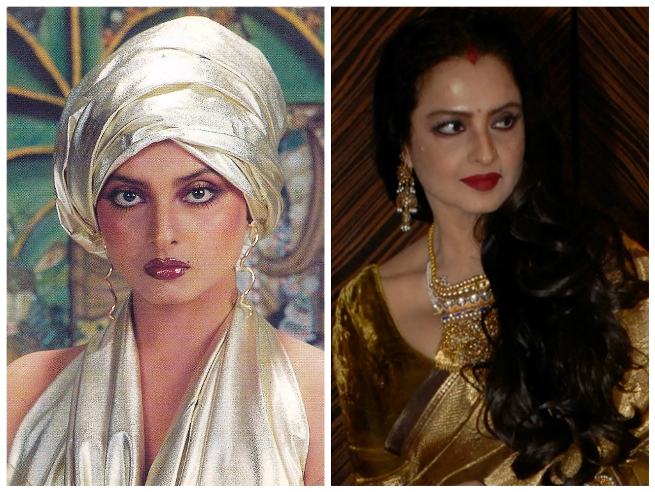 Bollywood actresses always hit the silver screen with their glamour and sexy avatars from decades! Asha Parekh, Mumtaz, Saira Banu and Reena Roy were the sizzling beauties of the old times. Old is always gold and so these actresses too! You can spot the great difference in Bollywood actresses then and now.

That’s obvious that they are not active on the screens now, but when they appear today also, their fans and audience respects them for giving their life to Indian cinema. They were beautiful, they were the magnifying actresses of 70’s and 80’s.

They were more hot and sexy than the actresses now. The lovely magic of their eyes, dancing skills and mast aadayein was really admirable!

Undoubtedly, these actresses maintained their grace, elegance, lifestyle, beauty and the aura of their personas! Fine if they got the wrinkles, these wrinkles show their success in the industry and their mindblowing career.

You can still spot people lost in their songs and acting admiring their silver screen beauty!

Here is the Bollywood Actresses Then And Now- They Still Look Gorgeous!

# Tanuja- Her smile and eyes were always admired!

She is a proud mother of actresses- Kajol and Tanisha. Tanuja started her career with the movie ‘Baharen Phir Bhi Aayengi,” in 1966! She hit the screens with the movies ‘Anubhav’ and ‘Jewel Thief’.

She is one of the most admired Bollywood actresses then and now.

You can spot the great difference with wrinkles on her face and eyes shrunk in with the old age! Her face was was filled with beauty and charm was the best feature of Tanuja in 70’s and 80’s.

Today her glowing cheeks are covered with the age of wrinkles still she keep her elegance and grace alive!

# Mumtaz- She has always admired for her hairstyles and eyes makeup!

She is the best known in the industry! Mumtaz is a Bollywood actresses then and now who got the big difference in her with the age! At the age of 67, she still looks young and beautiful. She has maintained her good skin and living the healthy life.

She was a junior artist in the movies, after her few movies she was successfully graced up into the mainstream cinema. She is famous for her movies like- ‘Khilona’, ‘Apradh’ etc.

Still she is admired for her eyes and smile she always has on her lips. Mumtaz was the very beautiful actress then and now she is a milestone to the Indian cinema!

# Saira Banu- She was the real gem to Bollywood!

She is the first one to be admired in the list of Bollywood actresses then and now! She was the one who can give the great competition to the Deepika Padukone and Priyanka Chopra at this time if present in the acting and beauty of the Bollywood!

She had the perfect jawline, eyes, smile and lips. Who will not admire Saira Banu for her beauty more than her acting? She debuted at the age of 16. She was seen in the memorable movies like Junglee, Padosan, Diwana!

She decided to get retired from her career when she got married to the actor Dilip Kumar.

# Reena Roy- Bollywood Actresses Then and Now who have the great difference in her!

OMG! Bollywood Actresses Then and Now- She hit the list! You can spot the great difference in Reena Roy what she was and what she is. 57-year-old Reena Roy, shined the silver screen with her natural beauty, seductive eyes and her hair was always admired by all her fans!

She was a big hit in 70’s and 80’s with her movies- ‘Kalicharan’, ‘Zakhmee’, ‘Zaroorat’! All these movies got the real applauds and her acting was adorable, undoubtedly!

Reena Roy now got the heavy face, wrinkles and the total change in her looks. This beauty is hard to recognise and it’s difficult to accept that she was the heart breaking the beauty of Bollywood!

# Sadhna- She is even famous for the hairstyle named on her!

It seems like, the front bangs fashion was her creation and inspiration to the Bollywood. Even a hairstyle is named after her name ‘sadhna cut’! She is a 73-year-old beauty who shined the silver screens successfully! She debuted in Raj Kapoor’s ‘Shree 420’.

Even a hairstyle is named after her name ‘sadhna cut’! She is a 73-year-old beauty who shined the silver screens successfully! She debuted in Raj Kapoor’s ‘Shree 420’.

You can even spot her in the same hair cut she had once. It looks like she loves her named haircut more than anything!

# Zeenat Aman- She is the one famous for the bold roles!

Bollywood Actresses Then and Now- Zeenat Aman was famous for her seductive eyes and the smile she carries on screens! She was even famous for the bold roles she did in the movies in 70’s and 80’s!

# Sharmila Tagore- Who can dare to forget her sexy figure?

She is the most admired actress in the list of Bollywood Actresses Then and Now! Sharmila was the first actress on screen who was confidence to wear bikini first time in the cinemas!

She was at her great active career from 1959 to 1984! She will always be admired for her sexy figure and confidence she always carried in her movies!

She still looks so young and beautiful.

Bollywood Actresses Then and Now is not for the negative view, here you can find some inspiration and positivity from these actresses!

She was the dancing diva of Bollywood who never needed the choreographer for her dance moves! She was active in the movies since 1951!

Bollywood Actresses Then And Now- They Still Look Gorgeous! was last modified: May 27th, 2021 by Pooja Sharma
Bollywood Celebs 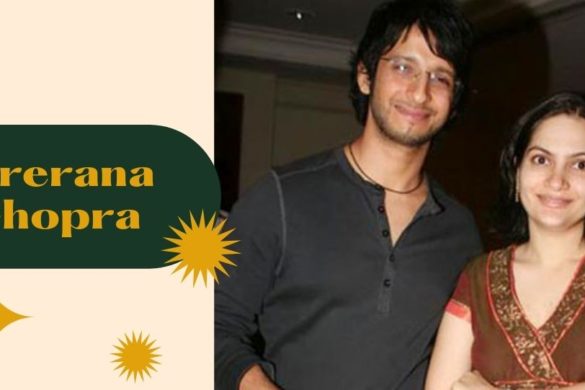 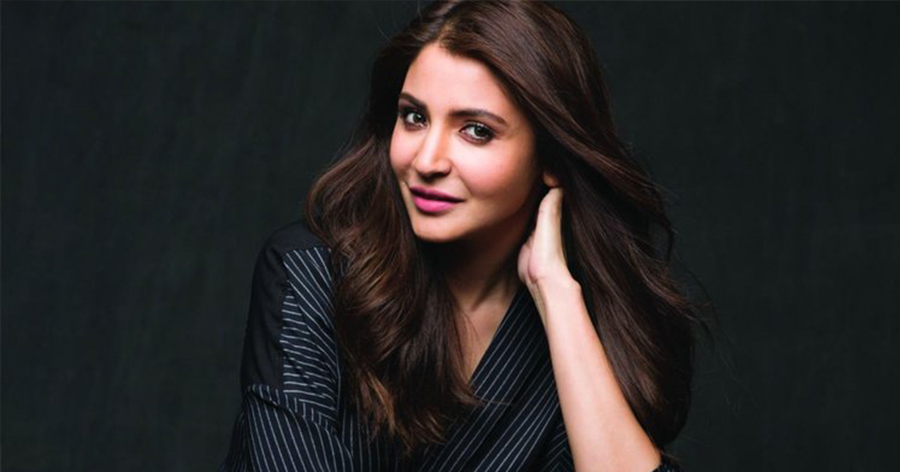