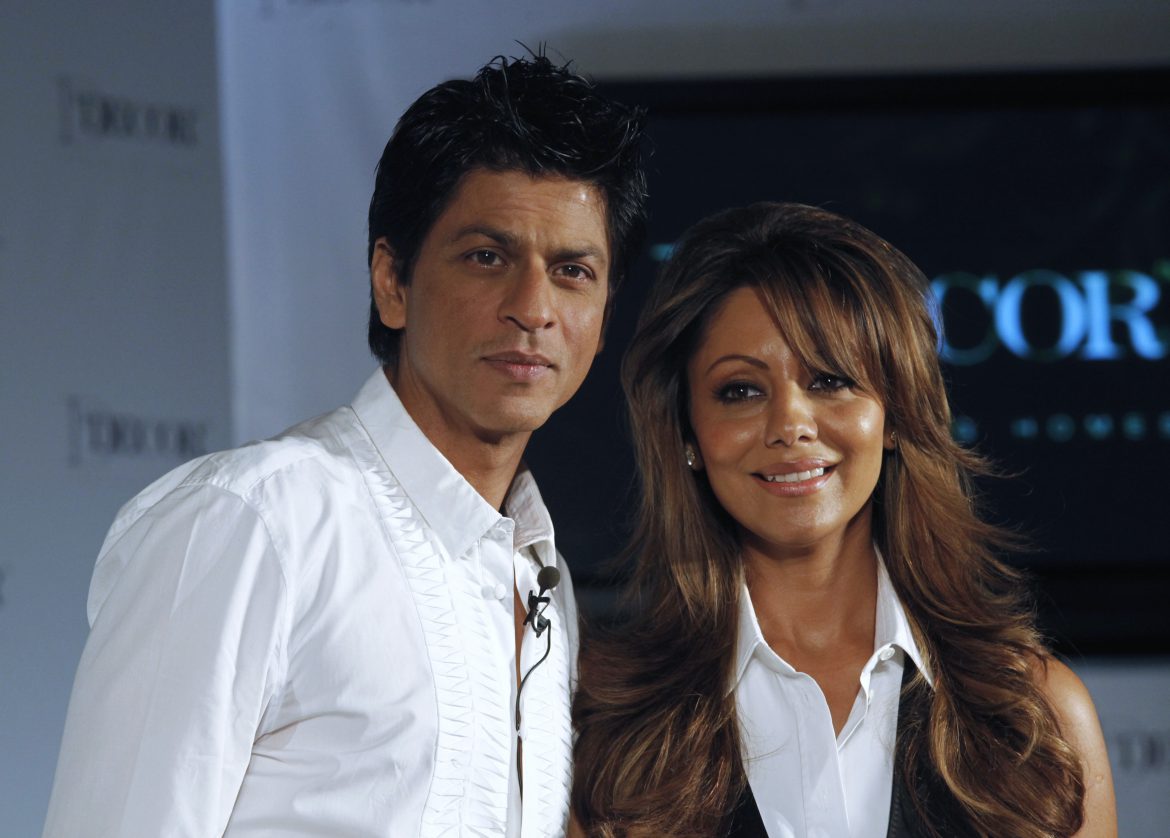 It was not the stardom that attracted their counterparts towards them, it was love. Love just happened when they were still first graders, kindergarten kids or teenagers in its sheerest form possible. There are countless stories in Bollywood of such kind where stars have married their childhood sweethearts. So, let us tell you about a few celebs whose love blossomed at a tender age away from the media glare, and later these childhood friends got culminated into marriage.

It was love at first sight for the ‘king of romance’ when he saw Gauri Chibber during his school days. The damsel cast her spell on him and finally they got married on October 25, 1991. Initially, Gauri did not pay much heed to his advances, but the Badshaah kept chasing the girl and managed to win her heart. Belonging to a different community, it was all the more difficult for him to convince her parents, but ultimately he did it and tied the knot with his lady love. We really appreciate this childhood love that is still going strong.

The eternal love story of Imran Khan and Avantika Malik goes back to the days when Imran was just 19 years old. He was so much in love with her that he could not wait to be her husband. He threw a surprise birthday bash for her, went down on his knees and proposed her. Thus began the beautiful chapter of dating. Since then, they have supported each other through thick and thin and celebrated the victories of life together. They finally tied the knot on January 10, 2011.

Another sweet love story that blossomed at an early age is of Fardeen Khan and Natasha Madhvani. Floored by his friend since childhood, Fardeen finally proposed Natasha in a flight from London to US. Well, the stylish proposal was truly an ‘awww moment’ for his lady love. He actually uttered those three magical words in a Transatlantic flight, and finally got married to her. These kids of yesteryear superstars got married in Mumbai, on December, 2005.

Well, proving the fact that ‘love is friendship’, these two childhood friends finally ended up marrying each other. Zayed and his wife Malaika Parekh have known each other since their high school days, and have been sharing their likes, dislikes, hopes and dreams till date. But, the lady made him run around for months before saying a yes. The much-in-love couple got married in 2005 and the spark between them is still the same.

This Bollywood heartthrob confessed that he fell in love with Sussanne Khan at a traffic signal. But, as per this traffic-stopping beauty, they have known each other since their diaper days. Although for her, love came much after she returned from the US, after completing her interior designing course. Hrithik, being the shy one, took time to profess his love. And, once they started dating, he could not think of anyone else to spend his life with. Breaking a million hearts, he tied the knot with Sussanne in 2000. However, this sweet as sugar love story came to its end which was not so happy, it stunned the country and the couple decided to part ways in 2013, and are divorced now. 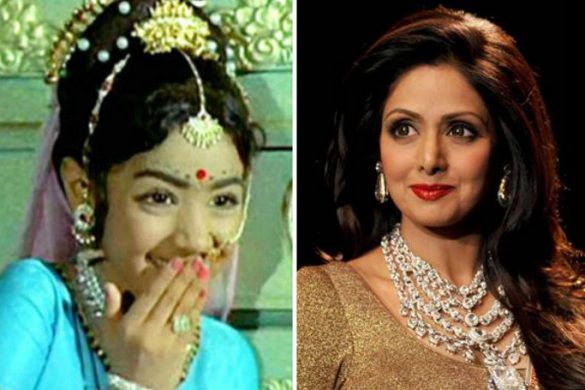 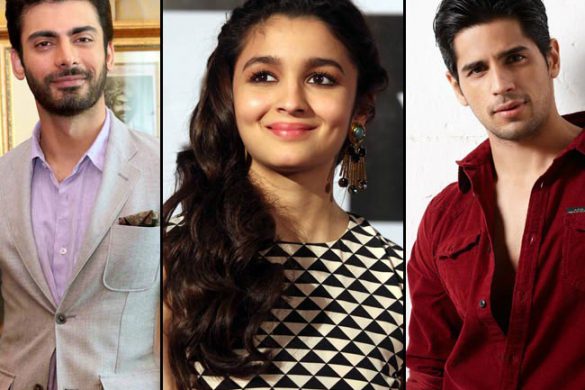