What women want in a man – Top 6 Items sought by modern woman! 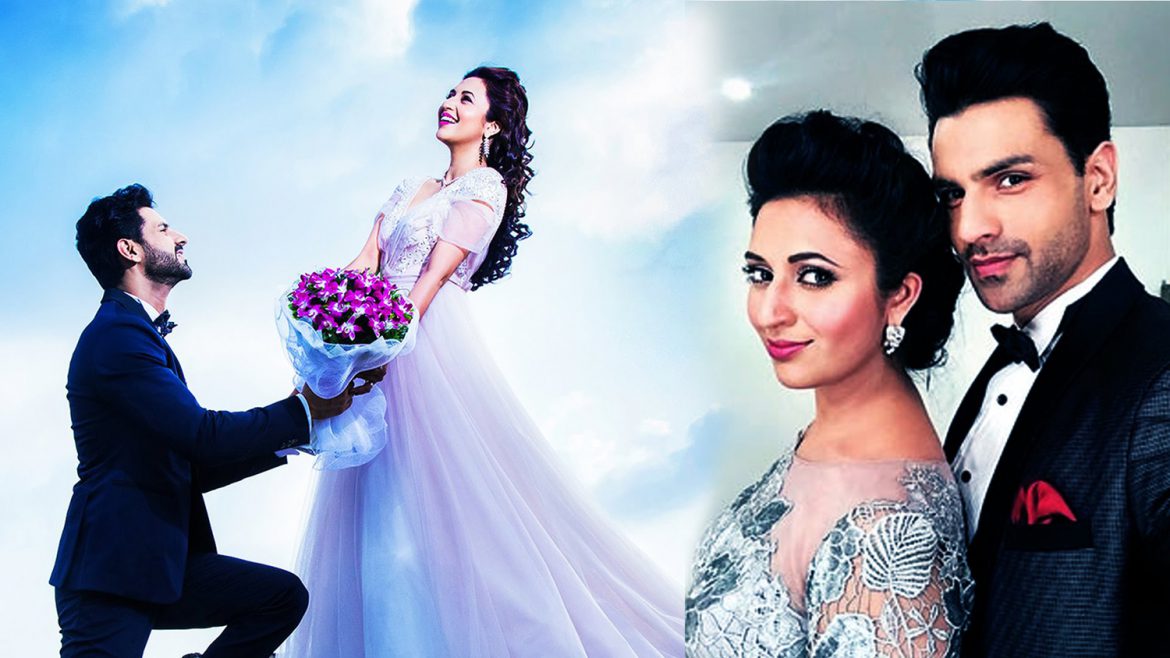 Those were the stereotypical days when women were entitled to cover themselves in a long ‘Ghunghat’, now is the age of modern women! And modern women stand head to head and toe to toe alongside their life partners! So, this makes it crucial for them to carefully analyse their beloveds! Here we bring you a list of what women want in a man – those queer qualities a woman is looking for in her oh so perfect man!

1. Someone who respects his mother, not worship her:

All girls want to maintain a good relationship with their mother-in-law, but being with a complete mamma’s boy can make things go from bad to worse after marriage in a mere flick of an eye!

Buy here these lustfully sexy yet trendy off shoulder tops!

2. What women want in a man – One who does not ask her to give up her career:

If he gets to carry on his work after getting married, why should she be asked to leave? Continuing to work or not post-marriage should be solely her decision and no one should have the audacity to abide her laws to their convenience!

Recommended: 8 Adorable Reasons That Will Make You Miss Your Mom After Marriage

By that, we do not mean knowing how to cook Maggi. He should be smart enough to cook a decent meal on the days she is tired and stressed out because of work or is just feeling a bit under the weather. So, get your cooking mode on men! This is one of the top items on the list of what women want in a man so start cooking – All the boys who are reading this.

4. Someone who takes a keen interest in sharing household chores and responsibilities:

What women want in a man is that he doesn’t run away from housework. After all, you both live there right, then why does only she get to cook and clean? His ego should not come in the way of responsibilities. In fact, it is mandatory to help your better half! You’re partners in everything at the end of the day!

5. Is supportive of her when it comes to mother-in-law issues:

Well, if not always, then at least when he knows that she is not at fault and what his mother expects out of her is difficult for her to deliver. Also, by being supportive, she does not mean to fight, just standing up for her! That will do! This is also on the wishlist of what women want in a man.

Surprise her for a date night with an outfit from our collection exclusively for her!

6. What women want in a man – He is in no hurry of having children right after marriage:

Most girls adore children and want to have their own too. But that does not mean that for them marriage is synonymous to getting pregnant and starting a family right after you are back from your honeymoon. Her body, time and mind will bear the child, so the decision also needs to be hers.

Take a look: 5 Celebrity Couples Who Are Expecting Babies In 2016!

Having that said, every man must treat his lady with a lot of respect without having to be told to do so. She no longer needs to be dependent on him for anything; rather, they both should treat each other as equals to form a healthy, long-lasting and mature relationship. Loving each other is all which is needed to lead a happy life!

Hope that you liked this list of what women want in a man. Don’t forget to share it with your besties. 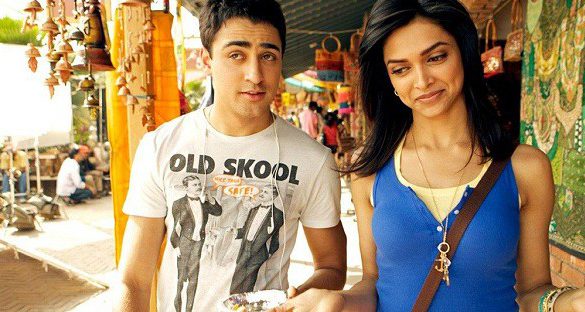 Top 10 Secrets that Your Girlfriend will never Tell You!! 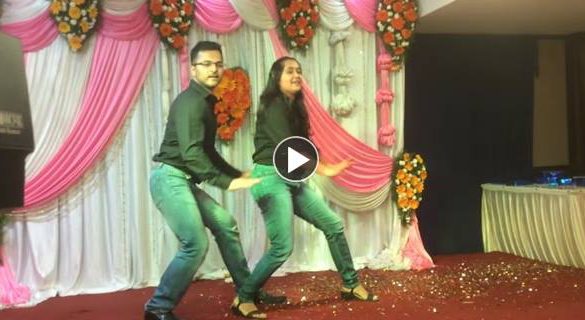 This Is Why I Broke up With My Malyali Girl Friend 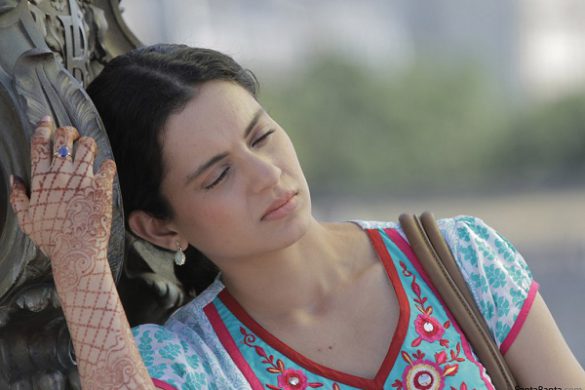 10 Awww! Things That A Girl Miss About Being In A Relationship! 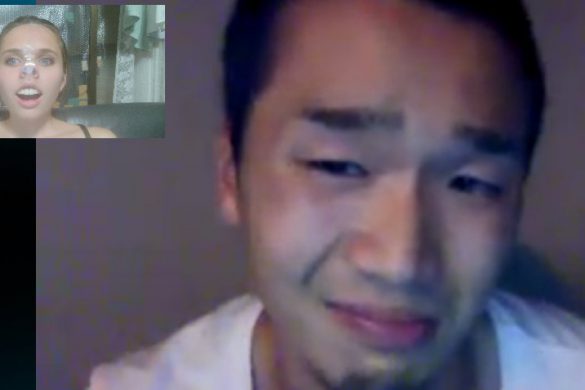 9 Signs Long Distance Relationship Is Not For You