Home Entertainment Bollywood Celebs Who Are Friends Even After Breakup!! 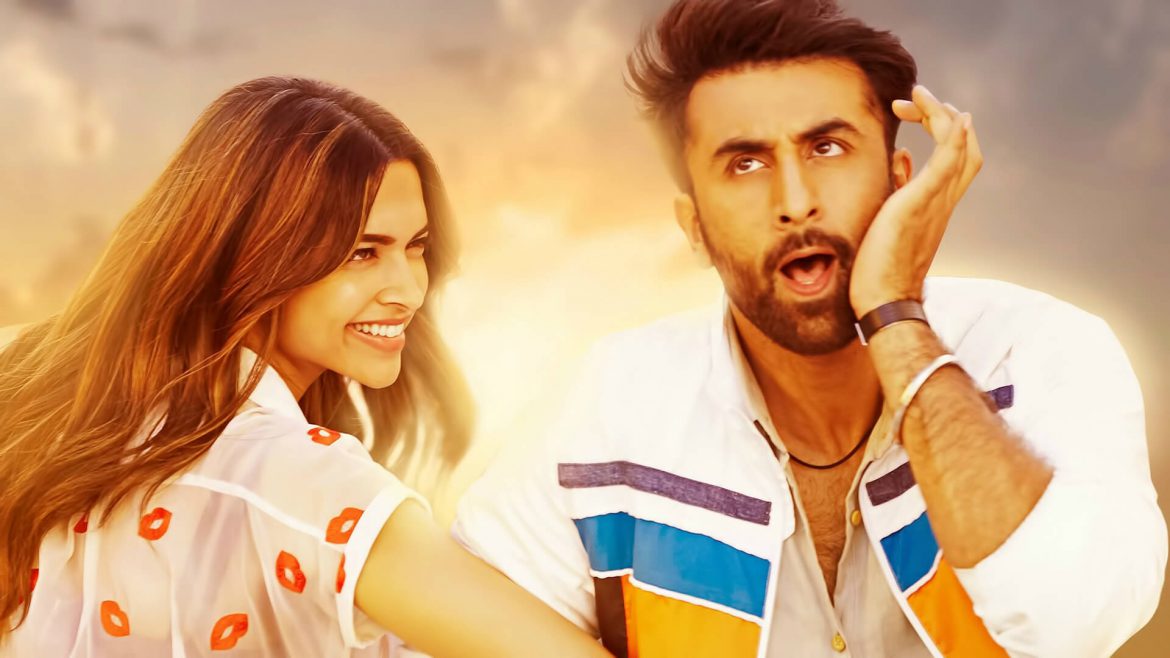 Bollywood seems a happy place for ex-lovers these days. Ex-Bollywood couples patched up with each other after a pause and continued to stay as friends which is exactly opposite of what we would expect from a couple after the breakup. But all is well that ends well, and we surely look forward them together and is happy with the patience they carry, or maybe that’s just to get more attention towards their upcoming movies. Nevertheless, keeping the positive point in mind, we are happy that they behaved so maturely.

Here’s the list of such couples who continued as friends even after their breakup.

Bipasha Looked Super Gorgeous As A Bride. Shop Our WorkOut Wear Collection Here To Get Inspired And Be As Fit And Gorgeous As Here. Check Here!!

Both started their career as the well-known model, and after working together on few projects fell in love with each other. Soon the relationship became a passing affair, and both parted their ways. But both re-ignited their relationship and became the best friends of B-town. They both openly supported each other on various issues and are still strong. We also spotted Dino recently during Bipasha’s wedding as a huge pillar of strength.

The breakup news of this sizzling duo spread like a fire in the industry and everybody was disheartened after the split of such an adorable couple. After a long phase of ignoring each other, or not talking to each other, both finally parted their differences and have moved on in their respective lives. Both are even spotted in the recent movie “Udta Punjab” together, in which Kareena’s name was suggested by Shahid himself. A good start from both the ends.

Both started their career together with “Band Bajaa Baraat” during which they fell for each other. However, the relationship soon ended on a sour note. But recently both worked together in Zoya Akhtar’s “Dil Dhadakne Do” and the sizzling chemistry between them proved that everything is just fine between them. Both shared their strong bond over the time and is a pleasing news for their fans.

We loved the couple, and they have spent a five long year relationship with each other, which according to speculations ended when Ranbir Kapoor entered in Katrina’s life. Even after this, both remained pretty close. Recently Katrina was spotted during the entire wedding of Arpita’s wedding (Salman’s sister) which proves they are close even now and share a special bond with each other.

Another charming couple separated as Ranbir started getting involved with Katrina. Deepika was observed devasted after the breakup and shared her feelings on many platforms. Soon both found their new love and resolved their issues. Both worked on movies like “Tamasha” and “Yeh Jawani Hai Deewani” which came out as massive blockbusters.

Bollywood Celebs Who Are Friends Even After Breakup!! was last modified: June 27th, 2021 by Pooja Sharma
Bollywood Gossip 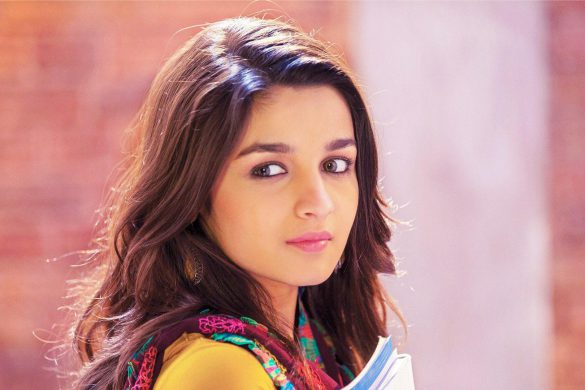 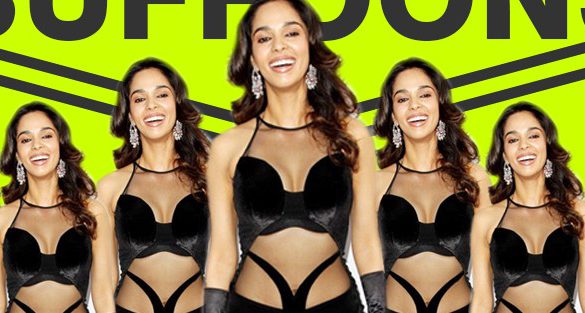 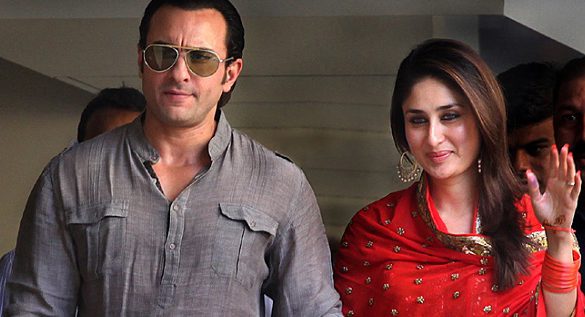 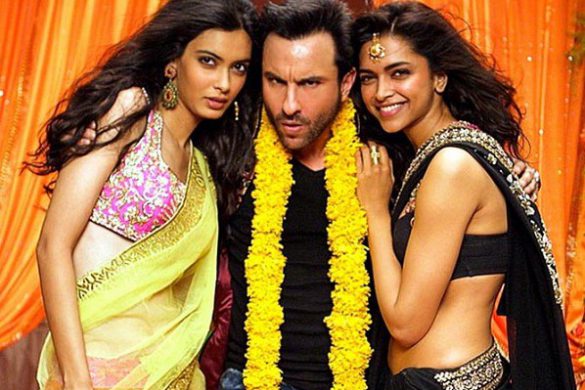