Home Entertainment Check Out Why Yami Gautam Is Asking Pulkit To Divorce His Beautiful Wife!!

Check Out Why Yami Gautam Is Asking Pulkit To Divorce His Beautiful Wife!! 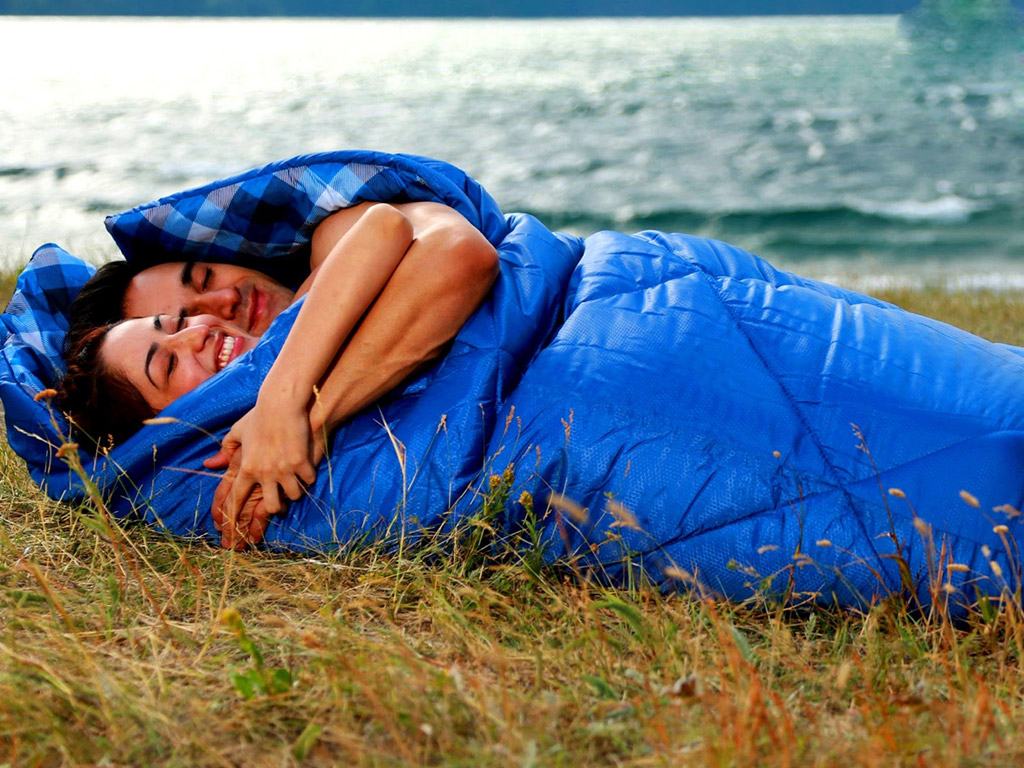 What are we hearing? The Sanam Re actress Yami Gautam feels their relationship can’t move ahead  because of Pulkit Samrat wife and it cannot continue unless the actor Pulkit legally separates from his wife Shweta. WTF??????

In a recent interview with the media, Pulkit Samrat openly talked about his married life. He is refraining from divorcing his wife Shweta Rohira. This is what Pulkit has to say, ““I had two back-to-back releases, so I didn’t have the time to get into legal matters. It’s unfortunate that Shweta and I couldn’t make our marriage work…”

What’s the need to talk about his separation from his wife Shweta? Is his girlfriend Yami forcing him to move out of his marriage legally? Does Pulkit want to end his marriage with his wife or Pulkit Samrat wife wants to put an end to this chapter?

The latest news about Sanam Re stars is saying that; that’s Yami who is goading or provoking him to file for divorce. Pulkit and Pulkit Samrat wife are living separately since October, last year. Neither they are living together nor they are filing for divorce, and this scenario is frustrating Yami like no end!

Yami has clearly told Pulkit that he has to get legally separated from Shweta if he wants to take their relationship to next level!

We hope that all ends well and the couple comes out in the open with their relationship. We are tired of watching them with ‘WE ARE JUST FRIENDS ATTITUDE’ on promotional events!

Check Out Why Yami Gautam Is Asking Pulkit To Divorce His Beautiful Wife!! was last modified: June 25th, 2021 by Pooja Sharma
Bollywood Gossip 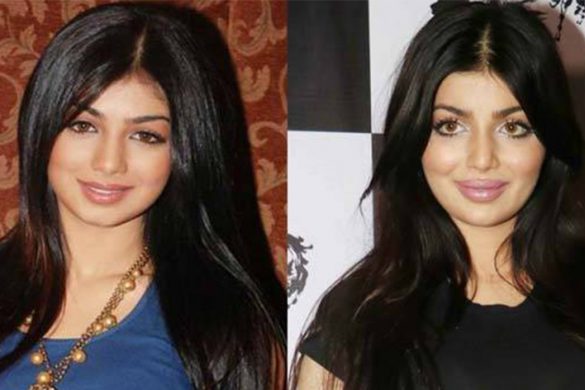 15 Celebrities Before And After Plastic Surgery And Nose Jobs, Checkout Pictures! 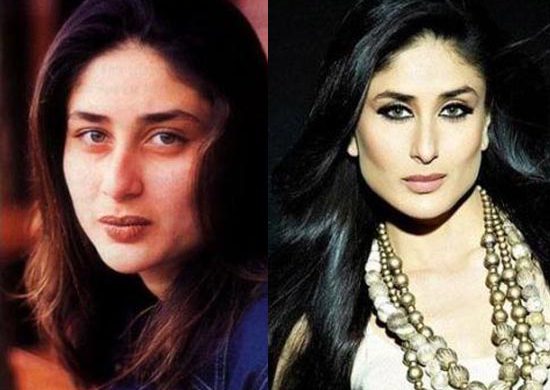 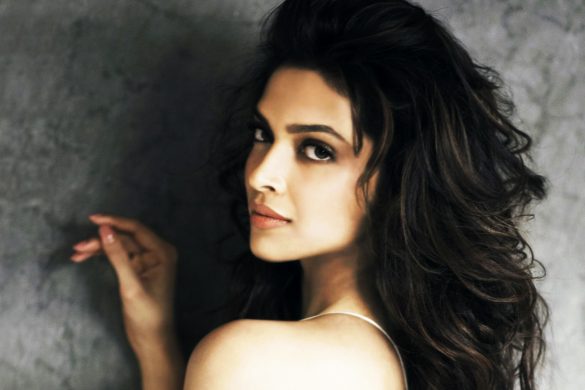