Home Entertainment You Won’t Believe What These 7 Divas Had To Go Through During Their Modeling Days!! 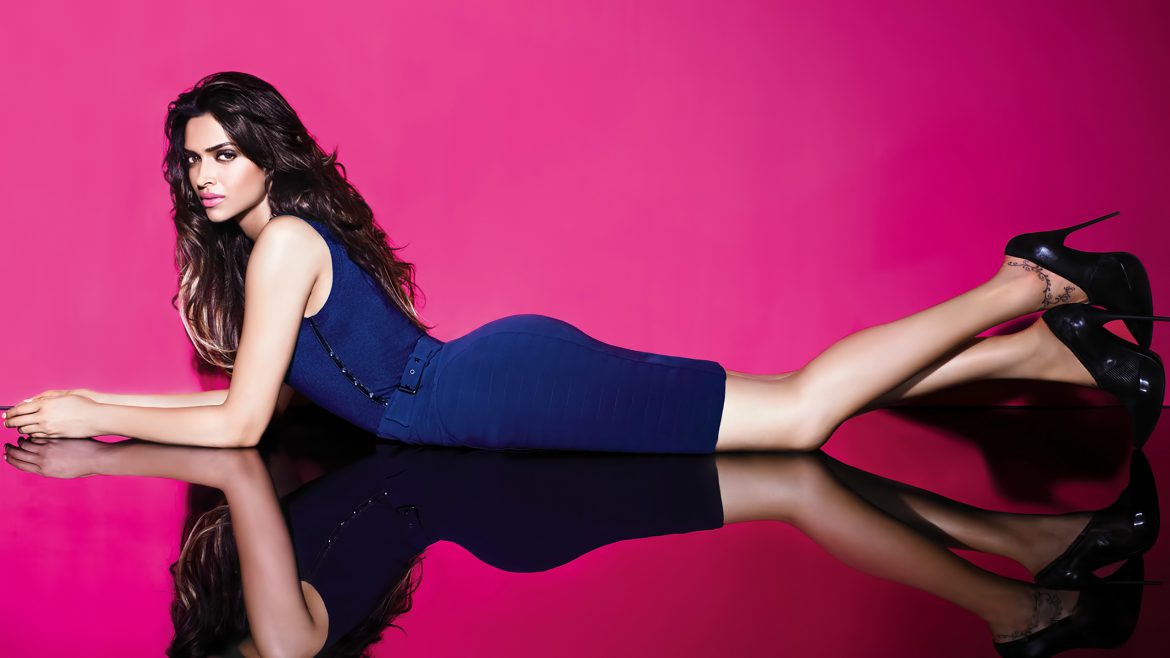 Sexy models who went on to rule Bollywood. Fate had something much bigger in store for them. Why and how these models rule the b-town and silver screen so effortlessly?

Find out the reason below

She was not only a successful child model and a sportsperson but also found fame as Kingfisher Calendar Girl. From this simple and ordinary photo shoot to being a heartthrob and sizzling silver screen diva. She has come a long way! Today we can see her as an inspiration and a trendsetter! A calendar girl has become the reigning diva of Bollywood! 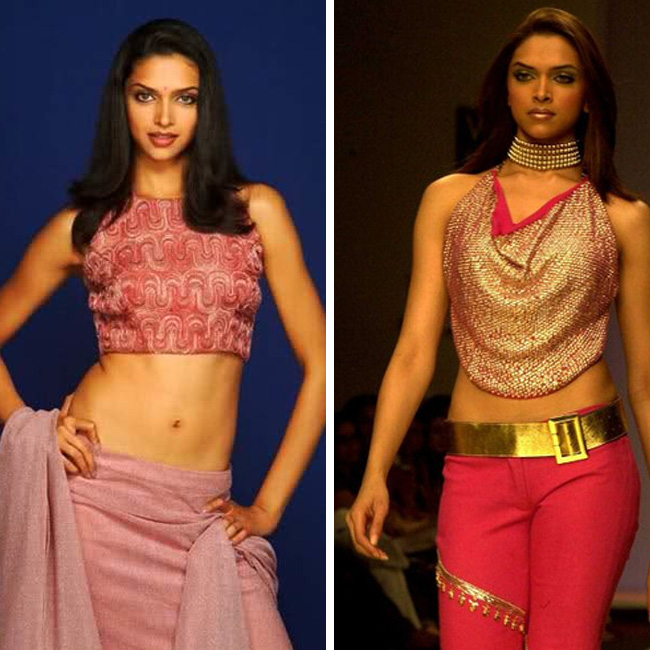 Do not miss out! Check Out These Hot Looks Of Bollywood Divas At IIFA 2016!!

After completing her graduation, she moved to Mumbai to make her career. As every ordinary girl, Anushka also moved to the dream city: Mumbai. The first hit to her career was by Lakme Fashion Week. She made her modeling debut with LFW. In her modelling days, Aditya Chopra sighted her talent. Anushka unknowingly auditioned for 3 idiots. 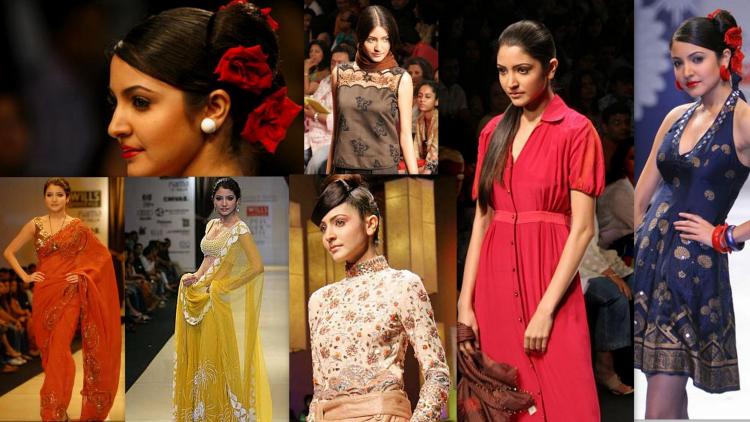 She is considered one of the most beautiful women on this planet. Did she know that she will be the Bahu of the one of the most reigning families of Bollywood? Bachchan’s one and the only Bahu: The Aishwarya Rai Bachchan! 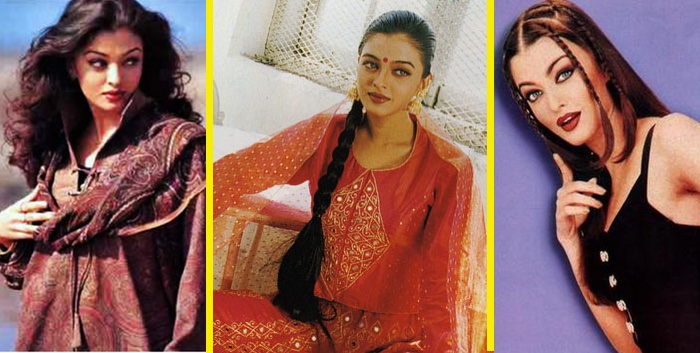 Her rule over Bollywood is evergreen. At the age of fourteen, she won her first modeling contest in Hawaii. During a fashion show in London, director Kaizad Gustad offered her the debut movie of Bollywood. The unknown fact about Katrina is, she never attended any institution for studies. Her parents were divorced. Her mom decide to devote her life to social services and she indulges in the same rhythm with her mom; moving from countries to countries and that’s the reason why she never attended any institution for studies! 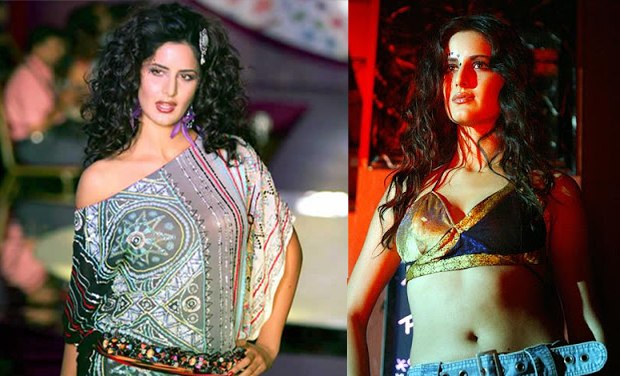 You Won’t Believe What These 7 Divas Had To Go Through During Their Modeling Days!! was last modified: April 10th, 2020 by Pooja Sharma 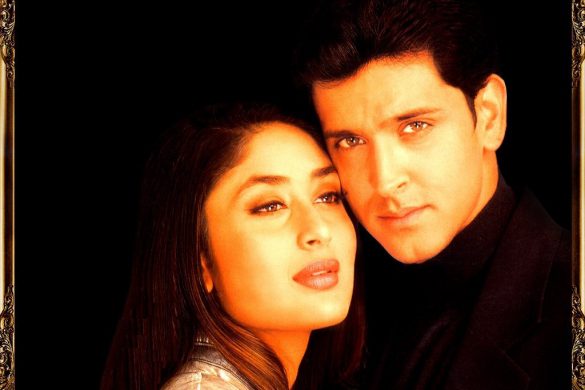 8 Bollywood Scandals that we so huge that they Shook Bollywood! 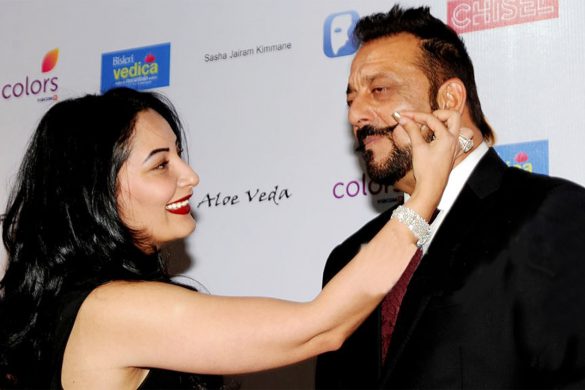