Home Fashion How Fashion Evolution Took Place Over The Years!!

How Fashion Evolution Took Place Over The Years!!

A wise man once said that ” Everything Around You Changes With Time” and that stands exactly true for fashion trends too. From a long journey of fashion in India starting from traditional Indian wear and then getting influenced towards western wear after which there’s no look back. Have a look at the Fashion evolution as India has moved from old 60s to the modern 2000s.

See This Too: FASHION RULES THAT ARE MEANT TO BE BROKEN!

The complete Indian wear was what was accepted at this point of time. Light makeup, simple outfits with prints was what hyped at this time in the fashion industry.

This was the time when you can spot ladies experimenting with their different looks with sarees. The whole retro vibe was at its peak and you can easily spot some different kind of hairdo at this period of time. This period is a true benchmark of shimmery winged eye makeup and shimmery clothes.

80’s trend briought in some experimentation and was perhaps the biggest game changer in the fashion evolution process. It was the season of bold lipsticks, chokers and then western wear comes into the frame with all its fresher version. Prints were applauded more at this time in western wear too.

Knotted tops and shirts, crop tops, trendy outfits were the trademark of this season. The traditional kurti was shortened to give it a more westernized look. Trendy hair embellishments were in rage this time which according to us looked weird. Shimmery pearl jewelry, matte foundation was all on trend this season.

2000 comes with bright popping colours and straight hair trend. Again a big decade in the Fashion Evolution cycle. Classy yet versatile look took over and the dresses were more modernized and denim became an eternal part of your wardrobe. Shimmery and heavy lehnga’s, sarees took over Indian occasions.

See This Too: FASHION TRICKS AND TIPS FOR MONSOON!!

Let us know which one was your favourite phase for fashion evolution and which look you wanna try again at this age of fashion. 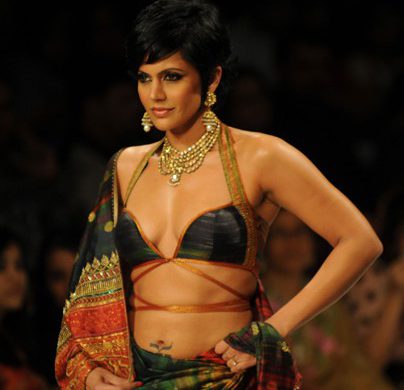 11 Types of Fashion Criminals We Come Across!! 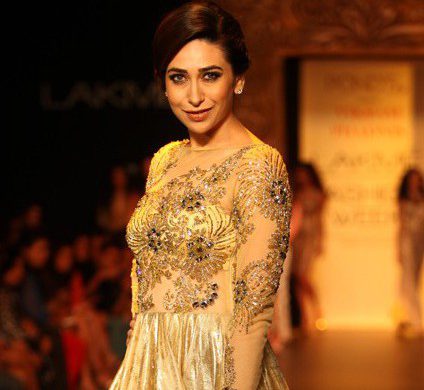 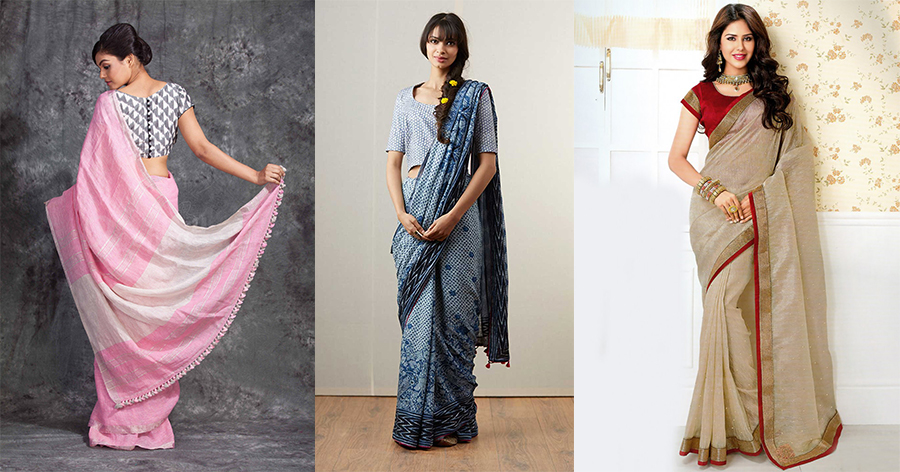 5 Summer Saree Fabrics You Must Try For A Comfortable Feel! 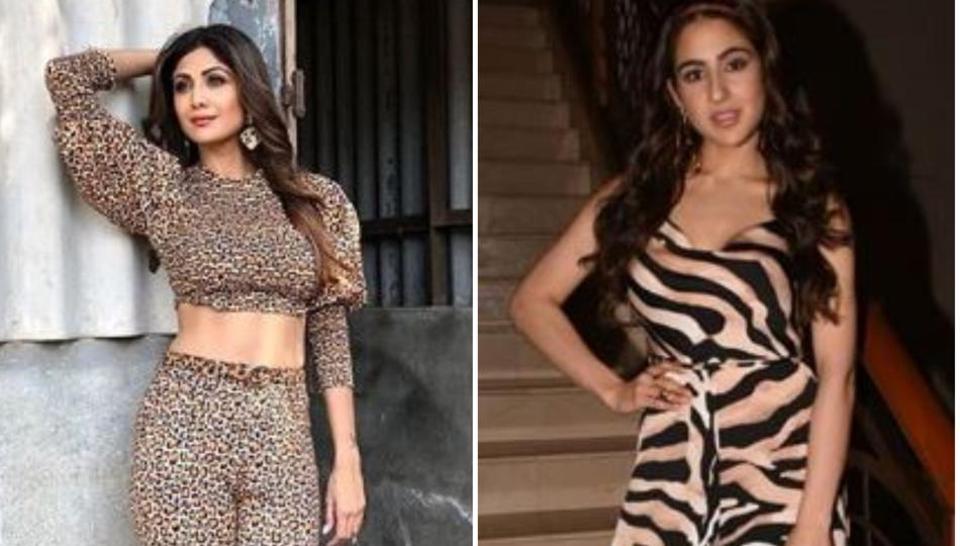 How to Make Animal Print a Key Part of Your Wardrobe