Home Lifestyle 7 Times Bollywood Made Us Mad At Our Boyfriends!

7 Times Bollywood Made Us Mad At Our Boyfriends! 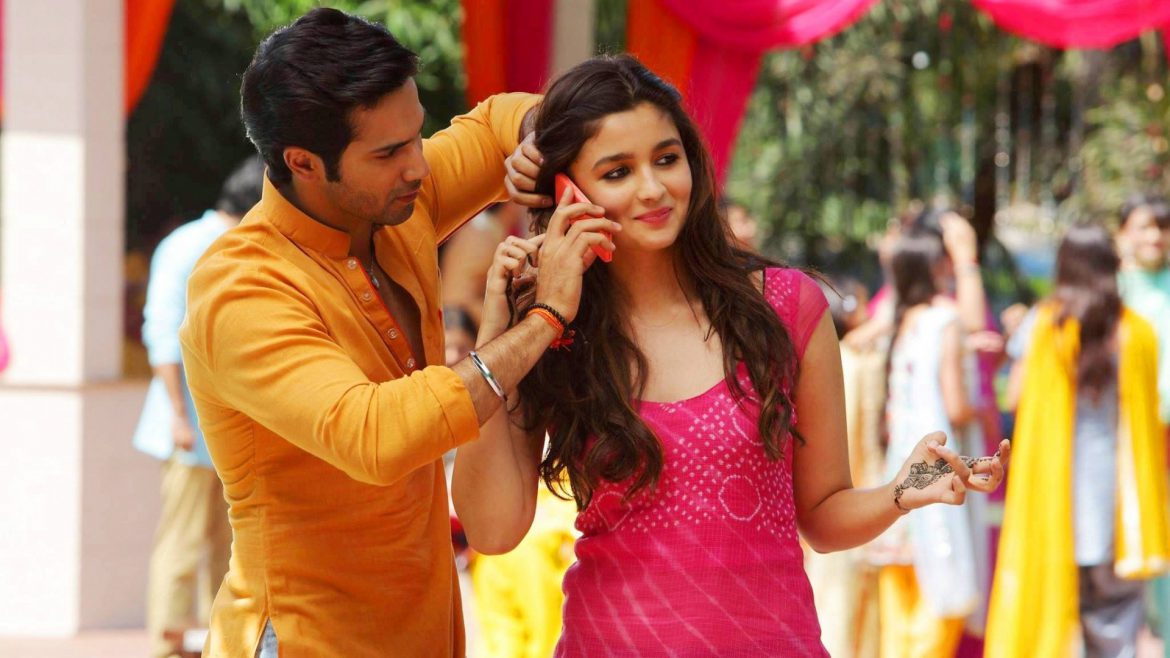 Romance has been the most popular theme in Bollywood films but its on-screen handling has changed over the years – from subtle and sweet to bold – keeping with transformation in society.But the common thing is that there is still a lot of drama and overly expressed love that is shown in bollywood movies.But here is something we cannot doubt or deny that is while we watch such movies it leaves an impact on us and we start relating to them and which is why we most of the time expect the same kind of treatment from our boyfriends which is just too impossible to be experienced in real life as those things just happen in fairy tales or bollywood. So here are some movies or scenes from bollywood movies which raised our expectations a bit too much and made us really mad at our boyfriends!

1. When Jai raced to the airport (on a horse!) to stop Aditi from leaving the country forever – Jaane Tu Ya Jaane Na

The way Jai didn’t care about the airport security and was just focused and adamant on stopping the girl from leaving the country whom he loved too much, it was such a fascinating act by him how he skips and breaks the barrier , came riding a horse and ultimately proposed his girl at the airport which has been such an old tradition for bollywood now.We too want somebody come after us when we leave like this.

2. When Jagjinder Joginder went out of his way not just for Alia, but also her sister – Shaandaar

Every girl wants her guy to respect and protect her family in the same way in which he does for her. Shahid kapoor sure set an example and made sure to make Alia’s sister feel special and gave her that confidence boost that she really needed! We all want that kinda guy who care about us and even the one’s who are special to us. Some guys should definitely learn something from him:P

Every girl wants a guy to whom she means the most and the one makes sure she knew.In Yeh Jawani Hai Deewani, Bunny in spite of being such an ambitious guy who left everything behind just to grow in life , forgets his dream just because it could cost him so much that he would lose his love  forever and ever. The way he kissed Naina and told her how important she is to him took our breath away. We all need a guy who knew how to make time for us and never let our expectations down.

4. When Kabir jumped into the ocean to try and win Farah back – Dil Dhadakne Do

Would our sweethearts ever accomplish something as sensational to win us back in the event that we ever got that resentful and attempted to leave them? Most likely not! Despite the fact that, we now and then truly wish it did. In the event that Kabir could bounce into the sea for the love of his life, we’re certain our boyfriends could accomplish something fabulous! Get innovative, young men:P

5.When Raj and Simran happened – DDLJ

Since Raj is the sort of fellow that fantasies are made of! He is entertaining, beguiling, and clearly knows how to sing and dance.He is charming to an extent that he figures out how to awe everybody in Simran’s family – even her super stern father and her fiance!No big surprise he’s such a legend as the role of Raj is still remembered and infact it would always be remembered by future generations too.

In the movie 2 States krish who was a punjabi guy loved this Tamilian girl Ananya , because of so many problems and issues between their families Krish did something which was not very common to do and raised the bars of proposals to such a level where he not only proposed  Ananya but also her family by giving each one an engagement ring with a lovely proposal speech. He showed us how it isn’t a big deal to win over a girl and her family if you are genuine enough.

7. When Arjun confessed his love to Aisha, in classic Romeo-Juliet style –Aisha

A Fairytale is what a girl wants in her life, her own prince and she being a princess.We cannot overlook how Arjun climbed a ladder to Aisha’s window and admitted his love and affection for her while looking deep into her eyes her eyes. That is the sort of story one tells their grandkids about! Dear boyfriend, we don’t think it would be such a trouble to do this much for the love of your life 😛

7 Times Bollywood Made Us Mad At Our Boyfriends! was last modified: June 25th, 2021 by Anamika Singh
Time Pass 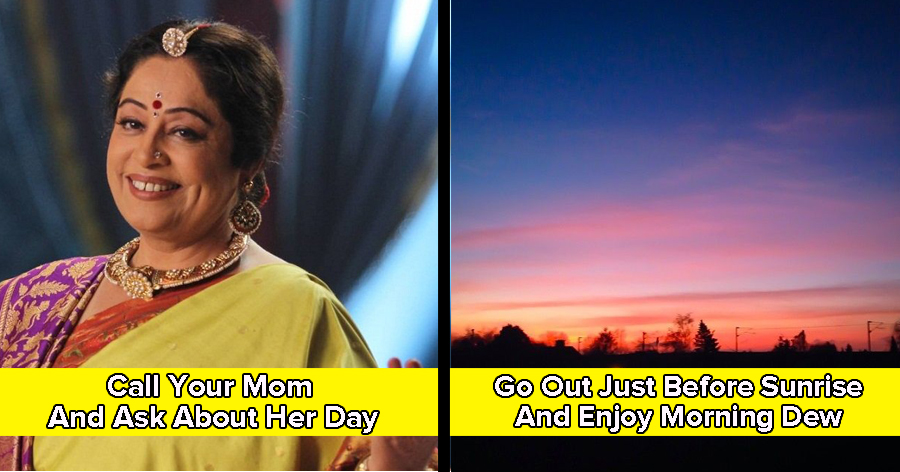 15 Things That You Can Do On Valentine’s Day If You’re Single!! 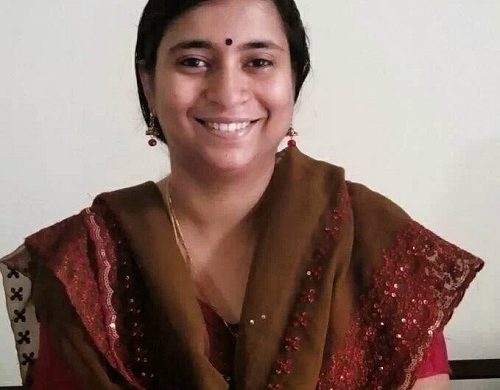 10 Traits Which Shows That You Are A True Mumma’s Girl!!

10 Worst Situations That Only Girls Can Relate To!!