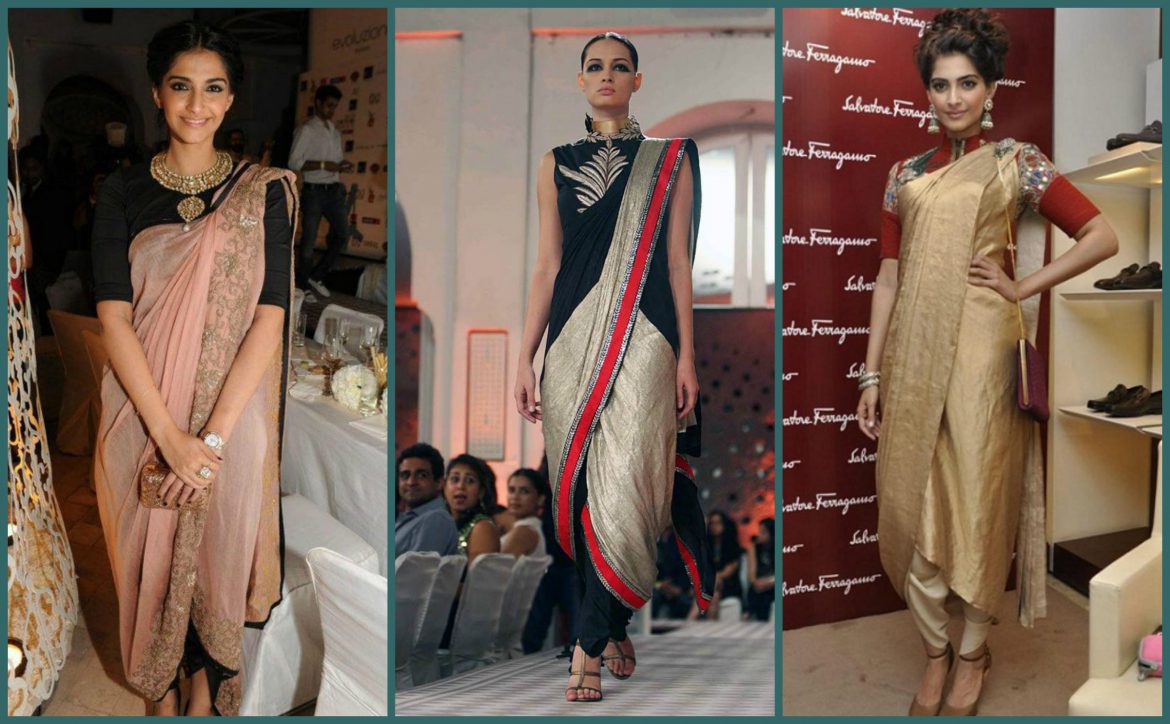 Our Bollywood divas stun us every time with their surreal public appearances and most of them nail it with the help of their Bollywood Designer. But is it the power of their dressing sense or they simply have a great designer behind that perfect look. The actresses have their comfort zone with one particular designer and carry most of their exquisite dresses efficiently. So there’s rather a mutual credit that both the designer and the actress shares.

Here’s the list which will tell you the name behind those perfect dresses worn by your favourite diva. And trust us these Bollywood Designer deserve appreciation.

See This Too: 10 BOLLYWOOD MOVIES WHICH CREATED HISTORY IN TERMS OF FASHION!!

Whenever we spot Aishwarya in some ethnic attire. expect it to be from Rohit Bal’s collection. Recently we have spotted her so many times in a Rohit Bal ensemble and is surely a pleasure to watch the beauty queen like this. We adore her, and she looks quite mesmerizing in every outfit. Isn’t it?

This bollywood designer is known to offer you perfect elegance and is a treat watching this duo together. Deepika, on the one hand, is an absolute stunner and does extreme justice to every outfit provided by the designer. From her IIFA’s red  saree to the golden ensemble we love them all.

Sonam looks ethereal and dreamy in every Anamika Khanna she wore. Bollywood Designer Anamika is known to bring out the elegance in her outfits and Sonam being the style queen manage to carry it with utmost grace. Anamika experiments a lot with colours, patterns and a bold actress like Sonam fiercely try her outfits exceptionally.

Sonakshi was once criticized extremely over her bad wardrobe choices till Bollywood Designer Anita Dongre came into her life. The designer known for his fusion outfits leading Indian wear to a whole new level and helped Sonakshi raise like a star. She’s indeed the name behind Sonakshi’s some of the breathtaking appearances and has made “Sona”glow.

Kalki gives an extreme twist to stereotype clothing because of her all time favourite and unusual designer bollywood designer Nikhil Thampi. It’s so refreshing to see her different avatars everytime we spot her. The girl is bold by nature and that surely reflects in her wardrobe choices as well.

6. Kriti Sanon And Gauri And Nainika:

The actress is spotted on several events to where she motivates bollywood designer Manish from the bottom her heart and is a frequent showstopper at his fashion shows. Both share a strong bond of friendship and works perfectly for each other.

So these were the actress-designer duo that we spotted and are loving them together. 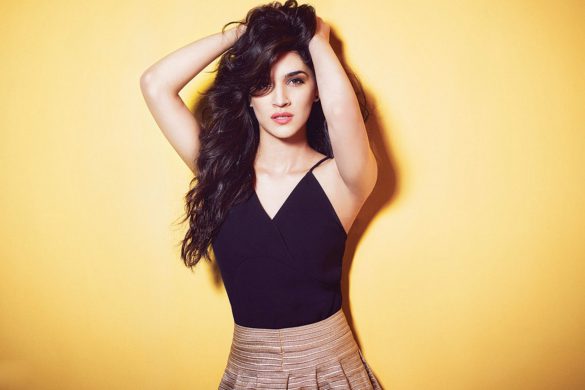 10 Times Kriti Sanon Inspired Us to Follow Her Style Statement!! 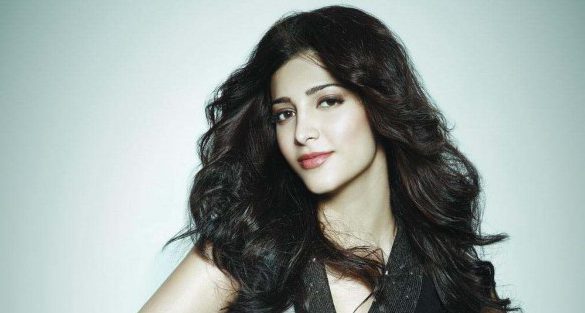 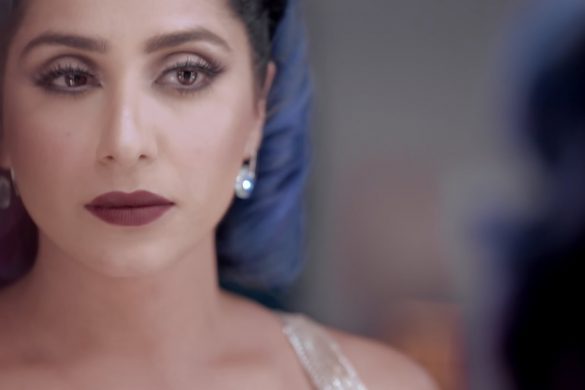 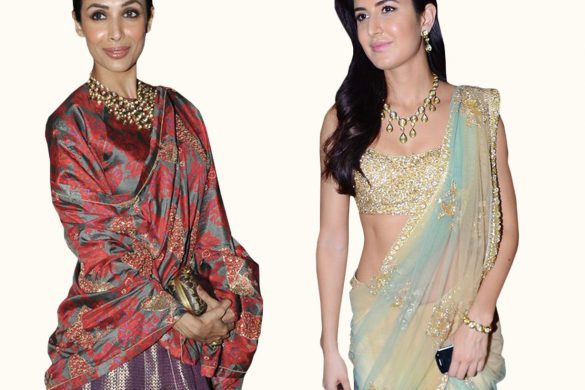 Get Some Gorgeous Ethnic Inspirations From The Bollywood Divas!!