Home Entertainment 10 Times When Bollywood Made A Fool Out Of Us!!

Bollywood on which each of us rely for entertainment, sometime makes us rethink and denies all the aspects on which actual life stands upon. Over the years the quality of cinema may have improved as movies like Masaan, Swades don’t need any introduction. With movies like these we regain our faith on Indian Cinema, but most of the masala centric movies we came across are far from reality and are absolutely ridiculous. We wished Bollywood has not made movies like this so that we could have got some sort of mental peace.

Here are the top 10 times bollywood denied the nature’s theory completely and made us rethink about our own existence (and yes I am exaggerating it, but it’s completely on point).

1. Flying crocodiles, flying bikes and what not

From Main hoon na to Dhoom2 we have literally seen Bollywood denying the fact of gravity and setting miserable stunt challenges in front of youngsters. We literally cried over that particular time when Hrithik Roshan accepted the role in a movie where we saw crocodiles flying onto him. Why you did this Hrithik?? I lOVED YOU SO fREAKING MUCH- said my inner voice.

Fret not if you saw Uday Chopra and Abhishek Bachchan Riding those bikes pretty hilariously. Coz that’s how Bollywood treat us with. (unnecessary star kids) And also this-

2. There’s no Pakistani embassy in Bruges(pK)- Silly Mistakes By Bollywod

When tapasvi told jaggu not to trust Sarfaraz, she have had trusted him as there’s no Pakistani embassy in Bruges as told by Sarfaraz. Liar he was!!

3. No one- “I repeat” no one can organize grand music shows in Colleges Like Bollywood does.

SORRY, this is not even a college. This is a SCHOOL!!

I wish I could find one such college all my life who holds such lavish musical concerts that too students performing without practice.

YES!! without even practice!!

4. “Pyar Ek Baar Hota hai aur shadi do baar“, or even sometimes you forgot your own marriage.

On the one hand “Kuch Kuch Hota Hai” character Rahul denied his own facts, whereas on the other Sidharth Malhotra forgots his own marriage in “Baar Baar Dekho“. That makes me think- was that intentional?

From early era, Bollywood simply believes on two things- Ma- baap against your love marriage or a shitty love triangle which technically no body wants to see. Why Bollywood so confused in depicting love stories is still a matter of discussion.

Once upon a time there was Bollywood but now it has technically become a synonym of Tollywood. For god sake makers listen to this- if you want us to see Tollywood action and style, we better start watching their hindi-dubbed version. Stop making money like this!!

7. Movies Like “Tees Maar Khan” and “Joker” Should be banned for life

Who the hell writes such shitty scripts? Even RGV’s “Aag“ didn’t irritated me that much.

8. Bollywood Should not make movies on Superheroes at all

Till “Krrish” it was bearable, but then movies like “Krrish2”,  “The Flying Jatt” and then further disaster like “Krrish 3″ can literally hurt the sentiments of a child. I would probably never let my children watch movies like this.

10. When will we move over Khans and Kapoors?

coz that’s the sort of gimmick that movie makers fool us with. We hope these actors will one day gets the true essence of Indian Cinema.

Sorry I forgot to mention that a movie like “Aap Ka Suroor” starring Himesh Reshamiya exists in Bollywood. Anything can happen!!

10 Times When Bollywood Made A Fool Out Of Us!! was last modified: May 27th, 2021 by Arihant Jain
Bollywood Gossip 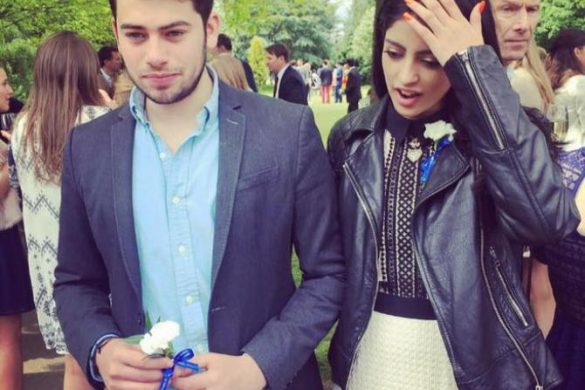 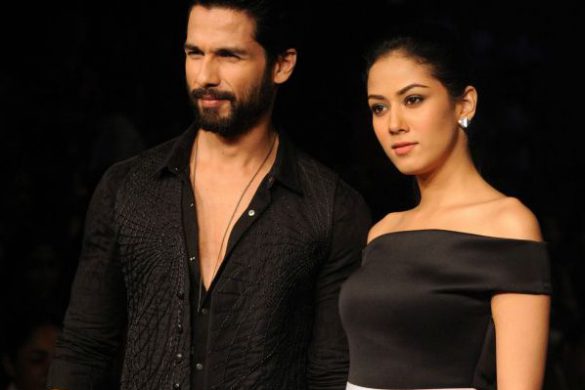 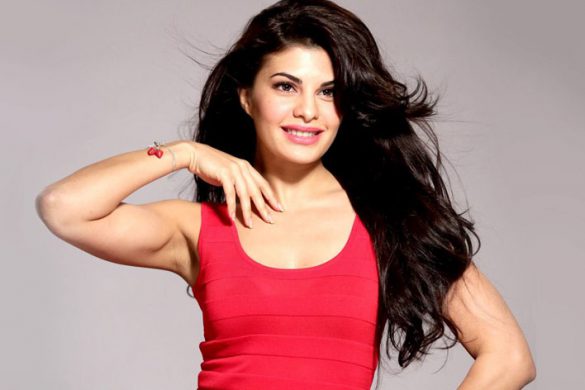 9 Times Jacqueline Proved That She’s The Cutest Diva In The Industry!!