Harassment Girls Face In Their Everyday Life On Social Networks!!

Social networks have influenced our lives on a major scale these days. Internet and these social networking sites came as a great way to represent one’s views and has literally redefined our constitutional right of “Freedom to express”. However it comes with a great responsibility which many of us don’t care about. One such thing is social media harassment whose cases are increasing day by day.

As they say social media is a double-edged sword and women have been facing that sword lately. Though laws have been established to tackle such issues but still such cases are reported in a higher rate every year and most of have had faced this and choose to stay quiet, while some of us came out in public and talked openly about it, bashing such mentally retarded people.

Here we listed some such examples of social media harassment which we are used to see in a regular basis yet we choose to avoid rather than react.

1. People Commenting About What You Wear

Recent such example came into the frame when Indian Cricketer Mohammad Shami was bashed on social media by some extremist on his wife’s dressing. They took it on religion and claimed that Shami was disrespecting his religion by allowing her wife to wear an outfit like this.

Later Shami came out as strong headed mind and gained a lot of support. The dress of his wife is not even revealing and he became an easy target being a big name.

The comments are really really Shameful.
Support Mohammed Shami fully.
There are much bigger issues in this country. Hope sense prevails. pic.twitter.com/dRJO5WfOgU

If you think you can post your views freely on social media, think twice as being a girl may cause you a lot of criticism.

Perverts like these are surely no less in number. Many brave women came out of such situations bashing the molester and we salute them for their such act.

3. Spammed Messages That Disrespects Your Identity

One day a stranger tried to molest you in every possible manner as he found your picture provoking him to say as bad for you as he can. Such cases predominately high on social sites these days. Though some took actions against and gained support while some chosed silence.

4. A girl molested threatened through mail.

Young girl Taruna Aswani, living in US recentely received a mail where she was blackmailed by a stalker who claimed to own her private pictures which he will make viral if the girl doesn’t satisfy her sexual thirst. The girl stood against him, replied him back, posted that on social media and lodged a complaint.

Harassment Girls Face In Their Everyday Life On Social Networks!! was last modified: May 27th, 2021 by Arihant Jain
Social Networks 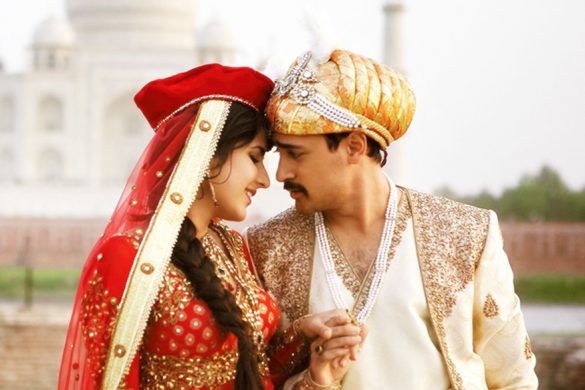 10 Things That Changes On Social Media When Get Engaged! 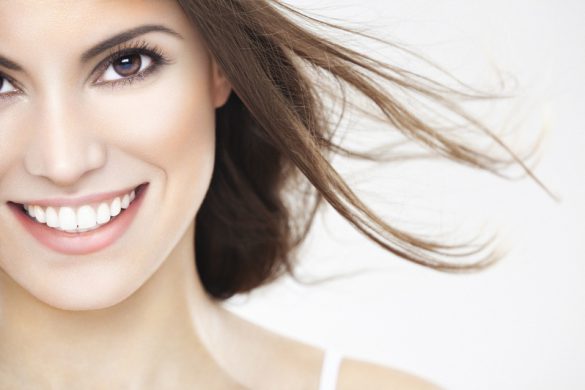 TOP 10 TWITTER HANDLES THAT WILL TICKLE YOUR FUNNY BONE 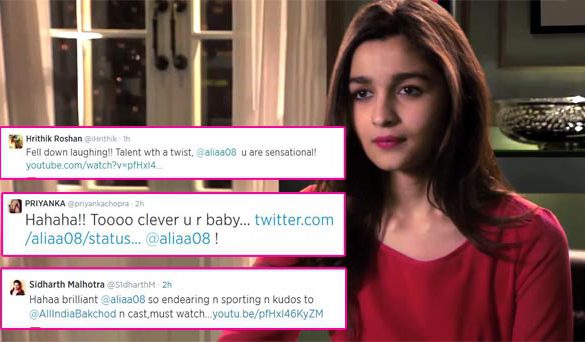 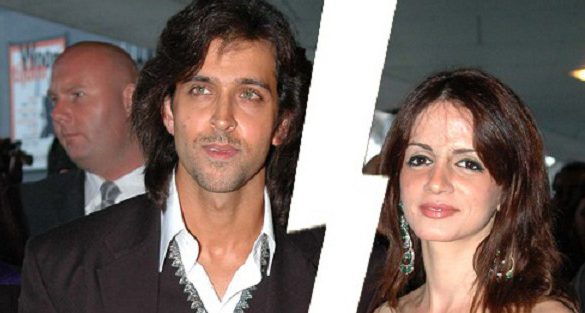 9 Top Ways in which Facebook is Ruining your Relationship!!