Home Lifestyle Why Girls In India Are Not Allowed For NightOuts? Know Here!!

Why Girls In India Are Not Allowed For NightOuts? Know Here!! 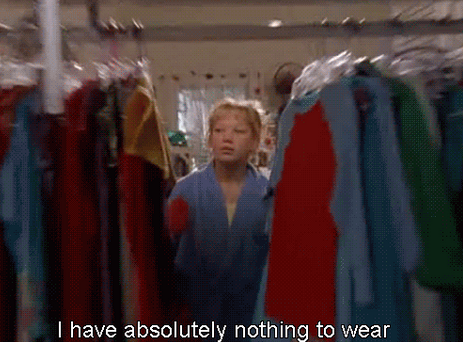 Spending your night away from your usual residence is what referred to as a nightout. There are a hell lot of negative speculations attached to nightouts which make our parents uneasy and society refer it to as morally incorrect. One’s individual choice has been completely denied. The movie “Pink” which was a massive hit in the recent times raised such a powerful message that women’s have been morally characterized on the basis of their frequency of going out at night.

This somehow interfaced detailed moral policing done by society since ages and makes a woman’s character questionable. One more thing that we must notice here is that there are no such rules or boundations exists for boys in our society and is a direct example of gender discrimination embedded in the roots of  India.

1. According to Indian Moral Studies Woman who goes out at night Are Characterless And Are Not Considered As Marriage Material.

3. Girls Who Goes Out At Night For A Drink To Relax Are “Slut” By Choice

4. Girls Going For A Nightout Doesn’t Have A Nice Family Background.

5. As Per The Department Of Dignity- Indian Culture Doesn’t Permit Our Ladies To Go Out After Sunset.

6. And Above All Women Provokes Man’s Sexual Desire By Going Out At Night.

These factors can make anyone go crazy about the double standards people have had. It’s time to rethink and change the way we blame women rather than making India a safer place for women. The only thing we have to keep in mind is that “A culprit must be punished not provoked”.

Why Girls In India Are Not Allowed For NightOuts? Know Here!! was last modified: May 27th, 2021 by Arihant Jain
Feminism

12 Extraordinary *Talents* that Every Girl is Born with!!

10 Things which Prove that Girls are No Lesser than Boys!! 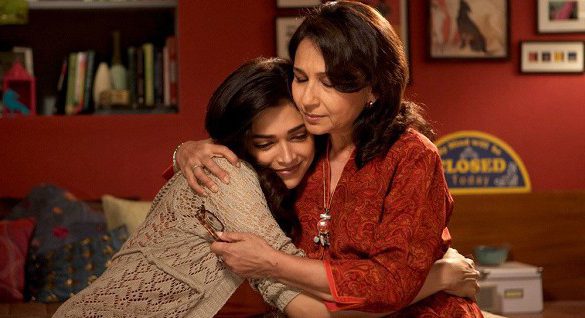 12 Reasons Why Daughters Are Better Than Sons!