Home Entertainment 10 Bollywood Movies that every Girl Needs to see in Her Life!! 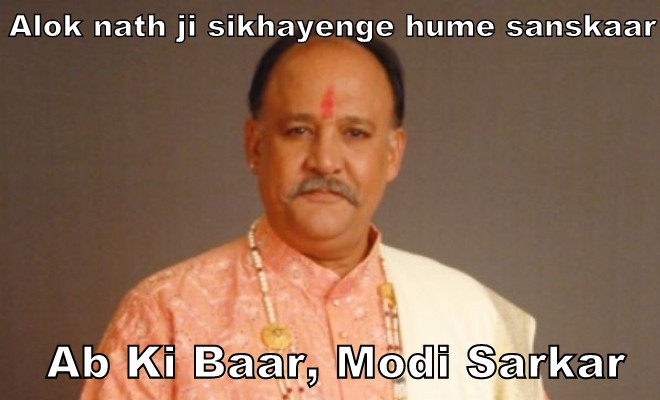 Bollywood movies are full of masala, action and random shit stories these days. If you think like these we really would like to correct you by introducing you to some of the most meaningful movies Bollywood has made that you must watch neing a girl and revives our hope in Indian cinema yet again. Here are the 10 Bollywood Movies that every Girl Needs to see in Her Life!!

The movie depicts an in depth detail about “Sexual consent”. The movie also breaks society’s moral norms that are flourished since years which always judge a woman on the factors that they have set. Amitabh Bachchan taking one of the lead role depicted the rules made for women so as to be all cultured as per our society.

Two women intertwined by fate made each other stronger with a sheer bond named as “Dor”. One seeking for forgiveness for her husband from other whose husband accidentally killed in an accident. The story depicts the inferior behave and sufferings a widow must face all her life in India.

Girl from a traditional background after a massive heartbreak visits a whole new country all on her own which made her even stronger than before.

An obese women, well educated seeking love from her husband who is jobless but is not in love with her because of her over weight. The lady confident in her own skin decided to part her ways from a man who always disrespected her love. The story of being confident in your own skin and loving each other without looking at their flaws is what the movie depicts beautifully.

Neerja Bhanot a 23 year old airhostess who sacrificed her life when her flight got hijacked by a group of terrorists. Sonam Kapoor playing the role of Neerja who never lost faith and died during saving 3 kids in the attack.

6. Margarita With A Straw

Disability is just a state of mind is what this movie describes beautifully with a powerful performance by Kalki Koeachlin, whose mind is not controlled by her disability, this movie can shake you from within and can leave you teary eyed.

Playing the role of M C Mary Kom , an athlete and a mother of three children who won many International boxing championship including a Bronze in Olympics in a country where a woman’s career is considered finished once she gets married. No one could play a stronger like this like Priyanka Chopra did.

An independent woman whose life revolves around her father, goes agitated, yet stays with her father and is not intented to leave him alone ever. The movie really reflects a strong message to the society that you just don’t need a boy everytime to take care of yourself when you grow old, a daughter can take that responsibililty too and with much courage as compared to a boy.

9. No One Killed Jessica

The much famous case of Jessica Lal killed in a bar in a high society party at Delhi, whose justice has been denied under the influence of power and money. The story also shows the struggle through which her sister Sabreena went through to get adequate justice for her sister.

A pregnant woman looking for her husband on the streets of Kolkata gets into a mysterious position where the existence of her husband is questionable. The movie with the most twists and turns is a true depiction of what a stronger woman is.

10 Bollywood Movies that every Girl Needs to see in Her Life!! was last modified: May 27th, 2021 by Arihant Jain
Movies 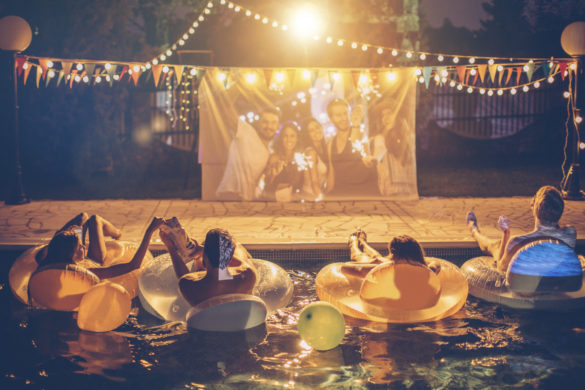 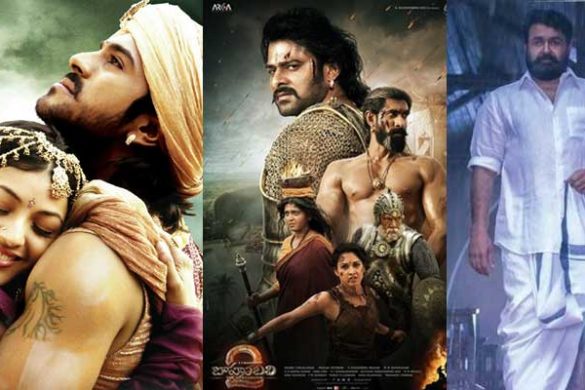