Home Lifestyle 10 Shocking Things About Famous Celebs That We Bet You Didn’t Know!!

Facing all the emotional barriers remarkably women’s have contributed themselves towards excellence all these years. Patience and hard work difficult to match up with, their success has been phenomenal irrespective of the societal pressure and traditional norms that were once led towards a male- dominated society.

Even our celebs have struggled and faced a lot of criticism and mishaps being a woman but all of them came out of that phase with extreme determination and now they all are an inspiration for others. Not talking much about their brutal phase we compiled a list of 10 such celebs who have had faced some of the hardest phase of their life that we bet you didn’t know. Here they are-

Kangana’s sister Rangoli was acid attacked by an obsessed lover and underwent 57 surgeries. It was an emotional phase for the family and actress as well but she came out as the biggest support for her sister. Kangana wishes to make a movie on Rangoli’s life.

2. Kalki Koechlin Was Sexually Assaulted As A Child

Kalki was sexually abused when she was just 9 years old. Now she constantly speaks about her sexual assault on different platforms to take this serious matter into concern.

3. Rekha Was Body Shamed In The Industry For Quite A Long Time

Rekha was body and color shamed by the industry as she entered into Bollywood. Famous actor Shashi Kapoor even once stated that- “How is this dark, plump and gauche actress ever going to make it?”

4. Deepika Padukone Suffered From Depression For Quite A Long Time

Deepika Padukone, the dimple queen of Bollywood recently came out from depression mentioning the dark phase from which she went through.

5. Sonam Kapoor Was Molested When She Was A Child

Revealing one of the most traumatic incidents in her life, Sonam Kapoor has said that she was once molested when she was a kid.

6. Aishwarya Rai Was Abused In A Relationship

Aishwarya has won many hearts when it comes to beauty but in her personal life, she had bravely conquered an abusive relationship where she was constantly mentally traumatized.

7. Nimrat Kaur’s Father Was Killed By Terrorists In Kashmir

Nimrat Kaur, the airlift actress recently revealed that during a trip to Kashmir, her father was kidnapped and killed by Kashmiri separatist. He was a young army major posted in Kashmir was given Ashoka chakra after his death.

8. Priyanka Chopra Faced Racism Because Of Her Dark Color

Priyanka while studying in U.S faced a lot of racism because of her dark color. She was termed as “browny” in U.S and even when she’s working for a much famous TV series Quantico, she faced racism quite a lot of time.

Tisca Chopra, Taare Zameen Par fame open up about how she faced casting couch by a renown producer to get a role in his movie. She was invited to his hotel room where the producer was sitting in a satin lungi wrapped around him.

10. Bipasha Basu Faced A Lot Of Criticism Due To Her Dusky Complexion

Bipasha Basu too faced a lot of criticism right from her home for her dusky complexion. At the sets of Ajnabee, she was termed as “Kaali billi” by one of her co-actor.

Even after all this, these ladies conquered it all with much grace and had made their path towards success breaking barriers from their way.

10 Shocking Things About Famous Celebs That We Bet You Didn’t Know!! was last modified: May 27th, 2021 by Arihant Jain
Woman Power 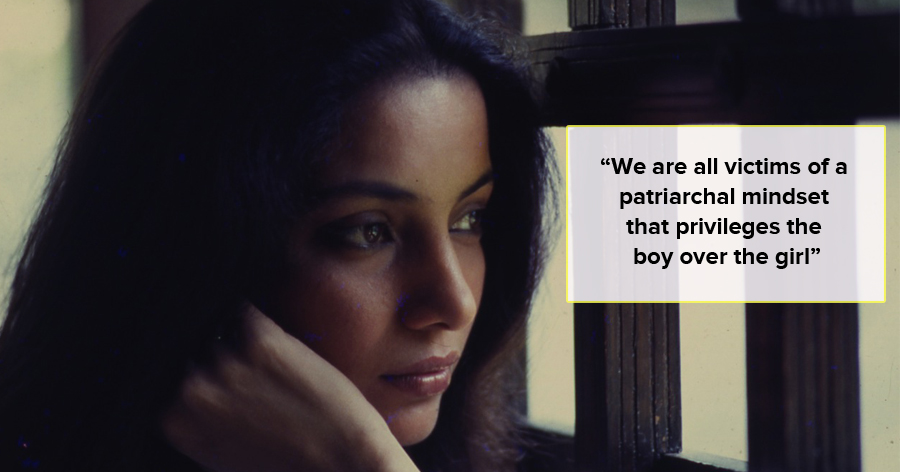