Home Relationships 10 Signs Which Show That *THAT* Guy Is Flirting With You!!

10 Signs Which Show That *THAT* Guy Is Flirting With You!! 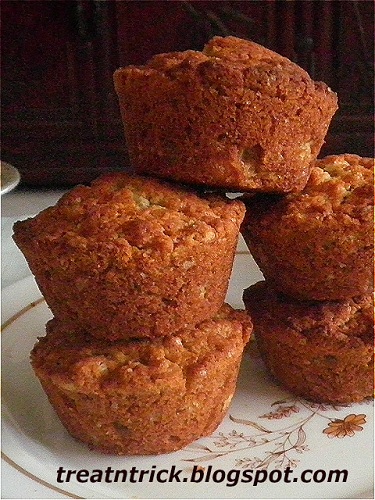 Some boys are just too shy to take further steps in the battle of love. For such boys, all you have to do is to notice their gesture and expressions and take that step yourself before it’s too late. As per studies, boys are not so smart in flirting and this gesture can be noticed instantly if you’ll pay even a slight attention. To make this task easy, we compiled a list of 10 signs which show that a guy is flirting is flirting with you. Better look for them right now.

Believe it or not, the eyes says it all. The edgy smile looking right at your face indicates he wants to approach but is way too shy to take further steps. Smile back, if you’re interested too and that way a smile will lead to a nice conversation between you both.

A slight touch is a gesture of affection in most of the cases. His slight move towards touching your face or a warm touch on your hand and shoulders reflects his feelings.

He likes you, and naturally, he will start complimenting you. He’ll make you feel special or maybe he’ll try to tease you to get all your attention just on him. He’ll do whatever it takes to grab your utmost priority and attention. Next time, a guy compliments you, take it as maybe he likes you.

4. Asking About Your Relationship Status

Whether you’re a single or not- such questions are an instant indicator that the guy is interested in you or maybe flirting with you.

5. He Leans In While Talking To You

Some boys lean in towards you while talking, coz that’s their way of connecting emotionally with you. It’s their way of telling that he’s around. If a man talks to you like that then trust us, he wants all your attention just on him and wants to stay as close to you as he can be.

6. He Chats With You Quite Alot

Mostly, he’s the one who messages you first everytime. The day you both exchanged your number if he’s the one who instantly messaged you then this is a sure shot sign of him flirting with you.

7. He Gives You All The Attention

He talks to you, eats with you, hangs out with you and even shares his plans with you all day. He notices ou way more than anyone else.

8. Blushing Way Too Much

Blush is an instant reaction any person will show if they like you. Notice the squeaky smile or their expressions they will give you that can assure you that he’s flirting with you.

9. He Finds Excuse To Talk To You

His face lifts up when he sees you. The way he talks to you makes you sure about his feelings and sometimes he stumbles over you.

10 Signs Which Show That *THAT* Guy Is Flirting With You!! was last modified: May 27th, 2021 by Arihant Jain
Relationship tips 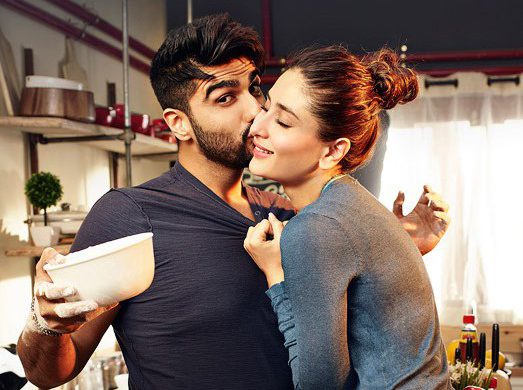 Sure Shot Signs That Your Girlfriend Is Perfect For You! 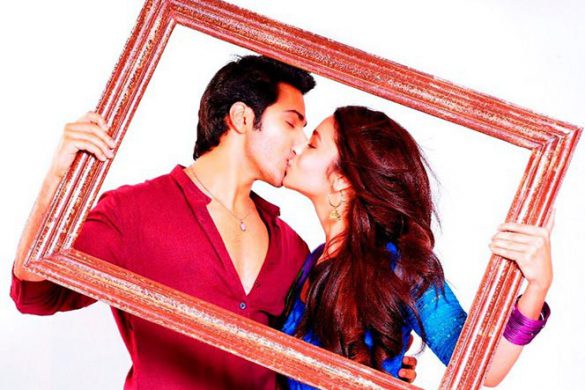 She Want To Kiss You Or Not? Know It Here!! 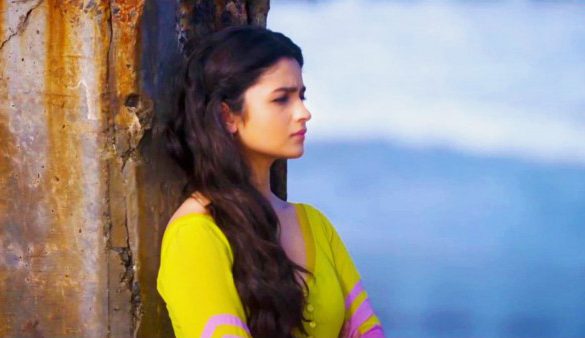 You Know She Is Hiding Something When… 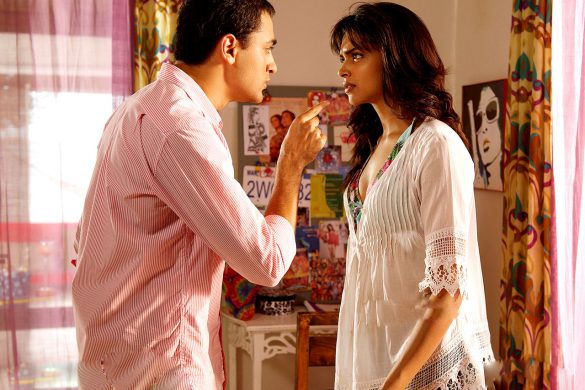 7 Important Things You Should Have Learned From Your Ex!