A saas-bahu relationship is often considered venomous when it comes to Indian norms. Since ages, we have seen the portrayal of an Indian Saas or a bahu one of which often plays the character of a vamp that can put even Christopher Nolan’s character to shame. Even now you can spot an utter rubbish portrayal of saas-bahu relationship which is far from reality. These myths are mostly created by none other than daily soaps. We here bust a few of them in order to give you a glimpse of how this relationship could be rather than what those daily soaps represent.

1. Not All Saas Bahu Are Rivals By Nature

Rivalry is something that we had been significantly noticing in saas-bahu relationship as a child. But the truth is not all saas bahu living in our society acts so weirdly all the time as these illogical shows portray.

2. All Saas Living In This Era Are Not A Vamp As Shown By Most Of The Daily Soaps

“Vamp” is a word picked directly from the dictionary of such shows which can show any lady in its devil form that can scare you all life. Don’t expect too much sense from them and in the real world, no one is as vamp as they show.

3. Not All Saas Are Too Old Fashioned As They Were Before

Gone are the days when our saas was all old fashioned and homely. Matching their steps with today’s woman all these ladies have revolutionized themselves to an extent that you’ll wonder who their stylists are.

4. Having A Cool Relationship With Your Saas Is Completely Normal

Saas bahu can live a normal life and that’s completely nothing to be amazed about. With time there has been a massive transformation that can shun some of the old age aspects.

5. Not All Saas Bahu Shows Tantrums To Each Other All The Time

Only if they are not coming to you directly from the sets of a daily soap serial. They all are humans and expecting a normal behave from them is completely fine. You live in a real world, not on the sets of “Kyunki saas bhi kabhi bahu thi”

6. Saas Bahu Not Necessarily Argue All The Time

Arguments are not as prominent as we consider. Conflicts can persist, but having an argument is what most of the people avoid and saas-bahu relationship is no other from that.

7. Not All Saas Bahu Holds Grudges For Each Other

Fictional again!! As if the relationship is made between two long real life vamps. Criticism and ego clashes are obvious but holding a grudge with a person who stays with you can worsen things.

8. Saas Bahu Can Stay Happy Together

I have seen so many of them and I bet you must have seen ladies like these around you. if not why don;t you just consider checking up the relationship of your grandmother and mother. Excuse, if they don’t!!

9. Both Of Them Can Be Working And Independent Ladies

More independent a woman is, more are the chances that her family will be stable and relationships stronger. It is noticed that a place where both Saas and bahu are working is less prone towards being nuclear than those who are not.

10. They Both Can Be Friends, Business Partners, Guide And What Not To Each Other

“A strong lady can do anything in this world”- consider two such women and imagine what big difference they can make together. 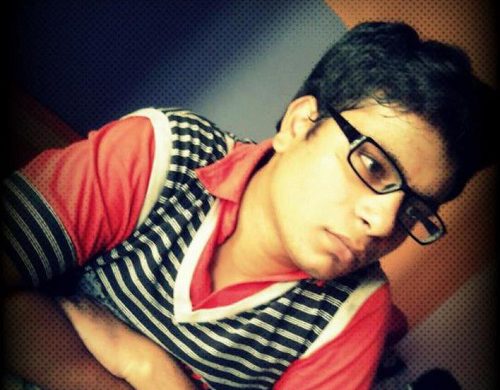 10 Food Items That Can Be Cooked In 5 Minutes For Midnight Cravings!! 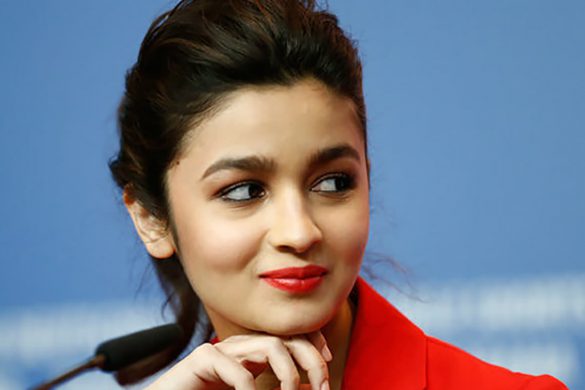 5 Times when girls refused to accept the blame of what they did.

10 Stereotypes About Indian Villages Which Are TOTALLY Wrong!! 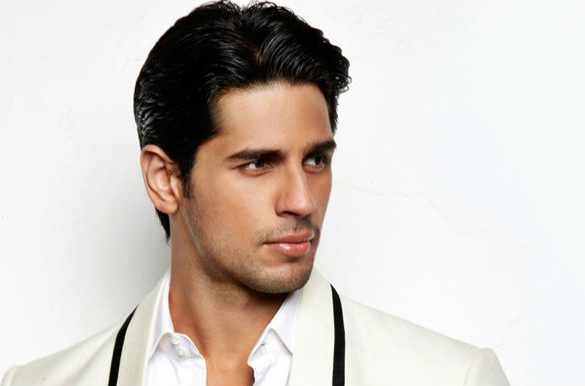