Home Lifestyle Top 10 Delhi university colleges that you must check before admissions!!

Top 10 Delhi university colleges that you must check before admissions!!

Delhi University is one of the most prestigious, hyped and cool university all over India. This much talked University acclaimed both on National and International level holds a great significance for the thousands of students who every year seek their cut-off lists for getting admissions into this University. Right after Independence, this University established a benchmark for all those were enthusiast by the level of education the University has to offer and has seen magnificent improvement over the years.

Not only the level of education but the curricular activities, the cool crowd and the aura is always there which attracts thousands of students every year towards this University. From North campus to South, Delhi University has built an extensive network of colleges that holds quite good rankings all over India in terms of their overall performance.

And as the race for admissions begins after a stressful session of board exams, the University embraces different students from different regions. Delhi University has almost 84 colleges in their list offering seats more than 54,000 seats all for science, commerce and arts streams. Coping with the craze of students, the admission procedure is based entirely on merit cut offs where competition is pretty high every year.

One of the oldest and most prestigious colleges located in North campus, St Stephens is amongst the most popular Delhi University colleges. The place is not just known for its academics in Science and arts but also for its fame, extra curricular activities and the hyped crowd which speak for itself. Famous for its Anglo-Indian architecture, the college introduced us to many famous personalities such as Barkha Dutt, Kapil Sibbal, and Khushwant Singh.

Shri Ram College Of Commerce withstand its name and rankings amongst the top colleges all over India proudly and every year the cutoffs of this particular college speak about the excellence which they deliver. Keeping their standard at a par, the college seems like a dream for many of the students who work hard just to get admission in this. The college holds highest ranking all over India in terms of teaching commerce, even before Presidency College of Calcutta.

Lady Shri Ram college has a long background of enriching finest alumni amongst all the Delhi University colleges and has courses which are known for their strong impact. The admission process is extremely difficult and it’s difficult for even an average student to get admissions into it.

Giving us sports legends like Ajay Jadeja and Creative directors like Imtiaz Ali, Hindu College is known for their Dramatics society and are proud on their extra curricular activities. The college structure is as magnificent enough to grasp your eye and provides you courses from Science, Commerce and arts streams. The college has also received the “Star College” status from the government of India for their excellent track record. Out of all the Delhi University colleges, Hindu is one of the oldest college built which was the center of debate during the pre-partition phase of India.

Miranda House, a college set up for women is rated as the best college by National Institutional Ranking Framework for the year 2017 is constructed in a red brick patterned structure reminding you of the colonial era. The college is known for its excellence in academics as well as different societies which are enriching countries with one of the finest talents. Not only this, the girls studying in Miranda house are considered the smartest and has won most of the beauty pageants organized not only in Delhi University colleges but even on International Platforms.

Situated in South Campus area amongst with few other Delhi University colleges the college has marked its significance over the years in terms of their overall performance. The college stands prestigious with its name and offers a lot of courses from various fields.

Atma ram Sanatan Dharm is amongst the top 5 colleges in India for 2017 by HRD Ministry Of India. Offering courses for Science, Commerce and Arts streams. Apart from that the college has one of the oldest libraries and a huge playground to nourish the talents in sports.

Ramjas college recently celebrated its 100 years and is one of the very first college set up by the University. Not only its architecture is a matter of discussion, the college offers some of the best courses for the all the streams Science, commerce, and arts. The college has ranked in the top 10 delhi university colleges several times by various magazines and is amongst the top colleges in India too.

Hansraj is the only college which has a National flag hoisting inside its campus. Hansraj has produced quite a powerful alumni who is known worldwide.

Superstars like Amitabh Bachchan is a pass out from this college and is known for its par academics and extra curricular activities that are beyond excellence. Studying in prestigious college like this is a matter of honor itself. 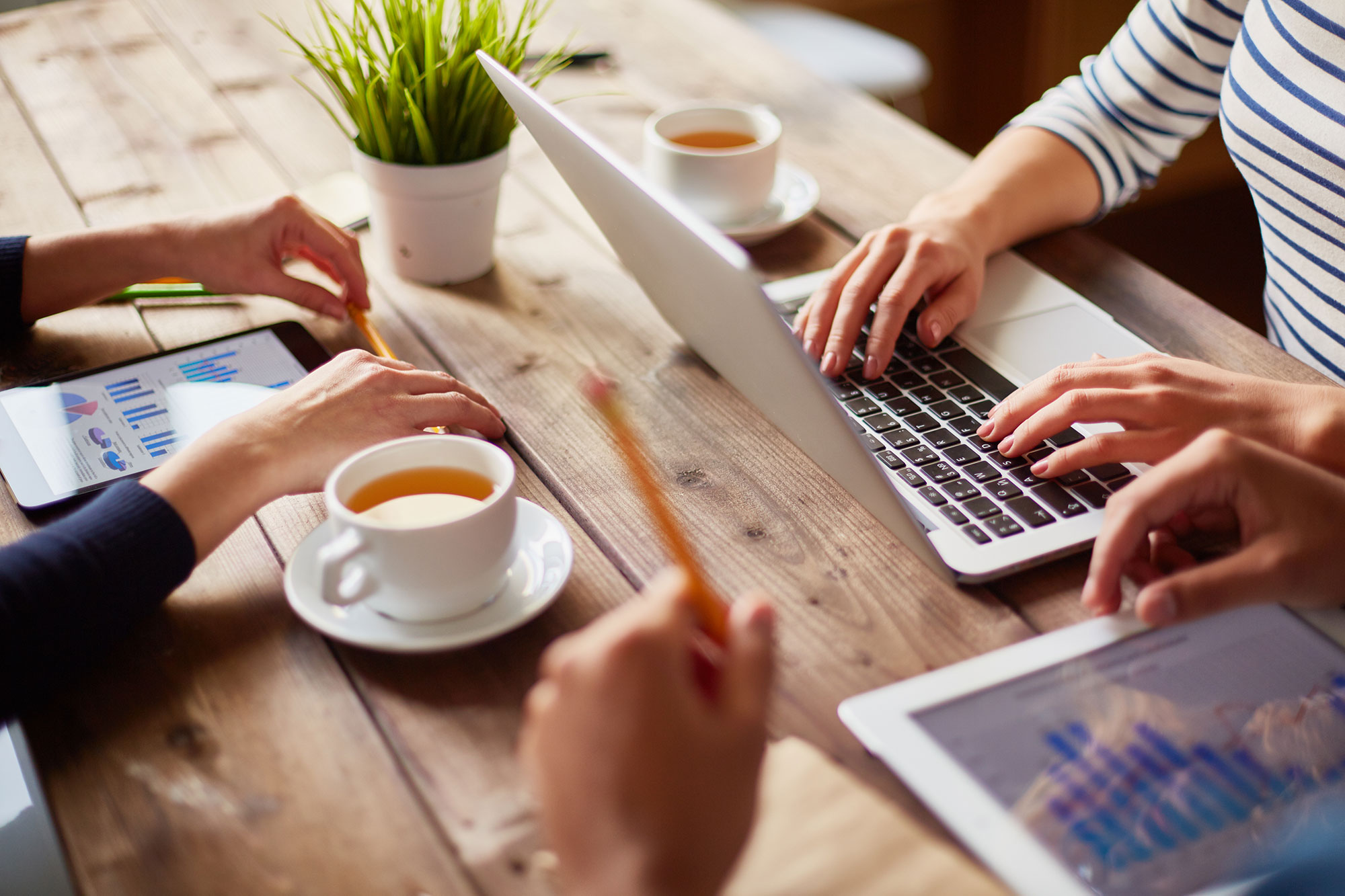 7 Most Trending Online Careers in India 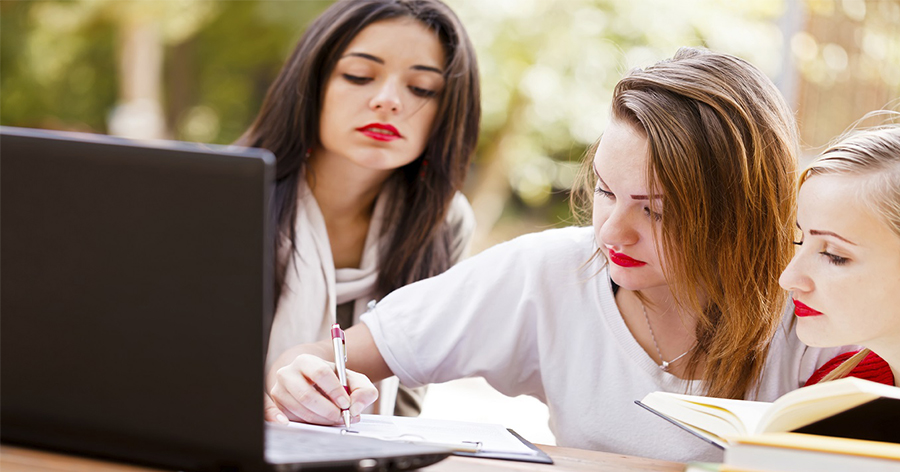 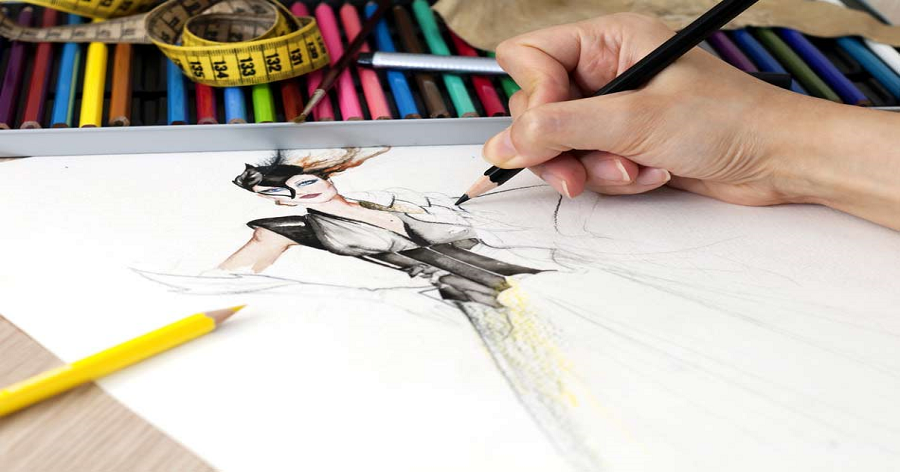 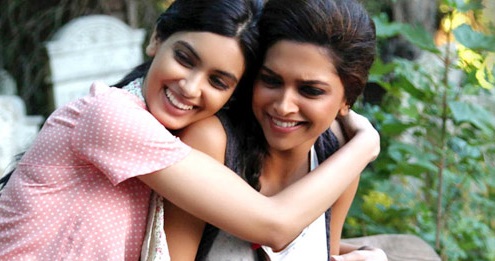