Home Fashion Check out How Kalki is Copying Alia and Jacqueline’s Outfits – REVEALED!

Check out How Kalki is Copying Alia and Jacqueline’s Outfits – REVEALED! 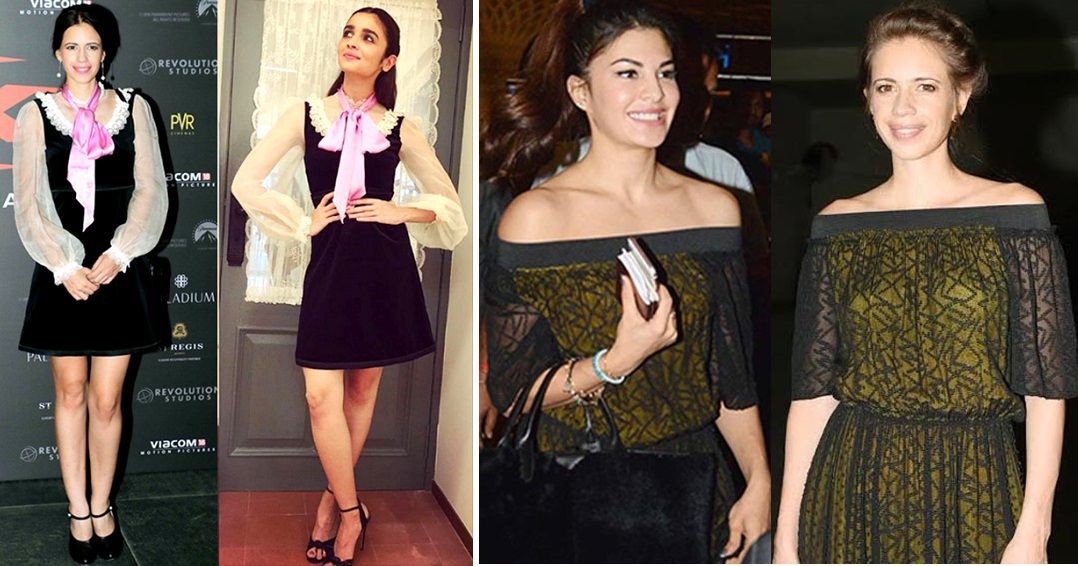 Kalki is a quintessential outsider famous for her experimental looks. Her dazzling smile is her usp in Bollywood. With comfort being the key, she is one of those actresses who never shies away from playing fearlessly with her looks. Kalki has always been a style icon for her fans with her strong fashion belief of less being more and more being boring with her minimalistic preferences when it comes to choosing her outfits. However, her recent fashion choices have made her fans question that, Is kalki copying sense of style? Her recent fashion choices have clashed with her contemporaries like Alia Bhatt, Jacqueline Fernandez, and Anushka Sharma.

Nonetheless, the young fashionista of Bollywood was seen rocking the same outfit last year in August. Alia looked splendid in that outfit with minimalistic natural makeup and a tint of pink colour on her lips.

Kalki’s choice of wearing black dress on red carpet is commendable but her looks failed to impress the fashion police and her fans. on the other hand, Alia looked splendid in her dress. Kalki was snapped wearing a shift maxi dress by Nimish Shah which she teamed with an elaborate braided updo, a barely-there makeup of delicately lined eyes, nude lips and a pair of delicate thong sandals during the screening of her movie, Death In The Gunj.

Kalki carried the dress quite elegantly but since she was replicating Jacqueline’s look, her uniqueness was missing and at the same time it reimposed the question that is Kalki copying sense of style? 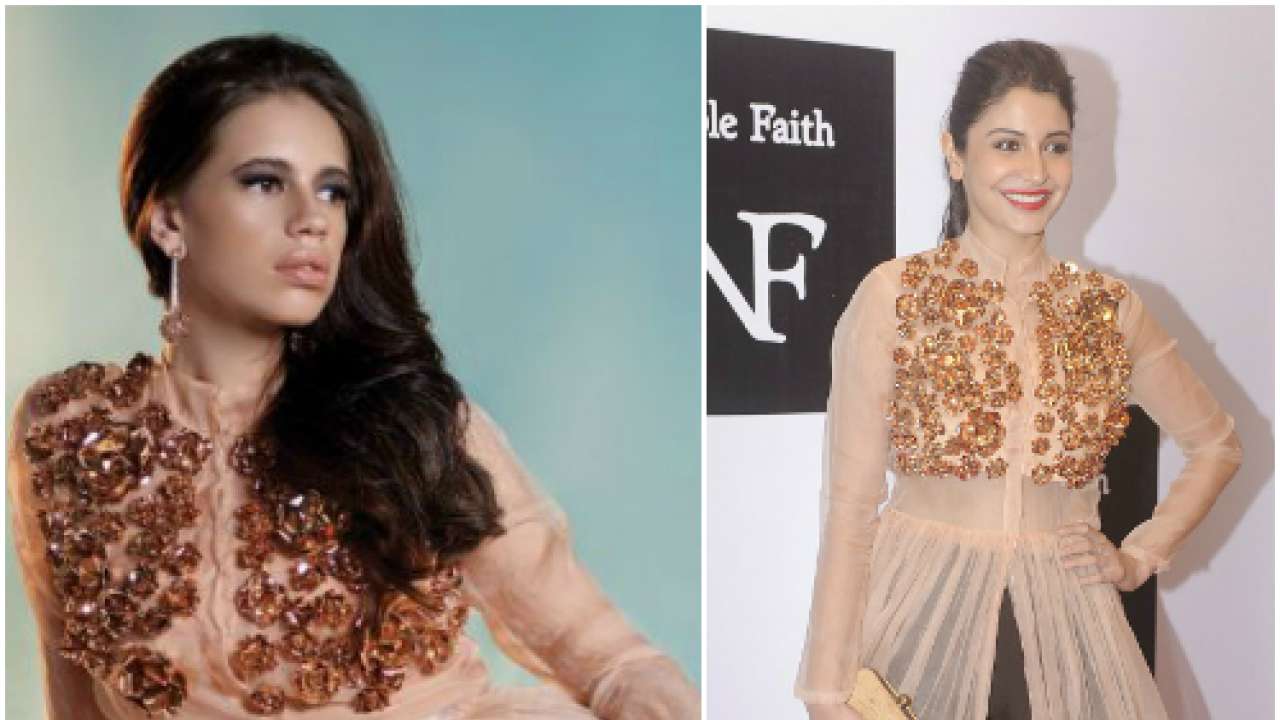 Wearing a Sabyasachi hand-painted and a hand-printed lehenga from his Spring Summer 2017 for the June edition of Femina Wedding Times, Kalki Koechlin succeeded in garnering much compliments of her fans.

However, Kalki’s look was overall disappointing for her fans, once again raising the same question, Is Kalki copying sense of style?

We hope Kalki makes a brilliant comeback in fashion industry and refrains herself from borrowing sense of style from her contemporaries. 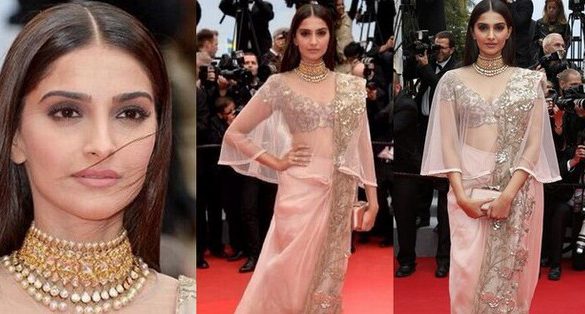 Best Looks For Your Engagement And Cocktail Gowns! 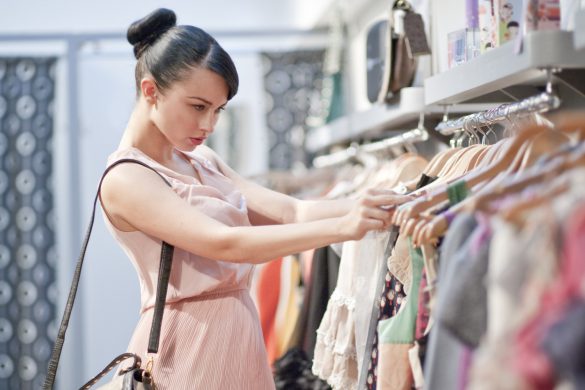 15 Things You Must Know Related To Returning Your Clothes And Save Money!! 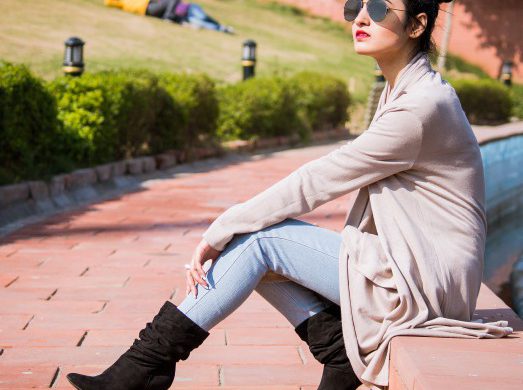 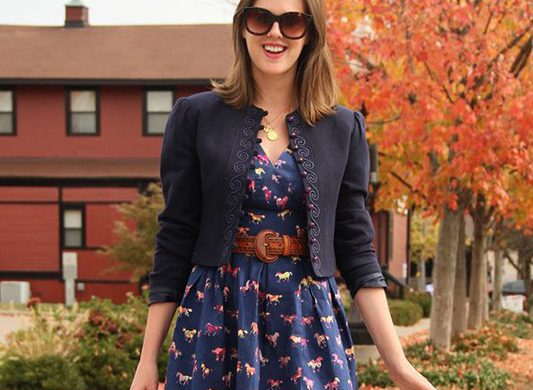 Style Tips-Wear Dresses In The Winter While Staying Warm!