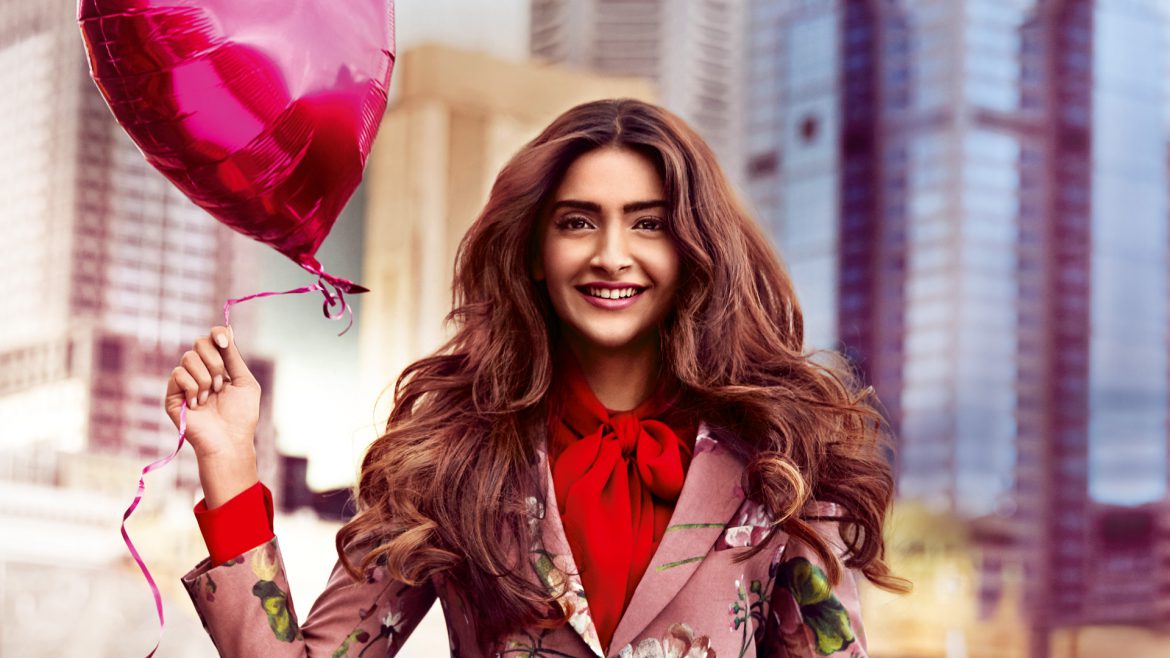 Sonam Kapoor the Fashionista of Bollywood is always seen shining in her own unique style statements, she is oftenly seen experimenting with different styles. Sonam’s style statements are every girls desire and in today’s article we will talk about some of the style secrets that are inspired by Sonam Kapoor, and that can be pulled off by any girl, turning in her into a flawless diva.

Sonam Kapoor does not believe in following the Trend, she wears what she is feeling like to wear, her style is unique and her outfit mostly depends on her mood and the occasion and not according to trend. She does not follow trends, because she herself is a trend setter.

Sonam Kapoor loves her ethnic jewelry than anything else and in the picture above, she is seen wearing gorgeous ethnic jhumkas with a Ralph & Russo gown at the 2016 Amfar. Her jewelry is giving the extra oomph to the outfit.

Sonam Kapoor is known for breaking out different ways of styling, but her advice regarding traditional wear is to stick to the way it is carried and let the ethnic wear aura do its work.

Sonam Kapoors makeup is what exactly makes her look, doing makeup right and appropriate to your dress makes you look 10 times more beautiful. Sonam knows well, when to carry what kind of make up.

Sonam Kapoor has been spotted wearing some of the prettiest footwear around. From boots to pumps in bright, bold colors to the peep-toes and velvet heels. She has broken all the rules saying no to bright footwear.

Accessorizing a bag with outfits is Sonam’s one more favorite style statement, this does look more attractive. No matter if there’s something inside the bag or not, but to complete the look she accessorizes her outfit with a bag.

Sonam has been spotted many times wearing a saree, and she always looks stunning in saree. The way she carries saree and select her look is breathtakingly amazing, from her hairstyling to her footwear, she selects every unique look she can.

9) Let The Eyes Do The Talking

Sonam is rarely seen with loud make-up. She usually wears a natural look with bold eyes or lips, but  never both.

You will often see Sonam Kapoor wearing hoops for a simple reason – they look super chic! She loves them and so do we! 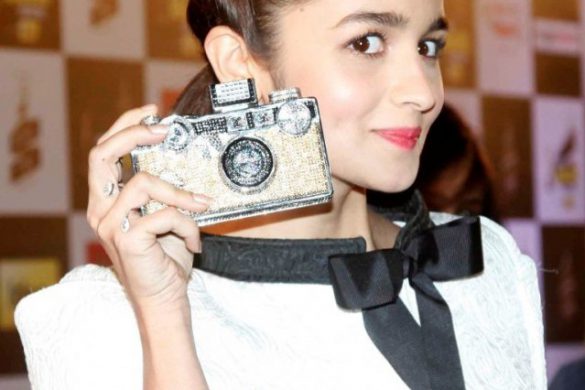 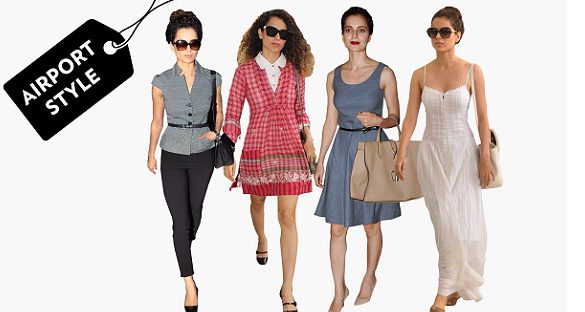 10 Ways Kangana Ranaut is the Queen of Jet-Set Style 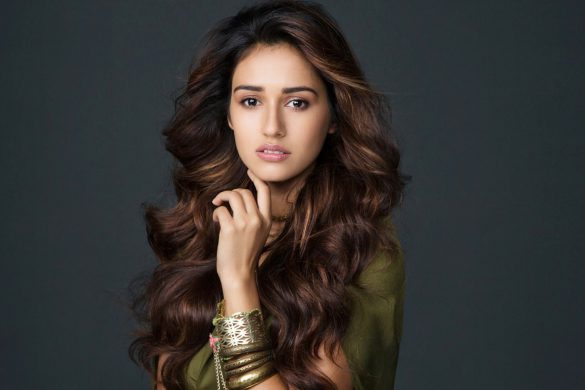 7 Best Style Inspirations From Disha Patani That We Absolutely Love! 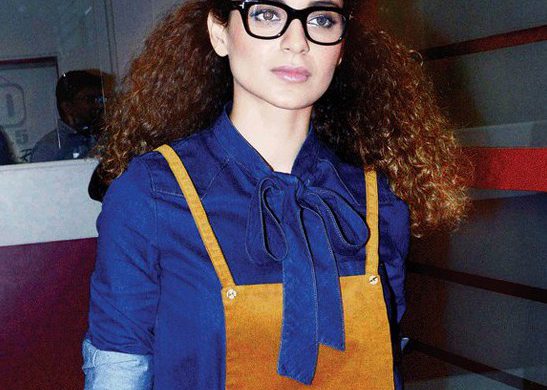 Know How Kangana Is A True Style Diva!