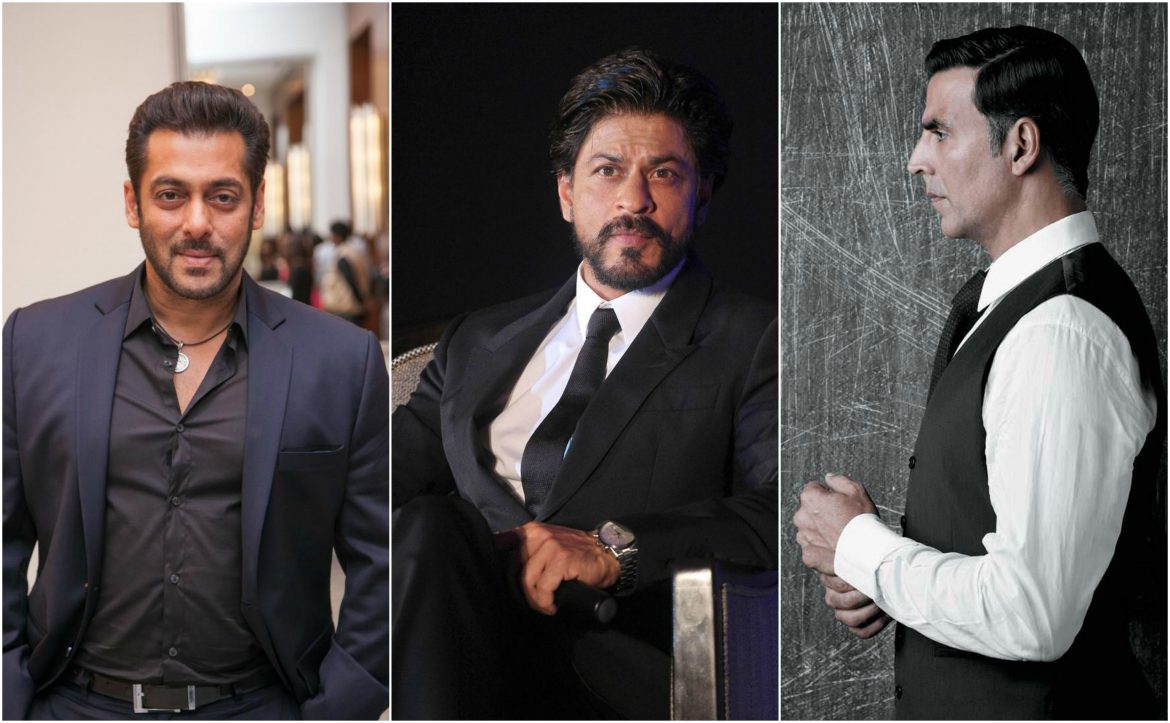 Like every year, Forbes released a list of 10 highest paid actors of Bollywood this year too. With all the endorsements and film projects, all the stars are cashing in big amounts. Sadly only 2 female actors could took place in the list.

King Khan continuous to be on the 1st position this year too. He was the main lead in movie Raees, he earned with that and a cut from back end too. Apart from that he cashed from his production house Red Chillies Entertainment and other endorsement projects.

Salman Khan stays at second number by being a part of second highest grossing movie(Sultan) of 2016. The recent movie Tubelight couldn’t do much good to Salman Khan. Despite his hit and run case, 2002, he stays in list of the richest actors.

Akshay Kumar’s most earnings belong to his multiple number of movies. He has appeared in 5 movies this time in which 2 of them- Dhishoom & Jolly LLB 2 were big hits. Despite of the movies, he earns from many endorsements.

Aamir Khan’s movie Dangal has done a big business worldwide. As we all know Aamir doesn’t believe in doing multiple movies an year. And with that he doesn’t endorse much products like other actors.

His movie Mohenjo Daro couldn’t do well on the box-office, on the other hand his next movie Kaabil earned 100 crores in just 11 days. Other earnings are based on the endorsements.

Ranveer Singh’s latest flick Befikre couldn’t do much magic on the box-office. But last year’s one of the highest grossing movie Bajirao Mastani was in the hands. And endorsements like Kellog’s Oats and Durex condoms helps me earn good too.

Priyanka Chopra, being an international star, her earnings belongs to her TV series Quantico. And apart from that she was seen in Baywatch reboot. She is the brand ambassador of Pantene, LYF, Nirav Modi etc.

Sir, Amitabh Bachchan played the role of a lawyer in the movie Pink which was based on women rights. He earns from silver and small, both screens. And He is back with the 10th season of his very famous show, Kaun Banega Crorepati.

Ranbir Kapoor, fourth generation of the Kapoor family scored his highest box office opening with Ae Dil Hai Mushkil, but recent featured film Jagga Jasoos flopped in the theatres. Apart from that he is face of Yatra.com which brings him much money. 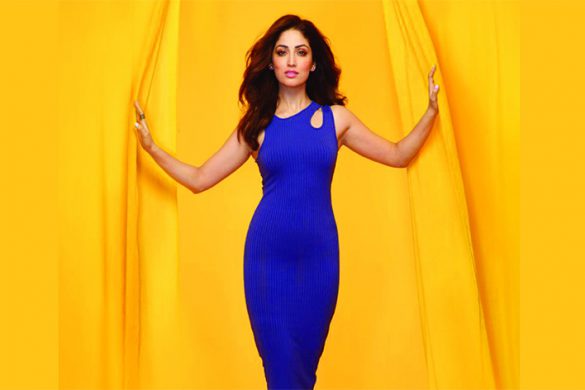 Here’s All You Need to Know about The Very Versatile Actor, Shahid Kapoor! 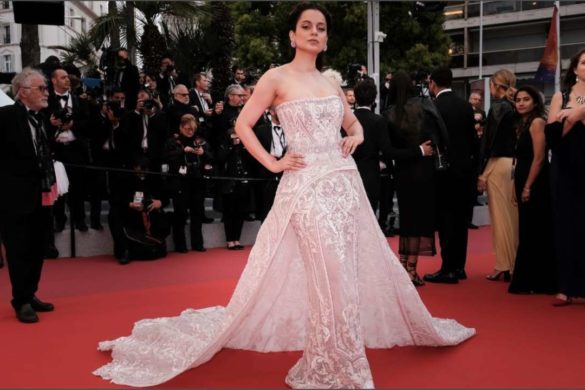