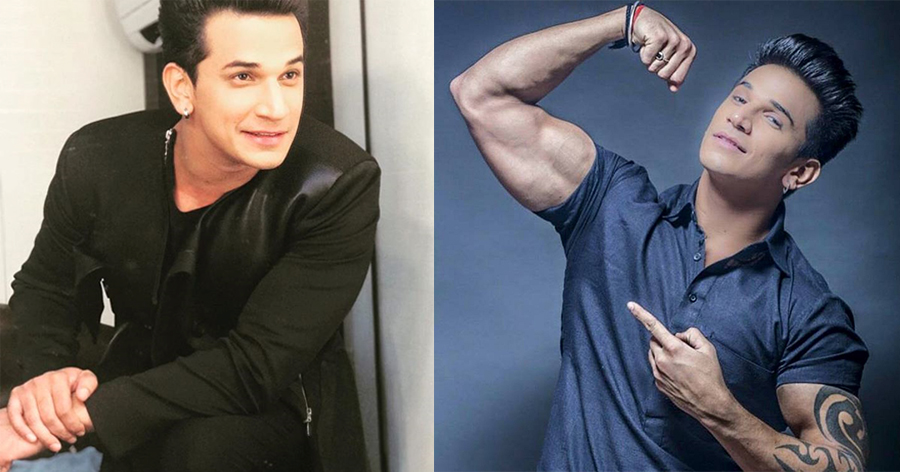 Prince Narula a very talented, charming and confident actor, who won hearts and almost all the reality shows. He is known as king of reality shows. As he won India’s most popular reality shows like Bigg Boss, Roadies and Splitsvilla. Prince started his television career from a reality show named, PTC Punjabi Mr. Punjab (2014), where he was the 2nd runner up. He also participated in Roadies X2 in 2015 and became the winner. Later, he back to back won 3 reality shows. His journey from nothing to everything amaze us. And hats off to the dedication of this guy, he never fell down and he followed his passion and completed nailed each and every task.

Prince considers Rannvijay Singha as his mentor and Akhay Kumar as his Idol. Prince is surely a gem, who has come to earth to win every platform. He excels at everything he does. And in this article we have gathered all the information, you need to know about this handsome hunk. Here have a look!

All The Information About PRINCE NARULA

Prince Narula age is 27 years, and his date of birth is 18th September 1990. His zodiac sign is Virgo. He is born and brought up in Chandigarh, India. Prince is a true Punjabi by heart and that can be seen in his choice of music too. He loves bodybuilding, gymming and singing. He did his schooling from Chandigarh Baptist School, Chandigarh. Prince Narula age proves that there is no particular time or age to get popular.

He was born into a Middle class family of Punjab. His mother language is Punjabi. His elder brother name is Bobby Narula. However, his father and mother’s information is still unknown as Prince likes to maintain balance between personal life and professional life. And for that he generally do not share all his personal information.

Prince Narula girlfriend name is Yuvika Chaudhary, they both met on a television reality show Bigg Boss, where they both were participants. Prince started liking Yuvika when they were in Bigg Boss house, But Yuvika expressed her feelings after coming out of the show. Prince and Yuvika makes a very cute couple together. They both even acted together in Prince song, “Hello! Hello!”. They often share pictures together on their social media accounts. Prince Narula girlfriend and he looks really good together.

Prince was born and brought up in Chandigarh, India. And he did his schooling from there only.

Prince hobbies include working out at gym. He often post his gym selfies and workout clicks on social media accounts. And surely the rough and tough look that he made by doing workout daily gains him many female fans and followers. There are many girls who drool over his body and unique tattoo.

These were some Prince Narula songs

Prince started working in a TV serial named as Badho Bahu, after winning 3 reality shows. In Badho Bahu he is seen performing the role of a wrestler. This TV serial is aired on a TV channel named &TV. Prince was also seen in a TV show named Pyaar tune kya kiya. Both of these serials started in 2016 and Prince is still working in the daily soap, Badho Bahu. And the picture given above is with his co-actress.

Prince participated in Roadies X2 and became everyone’s favorite and winner of the show. He was in gang Rannvijay, who he respect as his mentor. Rannvijay and Prince are very fond of each other. In the show when there was an option given to the other gang leader to take one participant from Rannvijay’s gang, Prince bluntly denied saying, he only wants to win from Rannvijay’s gang. In roadies X2 he made many friends like Gurmeet, Varun, Martina, Archies and many more.

In Bigg Boss house Prince made many friends like Suyyash, Keet and Kishwer. And even he regard Kishwer as his sister. He even gifted Kishwer her wedding lehnga as promised in Bigg Boss house. Despite having so many tough competitors, Prince did not lose his hope and won Bigg Boss 9 title as well. Prince got 35 Lakhs for winning Bigg Boss season 9 and he donated 5 Lakh to Salman Khan’s foundation ‘Being Human’.

In Roadies X4, there were 4 gang leaders, Rannvijay Singha, Karan Kundra, Neha Dhupia and Sushil Kumar. However, Sushil Kumar left the show because of Olympic game and whole roadies team decided to call Prince as the gang leader at the place of Sushil Kumar. Later, in the next season of Roadies, that is Roadies Rising, Prince was again one of the gang leader. It is Prince confidence and dedication that made him judge of the show in which he was once a participant.

“I was hugely impressed by Salman Khan in Tere naam. I followed his hair style of side parting and was suspended from school for it. Despite that I shaved my hair like his hairstyle in the second half of the film. I cut my hair on Bigg Boss to express what I feel for Salman Khan as I may not get to meet him in future.”

So, these were some details about the most confident and handsome TV actor, Prince Narula. He is surly the crush of many girls. He wins everywhere he goes and we wish him all the very best for his future projects too. 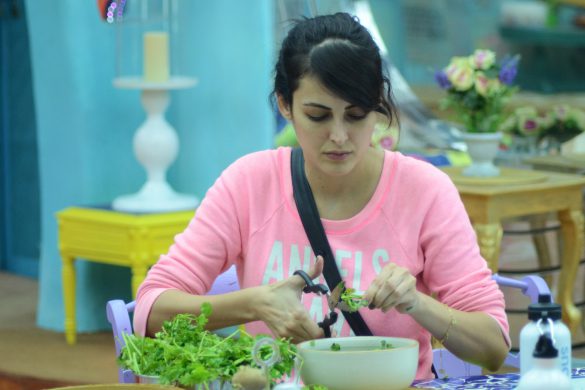