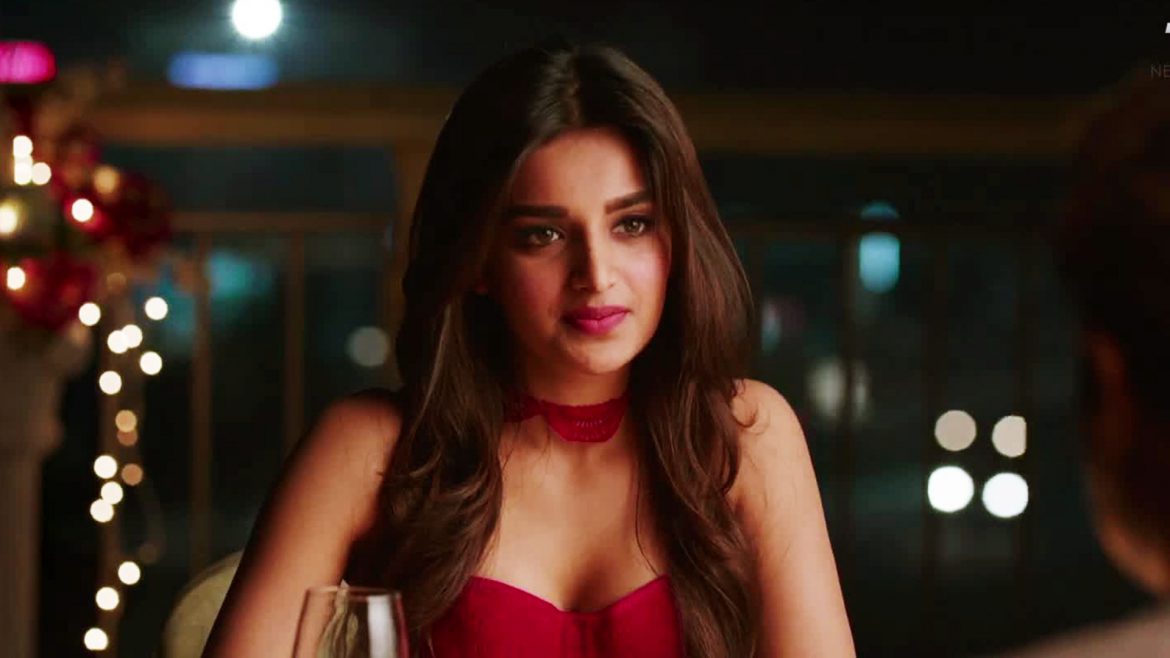 Nidhhi Agerwal, name might sound new to you people and why not as her debut film is Munna Michael opposite Tiger Shroff, which was directed by Sabbir Khan.

Her father’s name is Rajesh Agerwal and mother’s name is Indu Agerwal. Her dad is a Karate champion and he was quite happy to see that his daughter is going to be in a movie with his favourite Tiger Shroff. After her Debut Film, which made her dad proud of her.

Nidhhi Agerwal was born in Bangalore on 17 August 1993. She did her schooling Vidyashilp Academy and she did her graduation in Business Management  from Christ University from Bangalore itself.

She loves dancing and well trained in Kathak, Belly and Bellet. She showed her dancing talent on her famous song from Munna Michael, title of the song was “Ding Dong”. And she also likes Horse Riding and loves to play tennis.

Nidhhi Agerwal started her career with Modeling after college and she participated in Miss Diva 2014 and was a Finalist. Here are some pictures of her walking on the ramp.

After ‘Heropanti’ and ‘Baaghi’, Sabbir Khan is back with his next movie Munna Michael. A new actress is being launched in the film opposite to Tiger Shroff. The Bangalore based girl Nidhi Agerwal debut film was going to be Sabbir’s Munna Michael. The Actress is cute, chirpy and full of life. And, Interestingly, she wanted to finish her career as a legendary Actress.

Before the shooting of Nidhhi Agerwal Debut Film, she had to sign a “No Dating Clause”. There were some rumors about her dating with Tiger Shroff. She cleared this statement saying:

These were just speculations. I do like Tiger a lot for the fact that he has a golden heart and I am lucky in a way that I got a friend in him. And I knew no one in Mumbai and he is the first one I got to know in the city. I am grateful to him for helping me that much as it’s my first film. Tiger and I were made to sign a no-dating clause and then also the rumours came up.

“I have no film connection, I come from a business family. It was tough to get in here but it isn’t like it has become easy now. Earlier I used to think ‘oh I’ll get a film then everything will be great’. It doesn’t work like that,”

When Shabbir Khan was taking interview for casting a new face in his upcoming movie which was not that easy. Nidhhi Agerwal Cleared 4 rounds. On this she said,

“I went through four rounds of auditions before I landed ‘Munna Michael’,” reveals Nidhhi, adding, “I used to hate it when people would say, ‘Oh, you are going to Mumbai to try and make a mark in the Hindi film industry’. Isn’t everyone trying to make a mark in their chosen field?”

You people might not know this, but she is very much active on Instagram and Facebook also. She has currently 734k followers on Instagram And if you dig into her Instagram Account you would see her photos with her pet dog which shows her love for Dogs. Here, have a look:

After her Debut Film, she has Three Film deal with Eros and she is ready to work in every kind of movies except Horror. According to her Horror Films scares her. Right now she wants to spend time with her family and friends.

There were rumors of Nidhhi Dating Harshwardhan Kapoor son of Anil Kapoor. Onlookers tell us that the two spend long hours conversing over coffee.

After This, Actor Nidhhi Agerwal says that actor Tiger Shroff is just a good friend and he helped her a lot on the sets of her debut film Munna Michael. There have been reports suggesting that Tiger’s proximity with Nidhhi has created problems between him and his rumoured girlfriend Disha Patani

I have no personal life. There is always time for love… love is such a beautiful thing but I don’t have it. The weather is also so romantic and I am just sitting alone. 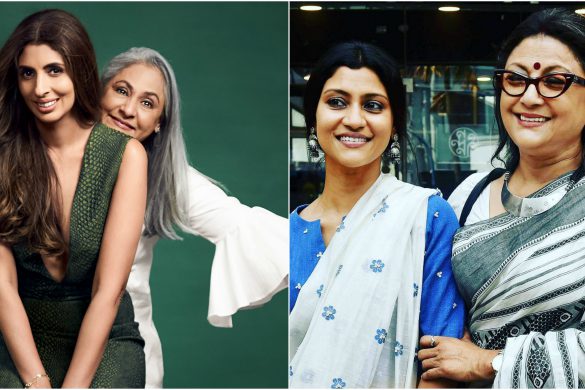 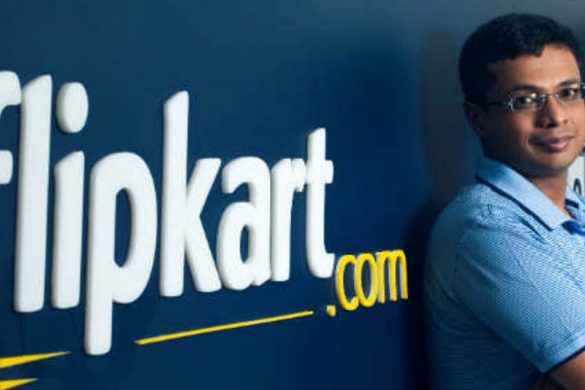