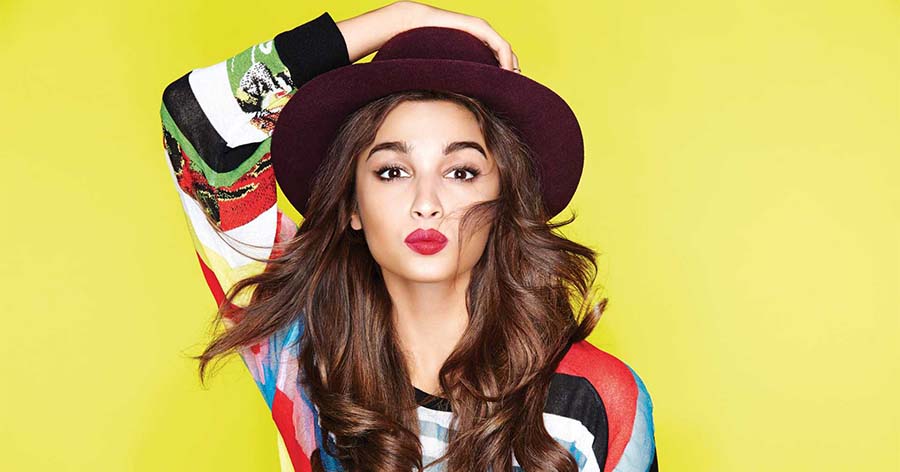 Alia Bhatt a very renowned and successful actress of Bollywood. She entered Bollywood in 2012 and her journey from her first movie till now is mind blowing. She has given so many hits to Bollywood industry that she now can be named as the queen of Bollywood. And today we are here to give you a sneak peak about Alia’s life, actually every possible thing one can know about Alia is here. Alia was born to a Gujarati-Hindu father and Kashmiri-German-Muslim mother. She being born in a film-background family wanted to become an actress from the age 2. She never wanted her debut film to be produced or directed by her father, Mahesh Bhatt, and the reason is never told by Alia.

Alia Bhatt used to be overweight, but to become a glamorous actress, she lost around 16 Kgs of weight. She did this in just 3 months with the help of a personal trainer who maintained her diet and workout routine. She did all this to get featured in a film and for her debut movie she beat around 400 girls and became the number one choice of Karan Johar for the movie Student of the year. Alia was a non-vegetarian, but in 2015 she turned vegetarian as she loves animals and has done campaign for PETA to raise awareness about homeless animals.

Alia Bhatt age is 24 years and she was born on 15 March 1993. And her zodiac sign is Pisces. And her height is 5 ft 3 inches. Her nationality is British-Indian and her birthplace is Mumbai, Maharashtra, India. Alia did her schooling from Jamnabai Narsi school, Mumbai. She does not believe in god, thus, she is an atheist. Her nickname is Aloo and she loves it when people call her by this name. Her debut movie was Sangharsh (1999) as a child actor and her debut movie in a lead role is Student of the year (2012). Alia Bhatt age proves that there is no particular age or time to get successful.

There are 6 members in Alia’s family. Her father is Mahesh Bhatt, who is a famous director, producer and screenwriter. Her mother is Soni Razdan, who is an actress and director. And 2 sisters and 1 brother Pooja Bhatt (half sister), Shaheen Bhatt (elder sister) and Rahul Bhatt, who works as a fitness trainer.

Alia’s hobbies are Singing, Gymming, listening to music, partying and yoga. She has even done playback singing for the song “Sooha Saaha” in Highway (2014). She even sang the unplugged version of the song “Samjhawan”, for the composers Sharib-Toshi, in Humpty Sharma Ki Dulhania. And she sang many more songs. Alia is very dedicated to her gymming sessions, she workout regularly to stay fit. And we can see her pictures doing workout and yoga on social media as well.

Alia’s debut movie is Student of the year that released in 2012, but her actual debut movie is Sangharsh that released in 1999 in which she appeared as child actor in a cameo appearance. Later, she did the movie highway and it was a big hit. In 2014 she did the movies- Highway, 2 States, Humpty Sharma Ki Dulhania, Going Home and Ugly. In 2015 her one movie was released that was- Shaandaar, in which she worked with Shahid Kapoor. And in 2016 she came up with 4 blockbuster movies- Kapoor and Sons, Udta Punjab, Ae dil  hai mushkil and Dear Zindagi. In 2017 her one movie was released that’s Badrinath Ki Dulhania. And now, she is shooting for a movie named Raazi, which will be released in 2018.

Alia Bhatt use these social media accounts. She has 18.1M followers on Instagram and is quite active on it. And 782,214 people like her official Facebook page.

Ramesh Dubey, Alia Bhatt boyfriend, they started their love affair when they were in class 6th in Jamnabai Narsee School. The relationship continued till 8th standard, when another man entered in the life of Alia. That was Ali Dadarkar.

In fact, Alia shared a close relationship with Ali Dadakar. They started their relationship when they were in class 8th. But, after the completion of school, Ali went to London for further studies, and Alia remained here in India to pursue her career in the Bollywood.

Later, Alia’s debut movie co-actor Varun Dhawan became Alia Bhatt boyfriend. They came closer during the shooting of ‘Students of the Year’. They knew each other before. And they tried maintaining their relationship, but their relation took a wrong turn when Varun decided to return to Shweta (his long time love) and Alia decided to enjoy life, being single.

Next, there were rumors that she is in a relationship with Arjun Kapoor. But, there was no solid proof of it.

After that, Alia Bhatt is now said to be in a relationship with Siddharth Malhotra who was also her co-actor in the movie “student of the year”.

Raazi is Alia’s upcoming movie and currently she is filming it. The movie is scheduled for release in May 2018. It is a thriller film directed by Meghna Gulzar and produced by Karan Johar. It features Alia Bhatt and Vicky Kaushal in lead roles and is an adaptation of Harinder Sikka’s novel Calling Sehmat, about a Kashmiri spy married to a Pakistani man during the Indo-Pakistani War of 1971.

1. She is scared of darkness and sleeps with her room’s light on.

2. She is a lazy person and can sleep for more than 12 hours.

3. She prefers to drink cold beverages over hot ones.

4. She writes diary every night.

5. She used to use only men’s perfume.

6. She has a god-gifted flexible body and can twist her body parts very easily.

7. She is always nervous while travelling by air.

8. She can’t afford to have a meal without curd as she is so addicted to it.

To contact Alia Bhatt you can message her on her Facebook or Instagram. And if you want to know her more, here’s her address- #205, Silver Beach Apartments, Juhu, Mumbai.

So, these were some details about Alia Bhatt. We wish Alia all the very best for her future projects.

Share this article about Alia Bhatt with your friends and stay tuned for more such articles!!! 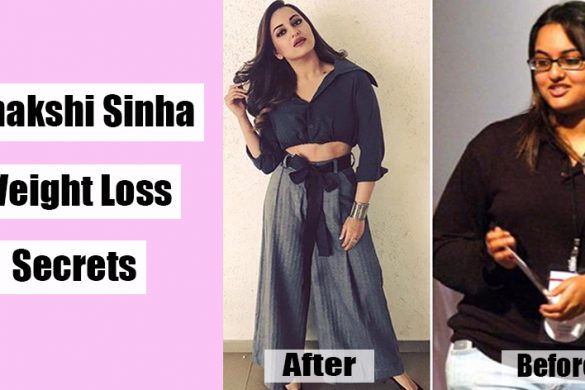 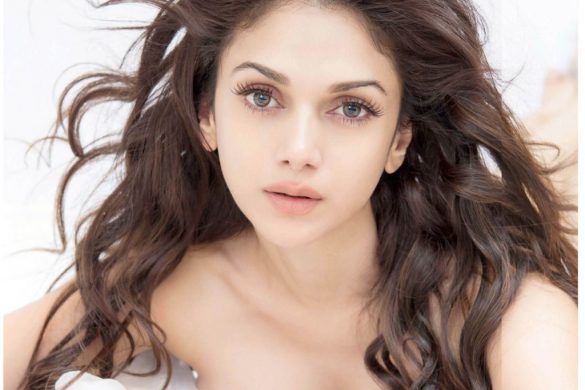 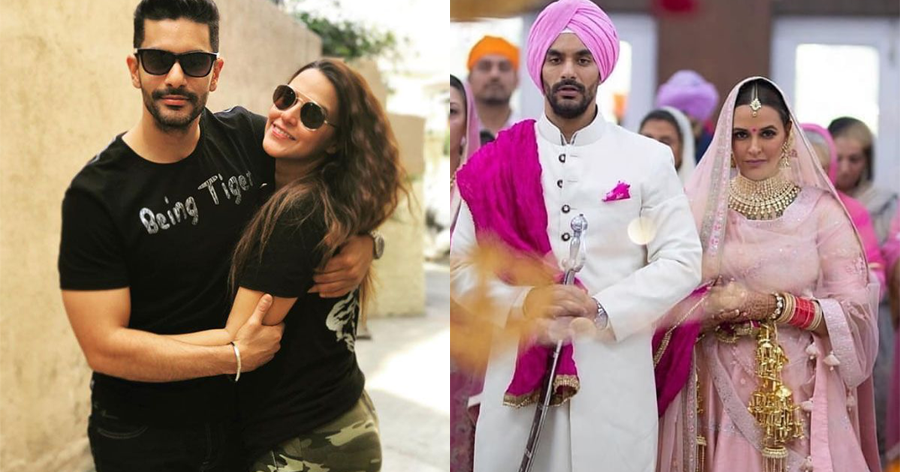