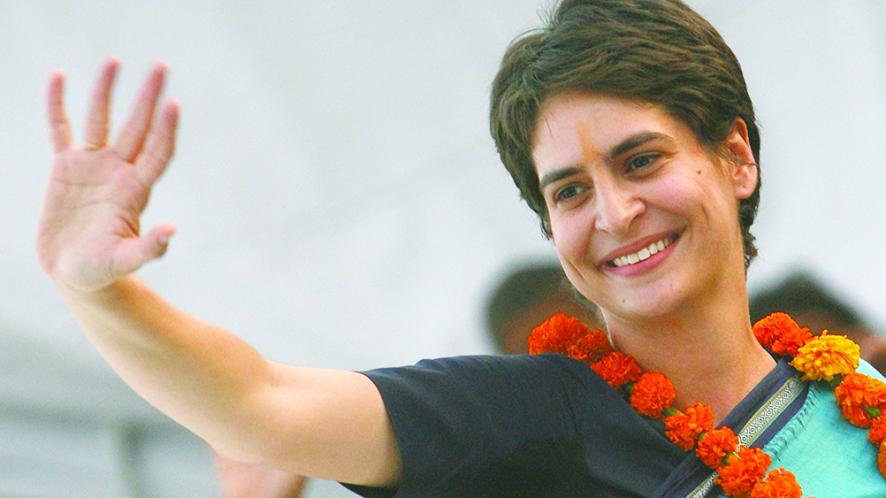 Priyanka Gandhi Vadra, She is an Indian politician and belongs to one of the most powerful political family of India, “Gandhi Family”. Priyanka was born on 12 January 1972 (45) in Delhi, India. She did her schooling from Modern School and Convent of Jesus and Marry both in Delhi. Then she went to Jesus and Marry College, University Of Delhi and pursued her graduation in Psychology.

Priyanka is the daughter of Rajiv Gandhi and Sonia Gandhi. Rahul Gandhi is her brother. Priyanka Married Robert Vadra in 1997 and has two kids named Raihan and Miraya. Priyanka Gandhi is very protective about her children’s safety, there is quite a high security even at their school.

Robert Vadra originally belongs to Moradabad, UP. His father Rajendra Vadra had married a British woman. His sister Michelle Vadra studied in the same school where Priyanka was studying. Robert met Priyanka first time through his sister Michelle. At that time, Priyanka was just 13 years old and it was 1991-92. Robert Vadra also gave her necessary support in the tough days after Rajiv Gandhi assassination. Robert used to visit 10 Janpath regularly and he also became a good friend of Rahul. Priyanka and Robert got married on 18 February 1997 at Priyanka’s house 10 Janpath. Michelle was the reason behind their marriage, but unfortunately she died in a road accident in 2001.

Priyanka used to visit her mother’s and brother’s constituency of Rae Bareilly and Amethi, where she used to deal with the people directly. She is very popular and used to draw a huge crowd anywhere she goes.

Priyanka’s favourite food is Tundae Kabab and as you can see her fitness, she loves to have salads. Her favourite book is Discovery of India By Jawaharlal Nehru and her favourite politician is her own mother Sonia Gandhi.

Well, both of them did not know that they would face each other on an aircraft. Even after being the rivals as one being a congress party member and the other being a BJP member, it went quite well. Watch the video below where Smriti Irani is sharing her experience of meeting Priyanka.

She delivered her first political speech at the age of 16 or 17.

I am very clear in my mind. Politics is not a strong pull, the people are. And I can do things for them without being in politics “

She is an avid Photographer and has got the hobby as a legacy from her father, Rajiv Gandhi.

She is also a practitioner of Vipassana and is a follower of Buddhist Philosophy. 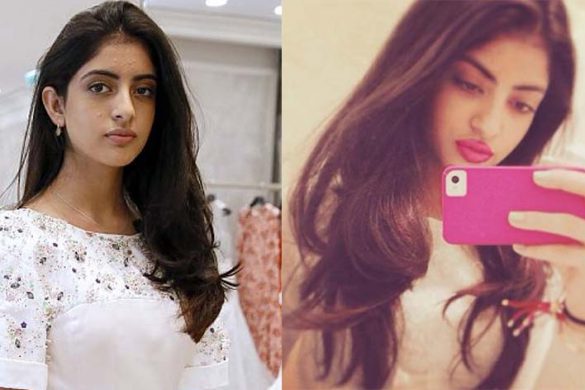