Home Entertainment What If The Gorgeous Bollywood Actresses Were Disney Princess? Check Out Here! 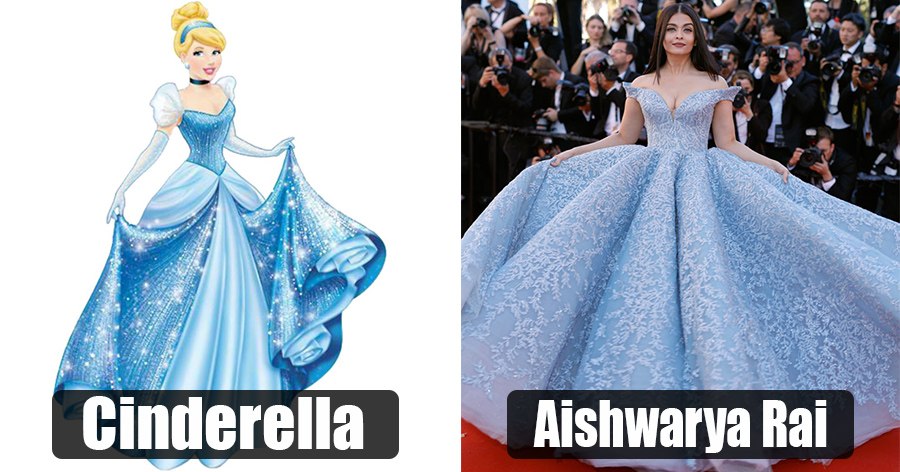 Cinderella is known for her simple yet beautiful looks. And the royalty of Cinderella best suits Aishwarya Rai Bachchan. And in the picture given above, their outfit, their royalty and style are somewhat similar.

I think Sonakshi Sinha is a perfect match for the Disney Princess, Else. Also, in the picture, the two are wearing the same kinda outfit. She fits in the role of Elsa like no one else. And according to the roles that Sonakshi has done the line by Elsa in Frozen fits perfectly, “Yes, I’m alone, but I’m alone and free.”

Merida, the Disney princess who is incredibly skilled in spears, sword-fighting and racing, just like her Kangana is is also skilled in shutting shit down, telling people when they are wrong with confidence. Also, the texture of their hair makes them look quite similar.

The Beauty and the Beast’s Belle an open-minded character just like Sonam Kapoor from Bollywood who has always spoken her heart out and tried to be her best wherever she can. And in the picture given above they have worn the same yellow coloured dressed.

Malaika Arora Khan can also play the role of Cinderella. The style and the dress are perfectly matched. Thus, she can also be the perfect Disney princess.

The girl with the most beautiful hair, Kriti Sanon would be the perfect match for Rapunzel. They both wooed people with their looks, smile and hair.

An ever-smiling personality Jacqueline would be the best portrayal of Jasmine. The way, they both are full of life and her cheerful face brightens the surroundings.

The role of cutest Disney princess, Aurora, who is also known as the sleeping beauty can be perfectly performed by Alia Bhatt.

Snow White, the timid, sweet and introvert character would perfectly be performed by Katrina Kaif because of their similar traits. Though, in the pictures, the way they are having a sight of fruit is quite similar and shows that Katrina would perfectly imitate snow white.

Priyanka Chopra as Tinkerbell is the perfect role that we all are waiting for. Their attitude

Sometimes, she gets ill-tempered but is always helpful to Peter. That’s Tinker Bell for the world and PC for us. PC has always stood up for herself and see how far she has come with that attitude.

So, this is how they’d look.

What If The Gorgeous Bollywood Actresses Were Disney Princess? Check Out Here! was last modified: May 28th, 2021 by Simranpreet Kaur
Bollywood Gossip 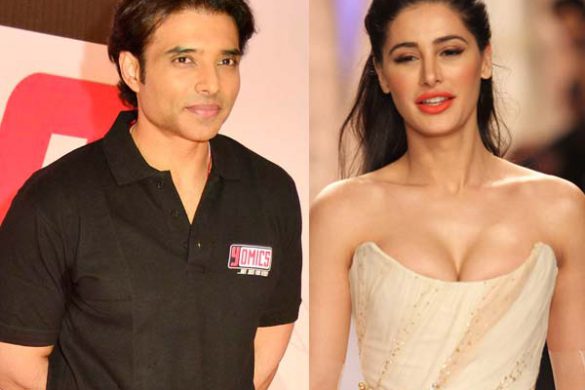 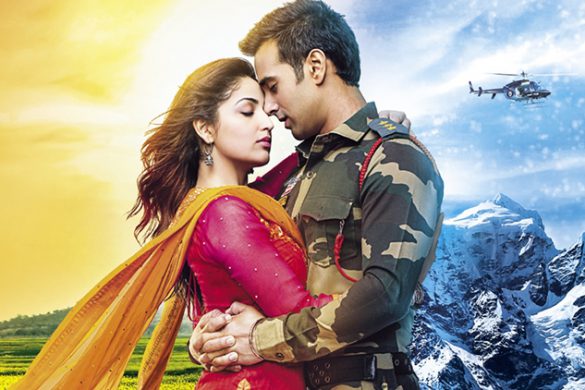