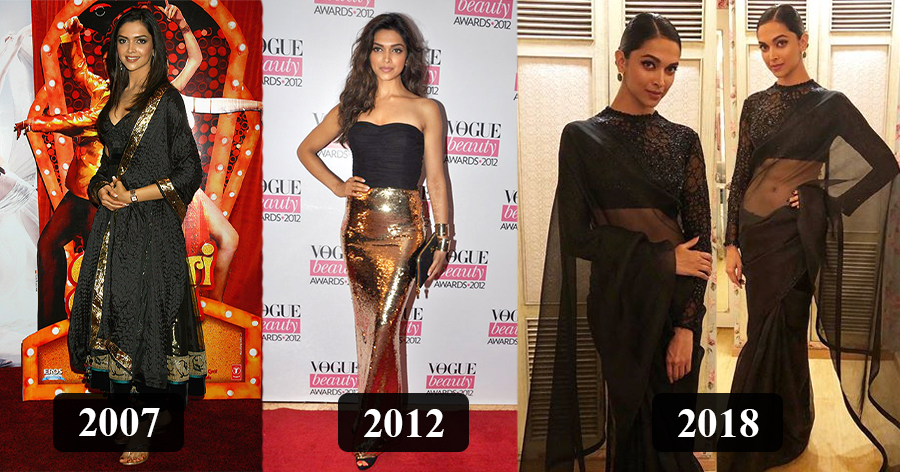 Deepika Padukone, the gorgeous diva of Bollywood has always set the trends in fashion industry. She is the one actress who has emerged like a star. From 2007 when her first movie “Om Shanti Om” was released to now till 2018, she has transformed her styling completely and in a positive way. And here we will be showing you Deepika Padukone’s fashion evolution from 2007 to 2018. Here, have a look!

2007- The year when Deepika’s debut movie “Om Shanti Om” was released. She was seen promoting the movie in big events and came to the limelight.  She wore a white gown with unmatched makeup. Her outfit and overall look was a total No! No!

2008- Deepika here has tried to tone down her look. But, she fails to do so, her make-up is too pasty and makes her look washed out and white. And the dress is just plain.

2009- The pink tulle dress with heavy work was looking beautiful on Deepika. She looked ravishing wearing the tulle dress with faux-fur shrug. The subtle make up look worked pretty well for her.

2010- Deepika wore heavy embellished Indian wear. The color of her Indian wear was unflattering and her makeup and dark lipstick didn’t suit her with the unflattering color.

2011- She debuted at Cannes with the perfect traditional wear by Rohit Bal. The saree was very pretty and the total look she carried did pretty well for her. The messy low bun was apt as per her face shape.

2012- That year was actually lucky for Deepika, her style really transformed that year. She turned her styling into edgy looks and messy hair. She tried some risky outfits and was open to take the criticism, but she wanted to experiment with her looks. And later on, she became the trend setter of Bollywood.

2013- This year “Cocktail” movie was released. Deepika tried some sexy and boho clothing according to her character in the movie. Her hair were again messier and looked beautiful on her. And apart from being a powerful actress she was now a fashion icon.

2014- This year her style got bolder with dark lipstick and messy bun. And on Iifa awards she wore the gold creation by Sabyasachi, which was the highlight. The outfit was a perfect balance of ethnic and western wear.

2015- Deepika wore a white cut-out flared dress paired with a polished bun and a cerise pout.

2016- Deepika was seen in comfortable sportswear basics like leggings and bombers from airports to shoots. And on IIfa awards she wore a red gown and was one of the best-received looks seen on the star.

2017- Deepika Padukone wore a dark green wrapped one shoulder dress with thigh-high slit at 70th annual Cannes Film Festival 2017 red carpet. She carried it with a top knot bun and looked royal in that attire.

2017- This year was superb for Deepika. She made her Hollywood debut and started shooting for a big hit like Padmavat. Her look from the movie astonished everyone. The light waves and unibrow looked beautiful and elegant on her.

2018- Deepika being the goddess of new trends owns the fashion front with her exceptional choice of sarees. She wore plain black Sabyasachi saree, with a self-patterned black blouse and sleek low bun. We love her choice and the way she carries everything.

So, this is Deepika Padukone’s complete fashion evolution from 2007 to 2018 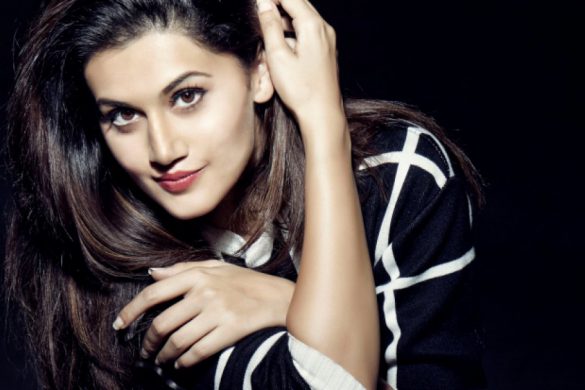 7 Proofs That Taapsee Pannu Is One Hell Of A Stylish Lady! 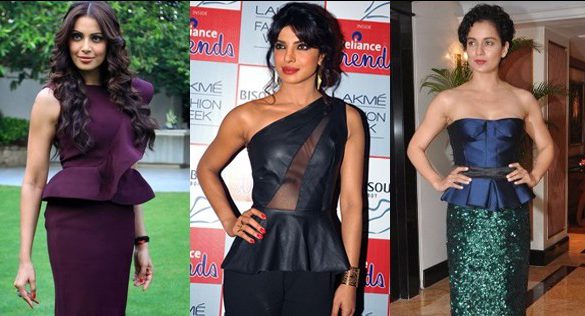 How To Wear Peplum Dress In Style – Inspiration From Bollywood!! 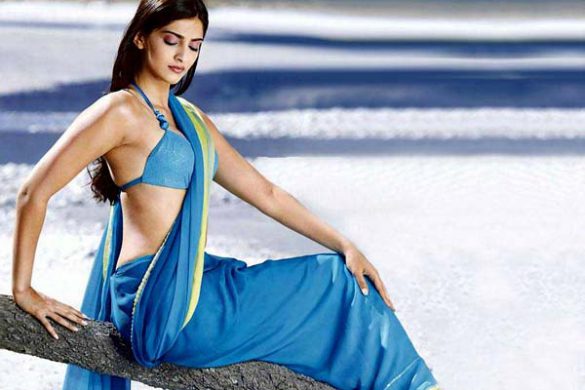