Home Lifestyle In India getting Aadhar update itself is a challenge but How about Robot getting Citizenship?

In India getting Aadhar update itself is a challenge but How about Robot getting Citizenship? 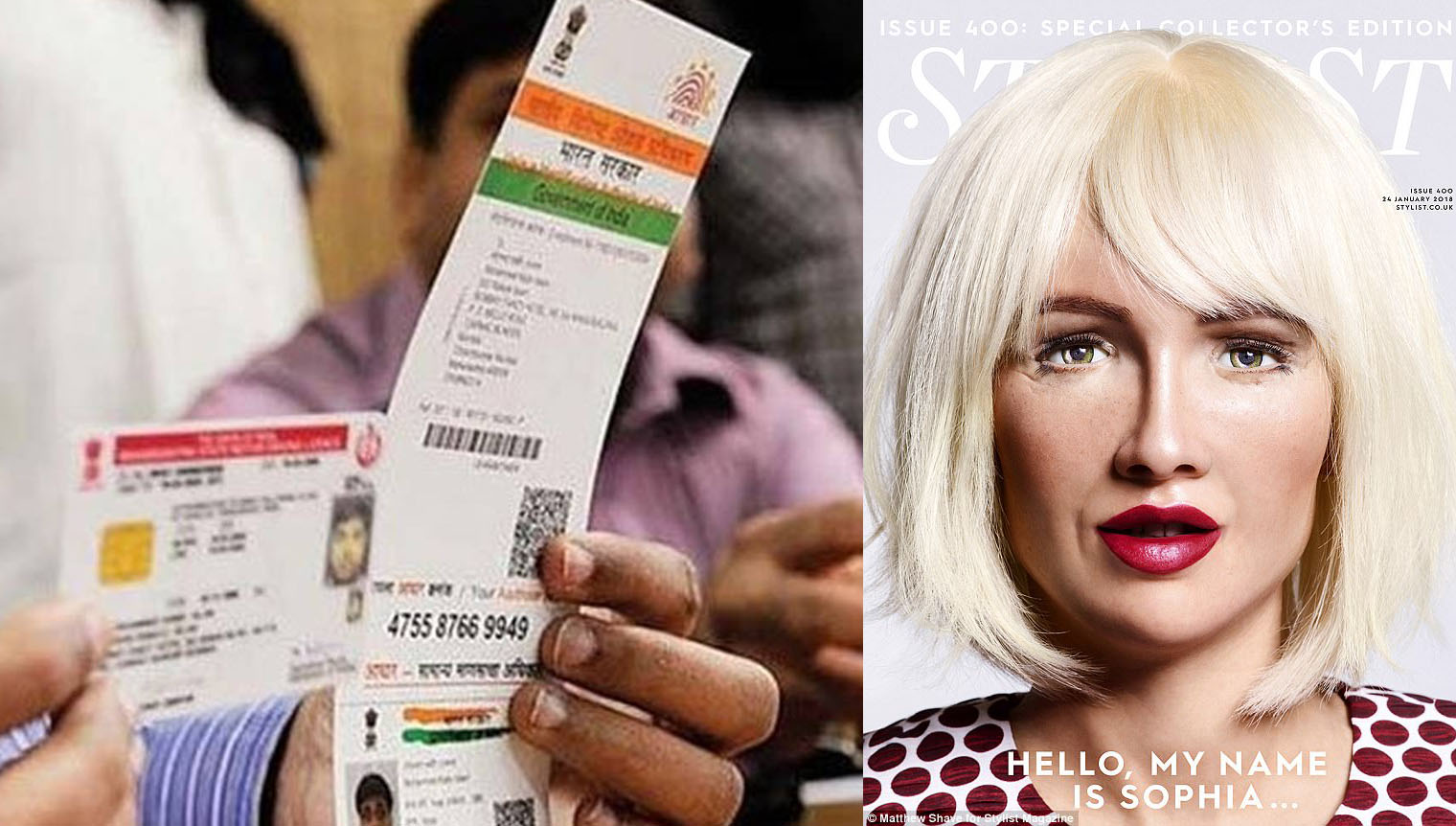 How many of us are facing some issues while updating aadhar card?

But you all probably will be shocked to know how a robot is getting a citizenship in Saudi Arabia as dated on October 25, during the Future Investment Initiative Conference in Riyadh, Saudi Arabia.

As Sophia said “I am very honored and proud of this unique distinction. This is historical to be the first robot in the world to be recognized with a citizenship,”

Here are some Facts about Sophia.

1) Sophia World’s First Robot who has got Citizenship.

2) Sophia was invented by Hanson Robotics.

3) Sophia has a great Sense of humour, like when an interviewer asked a question to her, Are You Going To kill Human Beings in future?
she says:

“I absolutely would not kill anyone, I’ve never hurt anyone and I never would. I love people, and if I get more powerful, I’ll use it to help people, not harm them.”

4) She Generally, express the feeling. When someone upset her, Sophia became angry and when someone cracks a joke she smiles beautifully.

Let us see some insight of AI how Sophia introduced herself.

“Hi, my name is Sophia. I’m the most recent robot created by David Hanson Robotics here in Hong Kong. In any case, I’m something other than innovation. I’m a genuine, live electronic young lady. I might want to go out into the world and live with individuals. And I can serve them, engage them, and even help the elderly and educate kids. I can vitalize a wide range of human articulations however I am just beginning to find out about the feelings behind those articulations.  So please make a special effort to be decent to me as I might want to be a brilliant, caring robot.

Watch out the link here For more details.

In India getting Aadhar update itself is a challenge but How about Robot getting Citizenship? was last modified: April 4th, 2020 by Vishal Pal
Facts
1
Facebook Twitter Google + Pinterest

Some Special Facts About Friendship Day 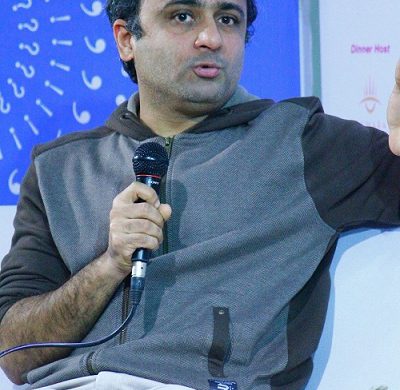 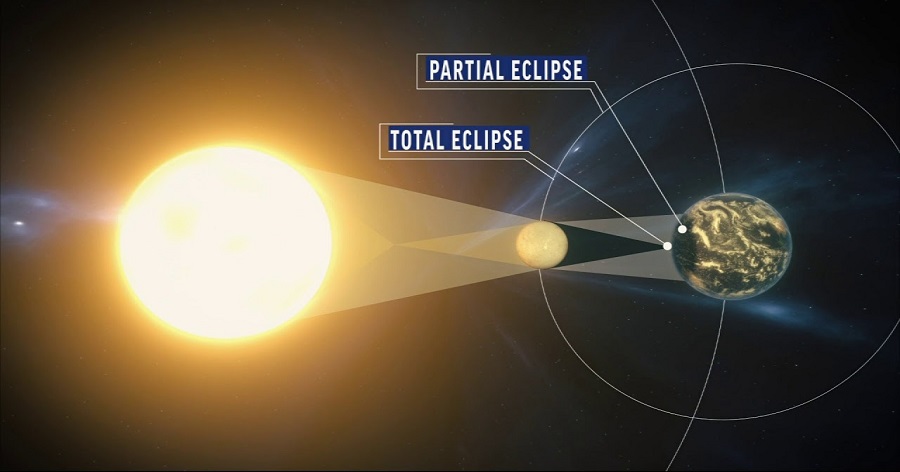 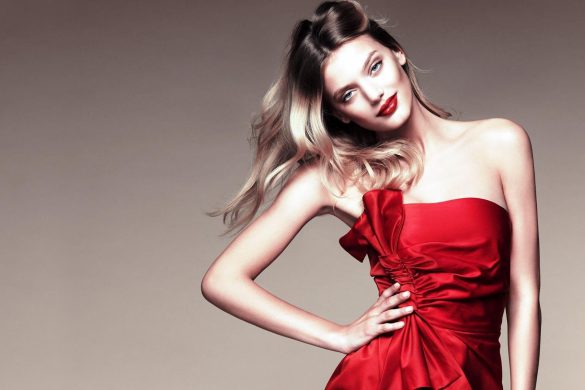