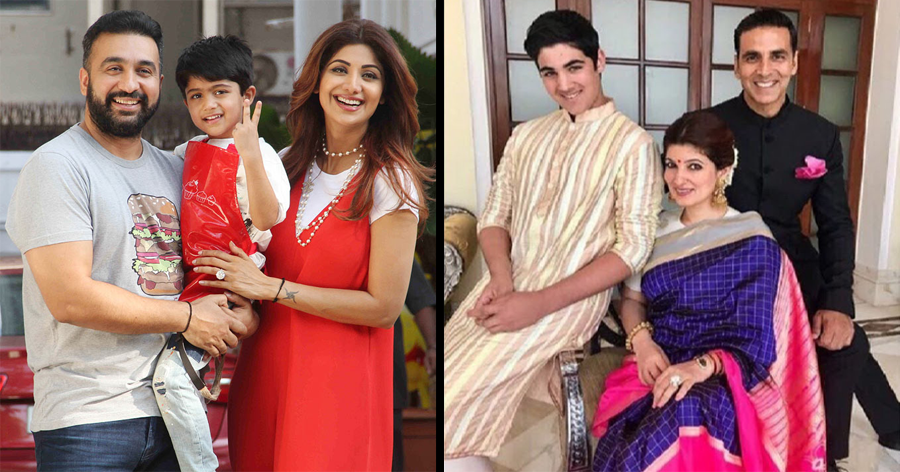 Bollywood has always provided us a platform to look upon. We all like sneaking up in our favourite actor’s life and take inspiration from their lifestyle. On the other side, most of the stars try to retain a certain space in their personal and professional life and some of them even represent pretty positive examples in front of us when it comes to family values. One such relationship is a mother-child relationship. Here we penned down 6 Bollywood actresses who became the role models for mommies. 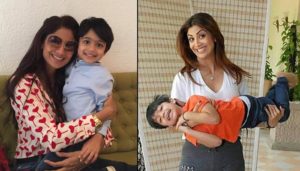 Shilpa Shetty married Raj Kundra on Nov 2009, and in 2012 her son Viaan Raj Kundra was born. Shilpa Shetty protects her child like every normal mother and Viaan being camera shy always looks upon Shilpa as his support. She even shared her personal moments with Viaan in one of her Youtube videos where both of them cooked healthy dishes together. Apart from that, Shilpa managed her weight right after pregnancy and maintained a healthy life even after being a mother of a child. Her styling is always on point and her fitness regime is an example for every Indian mother. 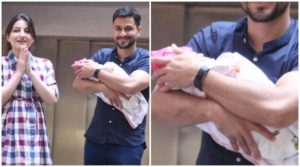 Soha Ali Khan married Kunal Khemu who is 5 years younger than her. The couple got married in 2015 and is blessed with a baby girl Inaaya on Sep 2017. The pretty girl has got all the features of her beautiful mother (Pataudi inheritance of course). Despite being pregnant, Soha was quite active throughout her pregnancy journey and even shared her fitness rituals during pregnancy regularly on her social media handles. 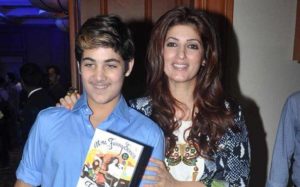 Twinkle Khanna is a doted mother of two children Aarav and Nitara. She’s a professional Interior Designer and a renown writer with two critically acclaimed books on her side. She is known for her great sense of humor on Twitter. She married Akshay Kumar in 2001 and since then she has been taking care of her children and home devoting her life pretty sincerely. Mrs. funnybones is extremely talented and completely protective towards her family. 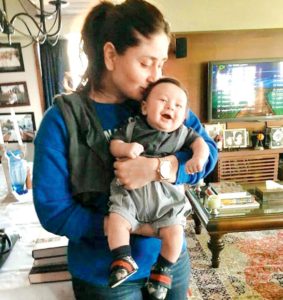 Right from her pregnancy phase, Kareena Kapoor is being a role model for all the would-be mothers. From ramp walks to flaunting pregnancy weight and baby bump, she was all over the media industry challenging the pregnancy norms. Even after the birth of internet’s baby crush Taimur Ali Khan Pataudi, Kareena loves spending quality time with Taimur rather than anyone else. Can’t say who’s luckier, Kareena to have Taimur or Taimur having a mother like Kareena? You better decide. 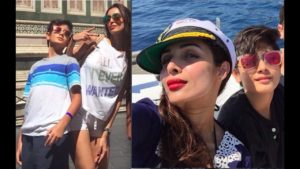 Malaika married Arbaaz Khan got married in 1998 and in 2002 his son  Arhaan was born. The couple filed for a divorce in 2016 and got separated in 2017. Malaika has always gained a lot of attention because of his fitness regime which can put many models to shame. Despite being a mother, she is a renown celebrity in Indian film Industry and is an inspiration for all the Indian mothers. Her family is always her highest priority and she even took the complete responsibility of her child after divorce. 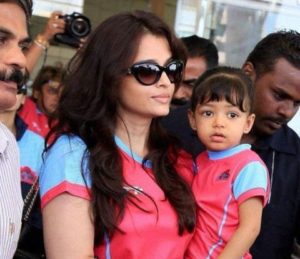 All would-be mothers should take a cue from Aishwarya Rai Bachchan who is just not a devoted mother but also a devoted wife and devoted daughter-in-law of one of the most reputed families of Bollywood, “The Bachchans”. Aishwarya has accepted the fact in an interview that most of the time she cooks for the entire family, specifically Aradhya who loves food made by her mother. She always prioritises her family first and stays away from limelight most of the time. 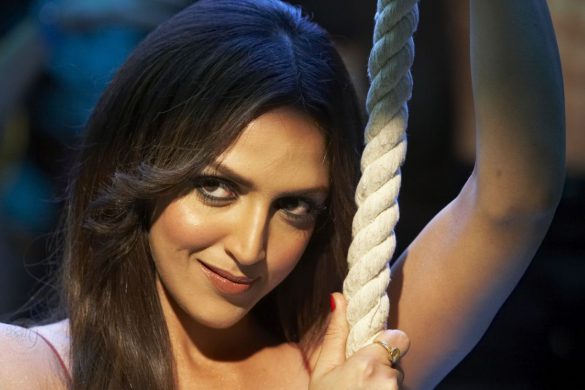 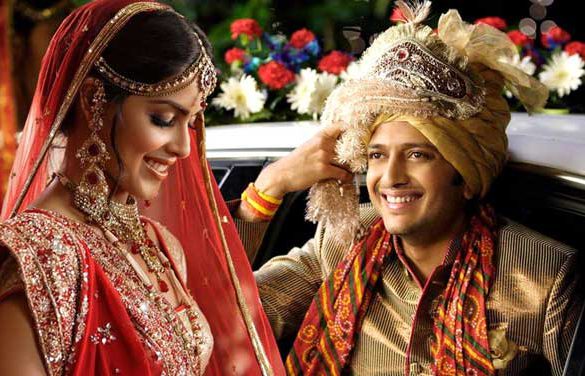 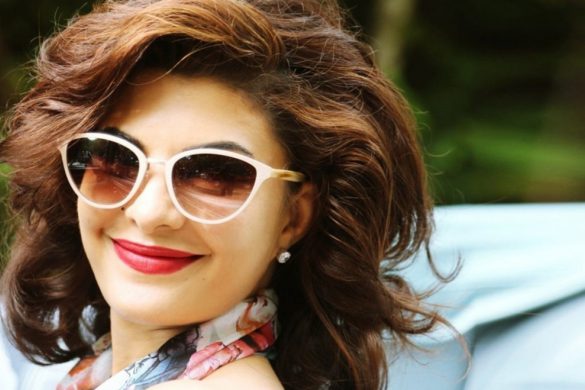