Being fat is not something that anybody should be ashamed of. Nowadays, people have considered fat as the synonym of ugly, but being chubby makes you look 10 times more attractive than very thin people look. But, when this cellulite and fat are actually spoiling your health, then you should not ignore the warning by your body. Start exercising, start eating healthy and try to be fit. I repeat, try to be FIT not thin. In this article, we will be talking about the same situation our Bollywood actresses faced, the criticism and harsh comments about being fat, and they decided to go from fat to fit. Here, have a look!

When Parineeti first entered Bollywood, she was the chubby and bubbly girl. But, with the passage of time, she started working more on her body and got into her desired shape. She worked hard to earn that physique. From diet to exercise, she did everything and now she looks extremely sexy and glamorous.

Sonakshi Sinha is a true transformation goal for each and every girl. She was quite fat in the beginning of her career, but she went under strict fitness routine to transformed into a good looking and fit person.

Bhumi Pednekar is the true inspiration for many people. She made her Bollywood debut with the movie “Dum Laga Ke Haisha”. And for this film, she had to look fat and she gained a lot of weight. After the complete shoot of the movie, she lost 27kgs and transformed herself back in shape and looks perfectly fit and fine. Also, she is known for breaking the stereotypes in the Bollywood industry because of her sudden transformation.

Kareena Kapoor was criticised by the everyone for being fat and healthy. She gave them the perfect reply by transforming herself into a Zero figure for a movie called “Tashan”. It was a revolution in the Bollywood industry with the name Zero Figure is equal to Kareena Kapoor.

Sonam Kapoor, the fashionista of Bollywood was once pretty fat. Yes, it is hard to believe but it is true. She had to work hard on her body to get a role in her Bollywood debut movie. And now she looks more than just fit.

Alia Bhatt, the youngest actress worked really hard to gain the kind of body directors required for her debut film “Student of the year”. She has also snatched many films from other successful actresses because of her fit physique.

When Zareen made her debut in the Bollywood industry, she had to bear a lot of criticism and rejections before getting the first chance. And from then and now, the actress has worked so hard that she is unrecognisable in her today’s fit avatar.

Hema Malini’s loving daughter Esha Deol was once criticised for her baby bump fat but she gave a fitting reply to all the critics by surprising them with a fat to fit and jaw-dropping bikini avatar in her movie.

So, these were 8 Bollywood actresses who went from fat to fit.

8 Bollywood Actresses Who Went From Fat To Fit! *Transformation Goals* was last modified: May 28th, 2021 by Simranpreet Kaur
Bollywood Celebs 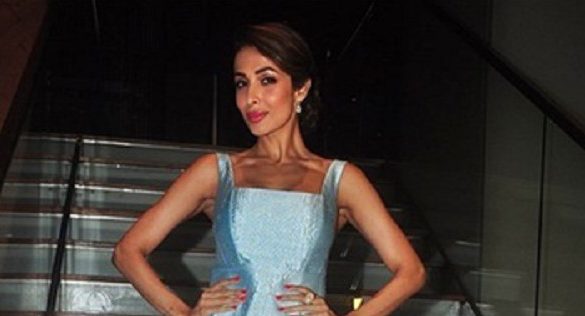 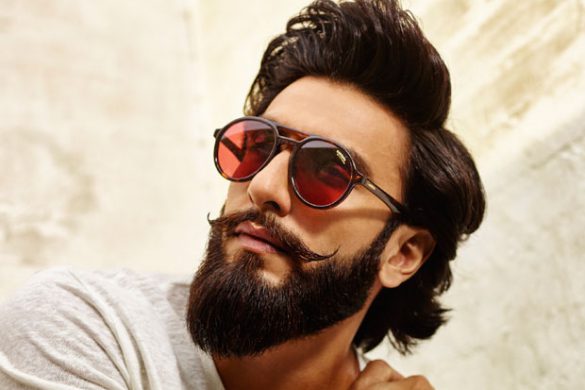