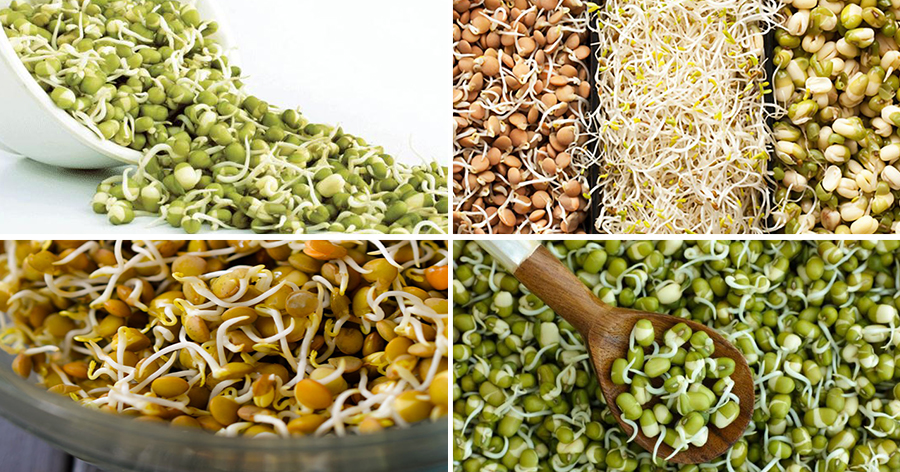 Sprouts are by far one of the most nutritious food items we can see in the market. It is one of those food items which can be consumed with just a little-boiled water and some salts. Sprouts have 100 times more enzymes than other raw vegetables and fruits, this is why it is considered to be one of the healthiest pulses. In this blog, we’ll focus on 10 health benefits of sprouts.

Let’s find out the main health benefits of sprouts in our daily lives.

If you’re conscious about your weight and you want to lose some weight, then let us tell you that the calories in sprouts are very low. Even after having a lot of nutritional value, we see low calories in sprouts. When it comes to weight loss, doctors and nutritionists suggest eating this on an empty stomach early in the morning.

Because of low calories in sprouts and a good amount of fibre, it makes it easier to digest and good at weight management. Low calories can be considered as one of the key benefits of sprouts.

There’s no denying that sprouts are loaded with antioxidants which help you keep healthy. Antioxidants are substances which inhibit oxidation and degradation of food items in your stomach. In order to have a smooth and glowing skin, having sprouts is recommended. Sprouts have a high antioxidant level which means that it can prevent premature greying of hair.

Bones are made up mostly of calcium but phosphate as well. In order to keep your bones healthy, eating sprouts are suggested.

Let’s find out a really amazing way in which you can have this sweet snack. Boil some water and put around half a cup of sprouts. Don’t use the stove once you put sprouts in the water. After some time when you feel that the sprouts are soft, then you can eat them.

Sprouts are natural detoxifiers. If you wish to enjoy the benefits of sprouts at its peak, then you must have them early in the morning. Sprouts nutrition consists of different types of ingredients which can keep you full for a long time.

5. Save you from cancer

One of the most well-known benefits of sprouts is that it also helps you fight cancer. Although, there has been a long debate on this topic whether fighting cancer was possible because of sprouts only or there was something else.

But, one thing is for sure, gorging this delicious snack at least once in two days won’t hurt you. Sprouts are rich in omega-3 fatty acids which are known to cure cancer and fight carcinogens. Being super rich in Omega-3 fatty acids is one of the best health benefits of sprouts.

Sprouts nutrition consist regulators in it which help control your blood sugar level. A controlled blood sugar level will save you from problems such as diabetes. The enzymes found in sprouts aren’t easily found in other food items so easily. Such enzymes boost your metabolism at such a higher rate that you’ll be kept away from such problems.

8. An artillery of Vitamin C

Sprouts are rich in Vitamin C which is present mostly in citrus fruits. With a lot of health benefits of sprouts, vitamin C is one of them. In order to understand what Vitamin C is, let’s tell you about it.

Sprouts are a very high protein rich source. They have a complete source of proteins in them. Sprouts have 9 essential amino acids in them which lentils don’t have in them. They are just one food items which have these many essential amino acids. Proteins are necessary for the body to have good muscle growth and recovery.

10 Health Benefits of Sprouts That Will Convince You To Eat Sprouts Regularly was last modified: May 28th, 2021 by Piyush Prakash
Health TipsHealthy Food 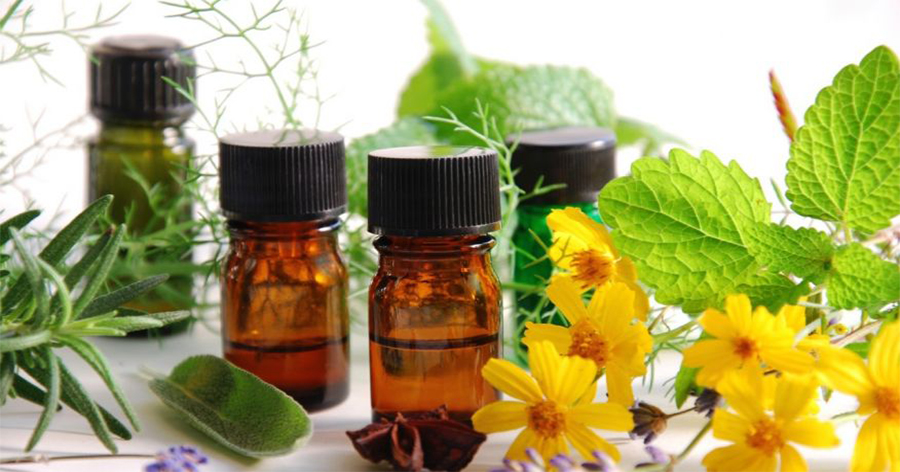 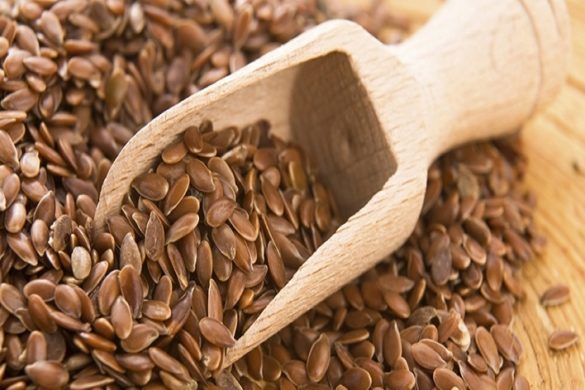 10 Impressive Flaxseed Oil Benefits that you must know! 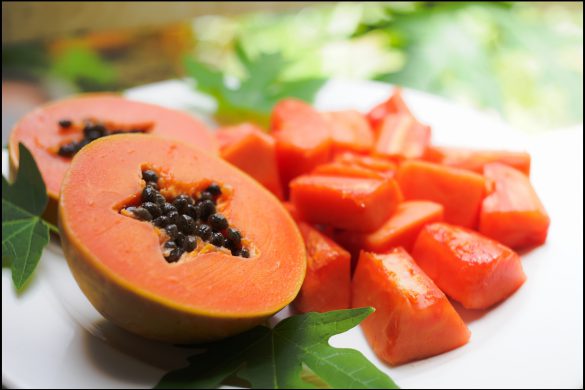 14 Secret Health Benefits Of Papaya For Your Skin And Health 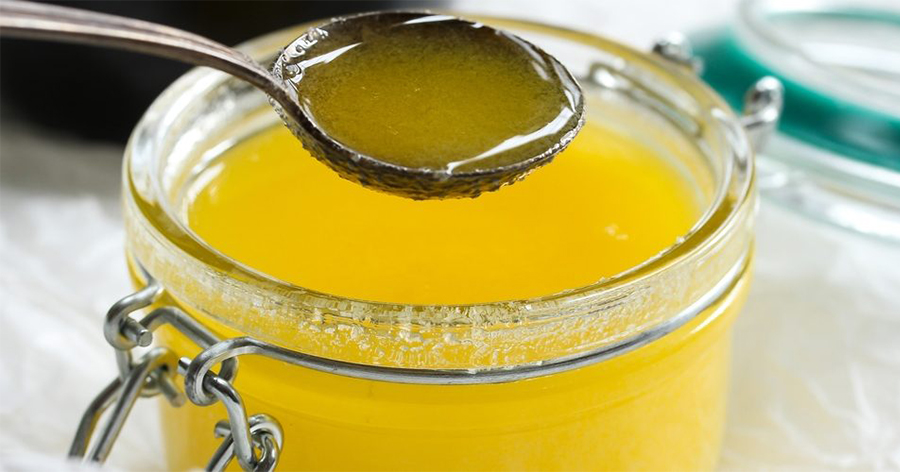