Cheap summer destination with prime beaches and flavour some cuisine 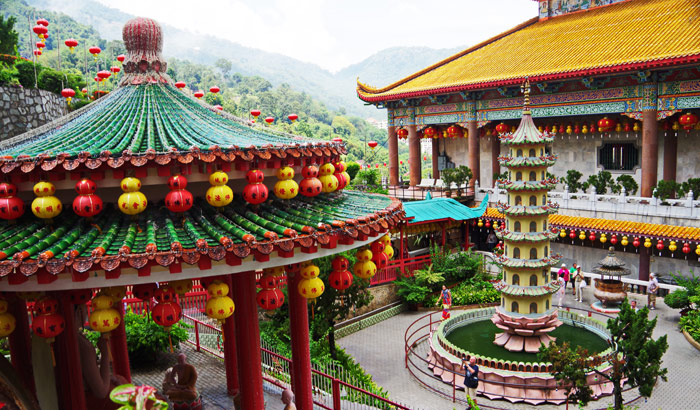 Penang is an island, which is of Chinese inheritance and attracts tourists through its temples, beaches, forest, a national park.  Penang is a Cheap summer destination with main beaches and tasty dishes to hang out. You can take your whole family here too in vacations. There are some places to visit in Penang. If you are planning to travel in the holidays then it is a perfect place for you and we suggest you some places so you can go and enjoy there.

Kek Lok C Temple is one of the tourist attractions, which is also known as the temple of supreme joy, this place is best if you can see it during Chinese New Year. This Buddhist temple is considered to be the largest religious structure in Malaysia.

Batu Ferringhi is a popular city of Penang.  The reason for its popularity is due to its coastal location. This area is popular for its classic hotels and tourist resorts.

The Penang Interactive Museum is an interesting place to see every tourist.  This is particularly important because it has all the things related to Penang.

If you made your trip of Penang you should watch this national park once thus park is spread in 2563 hectares area.  This park is authorized in April 2003. This park includes tarai jungle in it and some beautiful beaches and seas.

Georgetown is the capital of the Malaysian island Penang.  This area was an important business center and till date there are many Chinese shopkeepers involved in it.

Fort Cornwallis has been marked as the largest permanent fort in the area of ​​Penang and even in Malaysia.  This fort is basically a star-shaped stronghold, which houses a magnificent architecture.

You can call Penang Khoo Khongsi as the largest clan temple in the country. This monument was built to mark the dominance of Chinese in Penang.

This snake temple in Penang has an interesting history.  It is said that, it is designed to honor the famous Buddhist priest and healer thief Sow Kang.

The small India in Penang is basically an ethnic Indian quadrangle.  There is an old Hindu temple, which is called the Shri Maha Ramimman Temple.  After entering the market streets, one can easily feel the similarity. Tourists may feel that they have entered any market in Delhi, Mumbai or Chennai.

Penang Bird Park is Malaysia’s largest bird sanctuary.  This park was built in 1988, which is home to more than 300 species of birds.  In this sanctuary, small foreign sunglasses can easily be seen with Kingfishers.

Penang is a memorable place and has a rich culture. You will love the food and historical landmarks. People usually do not bother to plan ahead and fail to include some essential items which come very handy on vacation like travel accessories, women’s bags, on-the-go essential makeup items, map guides and shoes for destination terrain so plan carefully and include items that you think will be useful. Do not pack for everything you need to travel light but ready so include only essential items. 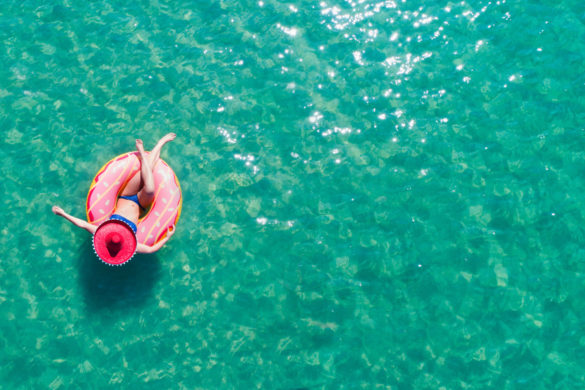 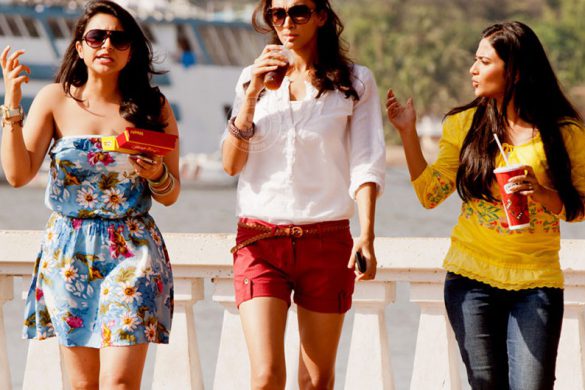 8 Best Destinations! Must Make Your Trip With Your Girl Gang! 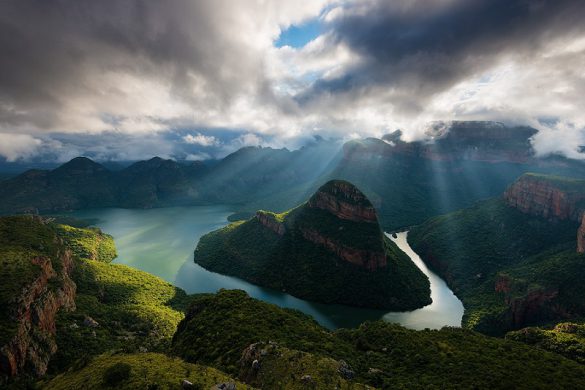 15 Places where you should go on your next holidays

10 Facts About Girls Who Love Travelling To Beaches for Vacations!!