Home Lifestyle Kitty Party Games on Paper You Must Play

Kitty Party Games on Paper You Must Play 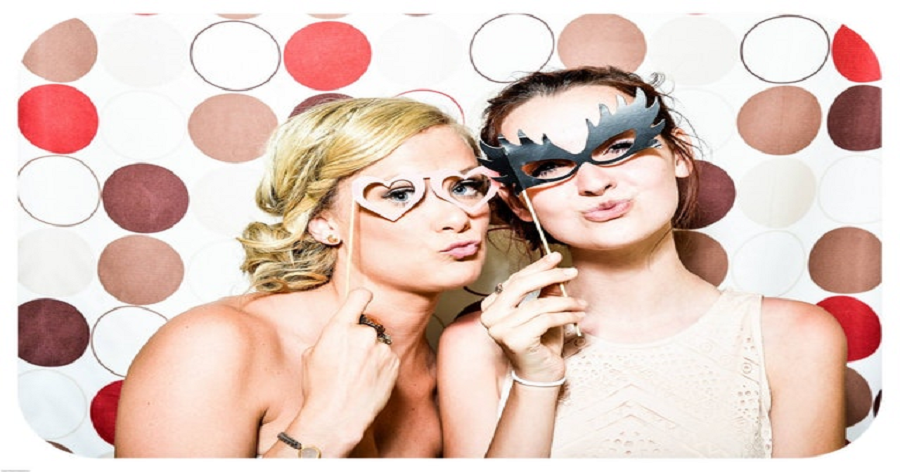 A game from our childhood: Name Place Animal Thing is one of the best kitty party games on paper.

How to play: Divide a paper in four segments and write Name Place Animal Thing in each segment. Now, give a turn to someone and they’ll have to recite ABCD in their mind. Someone will say start and stop. Now, wherever they reach in their mind, they’ll speak that word. And everyone would have to write on that. The one who writes all the items starting from that letter wins.

Also check out: Ten Beauty Secrets To Get Rid Of Dark Circles.

Do you see how exciting these kinds of kitty party games on paper are? This is why Name Place Animal Thing is on the top in this list.

Who is this is also one of the best kitty party games on paper. Why? This game will test your memorizing skills. How would this happen? Let’s see.

How to play: On a piece of paper, you’ll have to describe someone you want your kitty to identify. For example you can give hints for an actor or actress. You can write their movie names or even their famous dialogues and leave it on your opponent to identify who this person is. This is why, it is a must play kitty games for ladies.

This is also an interesting set of kitty party games on paper. Find the hidden number helps you take a deeper analysis on the simple numbers that you see every day.

Also See: Most Stylish Athletes In India- Sports Ladies Who Made Us Proud!!

How to play: You’ll have to twist the regular numbers and make a calculation based problem out of it. And you opponent would have to solve it.

That’s it! This is how you play such amazing kitty party games for ladies.

BINGO is one of the best kitty party games on paper. This game is just like the ones you see in Casinos. So, if you also want to feel that way, BINGO is something you must try.

How to play: In the game BINGO, you have to make 25 equal squares in one big square. Then write 25 numbers in these squares in a mixed pattern. The game may take up to 5 players. So, each and every player will get a chance to speak one number which they will cut in their boxes. Now, the one who gets to cross the 5 numbers in a row for five times, wins. Also, it must be noted that you must say BINGO once you’ve made the five rows.

Don’t know how it’s in this list, play the game.

You won’t regret playing BINGO. It’s one of the best Kitty party games on paper which is loved by almost every lady we know!

Answer with “Vaan” in the end

So this is one of the most loved kitty party games for ladies. Answer with “Vaan” in the end is a very simple  game to play.

How to play: All you have to do is say a word that ends with “Vaan”.

So, every participant would have to continue the chain of saying such words. And the one who won’t be able to think of any word that ends with “Vaan” loses.

Play this game and make sure that nobody takes more than 5 seconds to answer. This is one of the best kitty party games on paper as you can make a list of the words beforehand.

Matras are like vowels for Hindi language. So, this is one of those kitty party games on paper which will test your Hindi skills. Like we all know that most of us don’t know the Hindi alphabets in the sequence. But, this game will make you come across some of the most unknown words by your friends.

Have a look at some of the words below:

One word for many

This is one of the best kitty party games on paper for entrepreneur ladies! One word for many can be considered as a brainstorming game where in you’ll get a chance to convert multiple words into one.

You’ll have an amazing time at giving one word for many words. Make sure you play such kitty games for ladies!

Now let’s talk about other Kitty games which you must be aware of.

Chip sliding is one of the most hilarious kitty party games that you can play. All you have to do is, put a potato chip on forehead. And then your partner will bend on their knees with mouth wide open and you have to dump that chip slice into your partner’s mouth. That’s it. This is one of those kitty party games that may look easy but is really hard if you have turned on the ceiling fan. Try such kitty games to experience an amazing time yourselves.

So, these were our top picks of kitty party games on paper for ladies. If you think this blog helped you in your kitty party, then don’t forget to give us a share on your social media.

So next up for Kitty games is the Stare Game. As the name suggests, Stare game is that game in which you have to continuously look into the eyes of your opponent and make sure you don’t blink before them. This is one of the most amazing kitty party games. If you think that your Kitty Party is getting boring, then start off with this game, and we’re sure you’ll figure out what to do next.

Phone a Husband is our personal favorite Kitty Party Games. In this game, all you have to do is make a group of 4 and each contestant will have to call their husband and the one who’s husband picks up the phone first and says Hi to everyone present at the party, wins. It’s as simple as that. This is one of those Kitty Games that makes Adrenaline rush hard into our bodies and makes us want to be as fast as possible. So, try this game and we’re sure you’ll also love it.

Do you remember me?

Next off is, “Do you remember me?” It is one of those games in which you will have to ask questions to your opponent which is going to be related to you both. So, the questions could be something like: Where did we first meet or when was the first time we made boyfriends or anything like that. So these questions would be something which only you would be knowing and this way, each question would itself become an amazing story to be told to others and will bring thousands of memories back.

To be honest, Sing with earphones is one of the most played Kitty Games in our group. And to play this game, there are a few requirements. You need to have your own apartment which is free from interventions by neighbors. Now, to play the game, all you have to do is play a song on your mobile and put on the earphones. Now sing the song and imagine no one is watching you. That’s it. And the others who are not wearing earphones will have a good time laughing at your singing skills.

So these were some of the best Kitty Games in this blog. If you liked this blog, make sure you follow our Facebook and Instagram page for more updates! Share this blog with your friends and family if you also want to play such games at your next Kitty Party.

Kitty Party Games on Paper You Must Play was last modified: May 29th, 2021 by Piyush Prakash
DIY IdeasParties 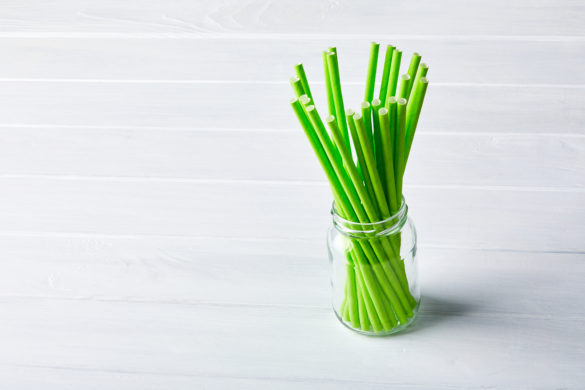 Tips For Creating An Eco-Friendly Party 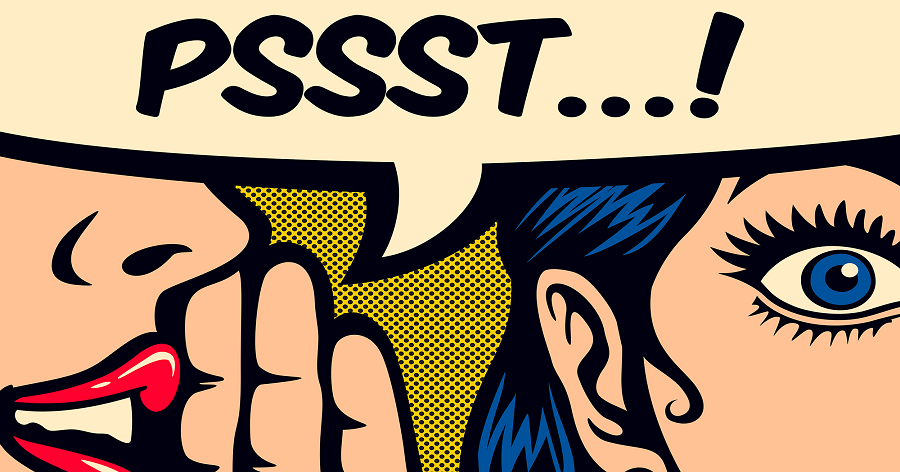 10 Things That You Can Plan For Your Bestie’s Hen Party!! 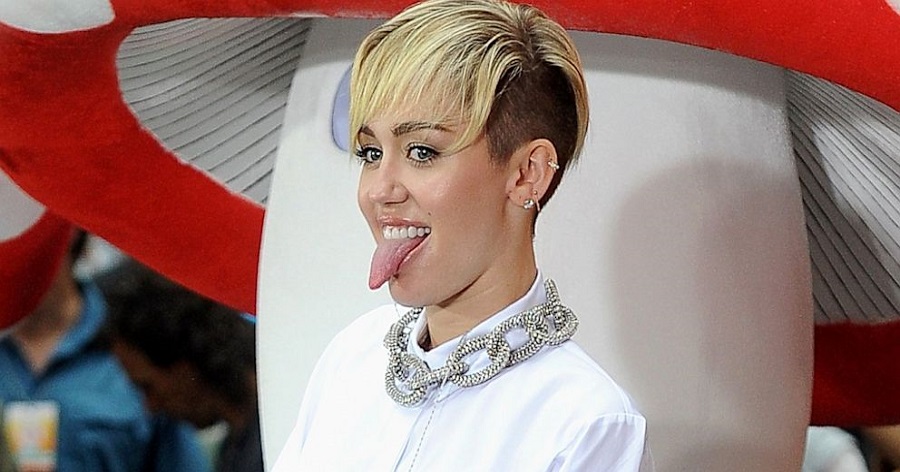