Wing Commander Pooja Thakur is a brave Indian Air Force personnel. She is the first Female Commanding Officer to head the inter-services Guard of Honour inspected by the then US President Barack Obama. Pooja has thus defied all the traditions and history of only a man being the Guard of Honour at such special occasions. And the USA being such an important ally to India, Pooja Thakur became the first woman to take up the lead.

This was something that almost everyone in the country know about Pooja Thakur. Along with this, she has also been placed in the publicity cell of the Indian Air Force, DISHA at the Delhi Air Headquarters.

As students that they can also achieve what they want to, in their life. No matter how difficult it seems, they can achieve it.

Wing Commander Pooja Thakur was born in Jaipur. Her date of birth is not known yet. But, it’s found that Pooja Thakur’s Year of Birth is 1979. She is 40 years old.

Also Read: 10 Famous Personalities Shared Their Secret Of Success, Have You Got Any?

When we talk about Wing Commander Pooja Thakur’s education background, then her schooling information is not known to us. She belongs to a defence family due to which she could never stay in one place for more than 1 year.

But, her college information is known to us. She has been a part of Management Development Institute, Gurgaon; Symbiosis Centre for Management Studies, Pune; Indian Institute for Mass Communication (IIMC) and; Guru Nanak Dev University (GNDU) Amritsar.

She has achieved a lot to mention in her biodata. For example; Master of Business Administration (MBA), Personnel Management from Symbiosis Centre for Management Studies, Pune (2005-2006). She also has a certificate in Media Communication from Indian Institute of Mass Communication in 2012. She has a Master’s degree in English language and literature from Guru Nanak Dev University (GNDU) in 2000-2002. She has also received a Bachelor’s degree in science from Guru Nanak Dev University in 1996-1999.

Wing Commander Pooja Thakur is a Hindu girl who belongs to the Rajput Caste. She likes Para Jumping, Skydiving and Scuba Diving. You may perceive her as someone who likes to go for real adventures.

Pooja has been a very studious person. She joined the Indian Air Force in the year 2000. After aggressive trainings and assessments, she got commissioned as an Administrative Officer. Pooja has worked on a lot of projects by doing various BTL/ATL activities, Creative Content Production, Film Productions, Personnel Management, Project Management and more. And that’s not all. Wing Commander Pooja Thakur, even after doing all this, pursued her masters in English and an MBA as well from Symbiosis and Business Management from MDI Gurgaon. 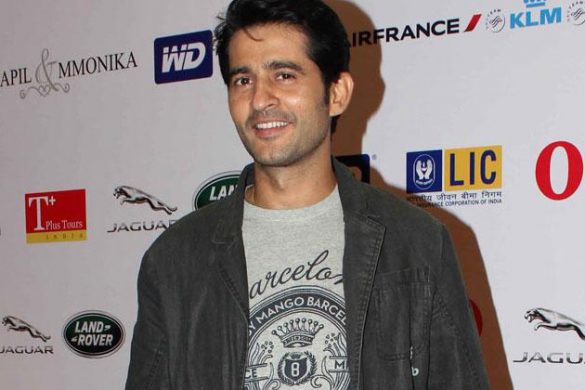 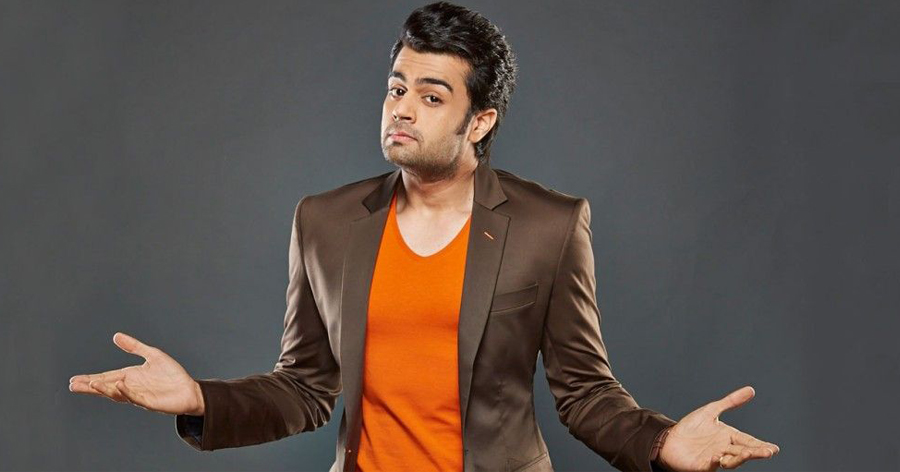