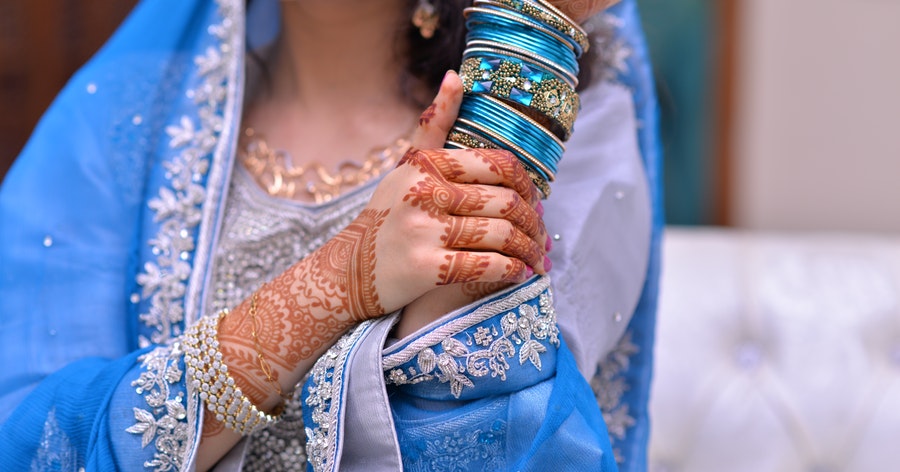 Henna is one of the sexiest, safe and stylish forms of temporary tattoos that are loved by almost every other girl. We absolutely love Mehndis and there are so many girls that we know who drool over Henna. This blog is dedicated to all those ladies. In this blog, we are going to see some of the most amazing Kangan Mehndi Designs.

Kangan is something which a girl would like to wear on some special occasions only. And pair them up with a beautiful Henna design would be like a cherry on the cake. So, in this blog, we are going to see some of the most beautiful and pretty Kangan Mehndi Designs that you should check out.

There are many traditions for wearing a Henna Mehndi. Usually, women like to wear Henna on some special days like festivals, birthdays, marriage anniversaries and much more. Not only is the Kangan Mehndi Design linked to all the happy days or the celebrating days of a woman’s life, but also they do have some really brilliant health effects. But, let’s see some of the best Kangan Mehndi Designs for you to try.

Mandalas are in trend! No wonder what you see, there could be nothing as infinite as a Mandala. Mandalas are really aesthetic to look at and thus it makes them a good choice to have a Kangan Mehndi Design of them.

If you are someone who loves to have some spacious intricately woven Kangan Mehndi Designs, then this one would be something that you won’t mind having on your hands. This design may have some very simple circles, peacock designs and floral patterns.

Floral prints are found in almost every other Mehndi design that you see. When we talk about Mehndi, the very first design that we could imagine was Floral and Artsy Kangan Mehndi Designs. And such types of Mehndi designs is also very much loved by women because of their simplicity and clean style.

Arabic Mehndi Designs are also very popular in the world of Henna Mehndi. These are some of the same Mehndi Designs that derived their inspiration from the Arabian Countries. However, when they came to India, they got a little mixed up to form  Indo Arabic Kangan Mehndi Design.

Modern Designs are also very much liked by women. As time changes, the preference of the people also change. Thus, we have also included the Modern Kangan Mehndi Design. These designs would love way more aesthetic than the usual ones. And these designs would also go with Suits or western clothing as well.

So, these were some of the best Kangan Mehndi Designs that we had for you. If you liked any of the designs mentioned in this blog, then do share it. 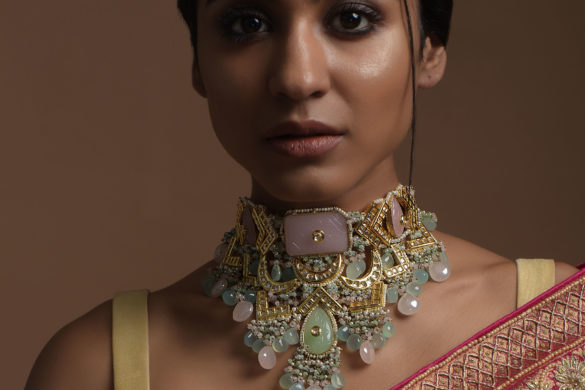 Wedding Jewelry Guide: What to Wear with your Bridal Dress

Want to plan a Green Wedding – Here are some ideas! 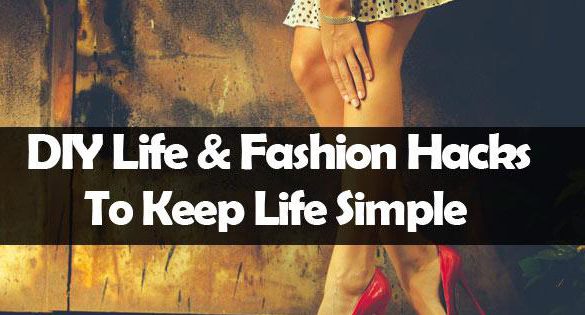 30 Lifestyle Hacks That Will Definitely Turn Life Around For Newlywed Indian Girls !! 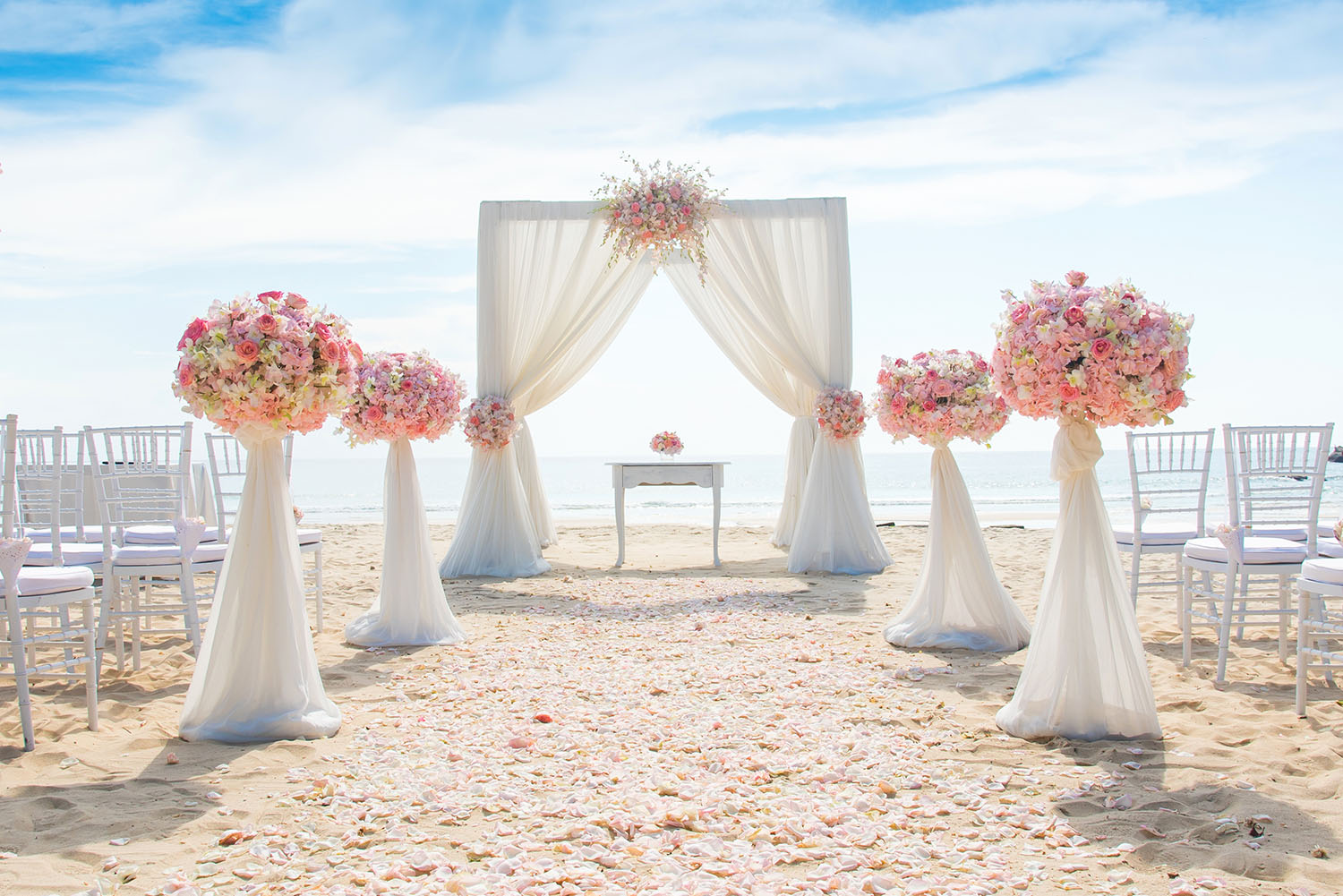 How to Pack for a Beach Wedding?