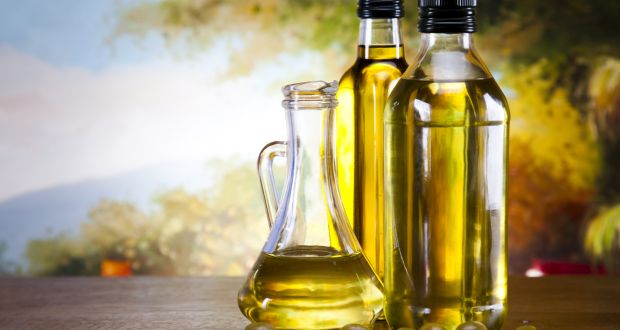 Oils are the backbone of Indian cooking. No matter what kind of food we eat, if it is Indian food, it’s most probably made in some kind of an oil. Usually the Indian households used to consume Mustard Oil (Kachchi Ghaani) or coconut oil; however refined oils are getting increasingly more popular and are currently controlling the majority share of Indian kitchen’s basket. Thankfully, people are recognizing the harmful  effects of these refined oils which are extracted through an unnatural process.

There are plenty of other healthy oils in the market which you can use and cold pressed oils are gaining popularity. Consuming cold pressed oil is akin to moving back in time and consuming oil the way our ancestors used to. Extracting oil through cold pressing is the natural way of extracting oil wherein the ingredients are neither treated with harmful chemicals like Phosphates, Soda and Bleaching agents nor are they heated to very high temperatures killing all the nutrients.

In this blog, we are going to see a review of Vegebaby through which we ordered some healthy cold pressed oils for our daily needs. So without further delay, let’s dive straight into the blog.

The story of Vegebaby began in the year 2012 when the Indian healthcare industry was changing by leaps and bounds. To establish a healthy eating habit in children and their parents, Vegebaby came forward with the food products in their most natural forms. The idea behind Vegebaby is to inculcate better food habits amongst the children – just like the name says Vegebaby. The company is founded by Hiren Kapasia in Surat, Gujrat.

Now let’s see some of the food items which we ordered from the website.

Starting with one of the most commonly used oils in the Indian households – Mustard Oil. This one comes from Vegebaby and it’s just the right one we found. There are a lot of Indian household products which till today have no replacements. But there is one for normal Mustard Oils. The Vegebaby Extra Virgin Yellow Mustard Oil is extra virgin and cold pressed. This is a good source of MUFA and has plenty of monounsaturated fatty acids. The Mustard Oil is a great choice to increase your immunity. It also helps you get relief from cold and cough naturally.

Coconut is one of the most used ingredients in the South Indian households. Even in our office, there are Tamilian coworkers who bring delicious Coconut made dishes. The vegebaby Extra Virgin Coconut Oil is also a cold pressed oil. This means that the procedure for making this oil is very simple and almost natural. If you are looking for a Coconut Oil that is kept in natural form, then you should be trying this one. As far as I have used the product, in my opinion the taste is almost similar to the one my mother makes at home. Also, as the product is natural, you can use the Coconut oil on your scalp for a good nourishment. This is what makes this oil different from other oils in the market.

If you are worried about your slow hair growth or hair fall, then there could be nothing better than Sesame Oil. Made with ingredients full of wholesome properties, Sesame Oil is a great choice for people who want to boost their bone health, skin health and hair health. The one from Vegebaby smells sweet as compared to the normal ones. It is a very useful product if your children are naughty and they love to play in the grounds. Sesame oil improves digestion and also stabilizes the blood pressure.

Groundnut is one of those products which are difficult to press and extract oil without heating them up. But, Vegebaby is one of the first companies which have made it possible to make Cold Pressed Groundnut Oil. Groundnut is enriched with Omega-6 fatty acids which are great for your brain and heart. This Groundnut oil smells just like any other groundnut oil – no difference at all. Even though the product is cold pressed, you won’t be able to notice the difference in taste. In our own testing, we have not observed any differences. However, the nutritional facts were better than the original one.

The products which we received from Vegebaby came in pretty aesthetic packaging. The material used in the cardboard was of good feel. The bottle inside the product was made of toughened glass which was a good sign as I was worried whether the product would be able to make it in single piece during the shipping process.

As far as the quality of the products is considered, no doubts it is well maintained. There could be nothing better than unadulterated food items in today’s world. Almost everything that we consume is full of adulteration. So considering the same, I like the pricing kept for the products as it is worth-it in our opinion. 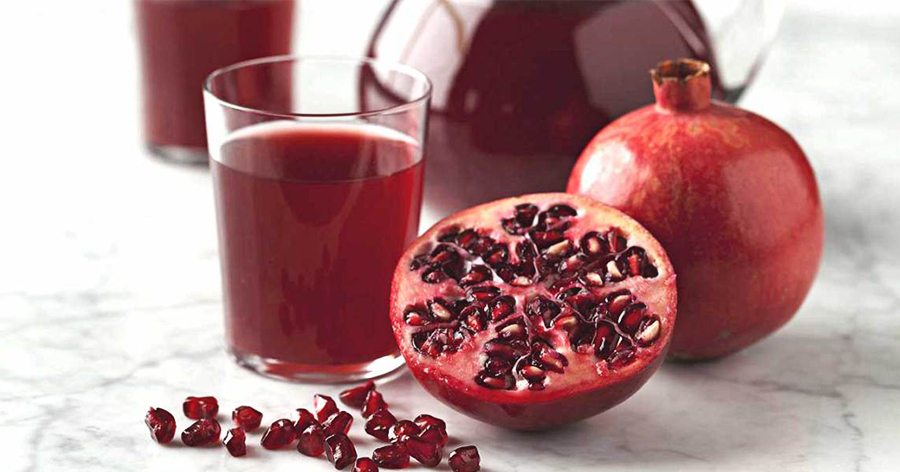 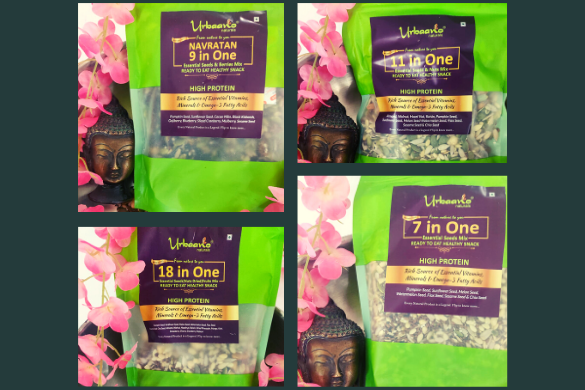 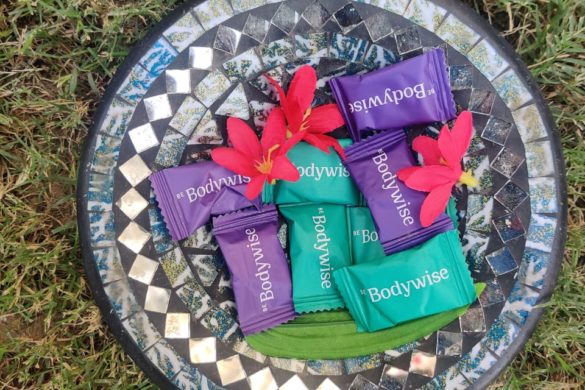